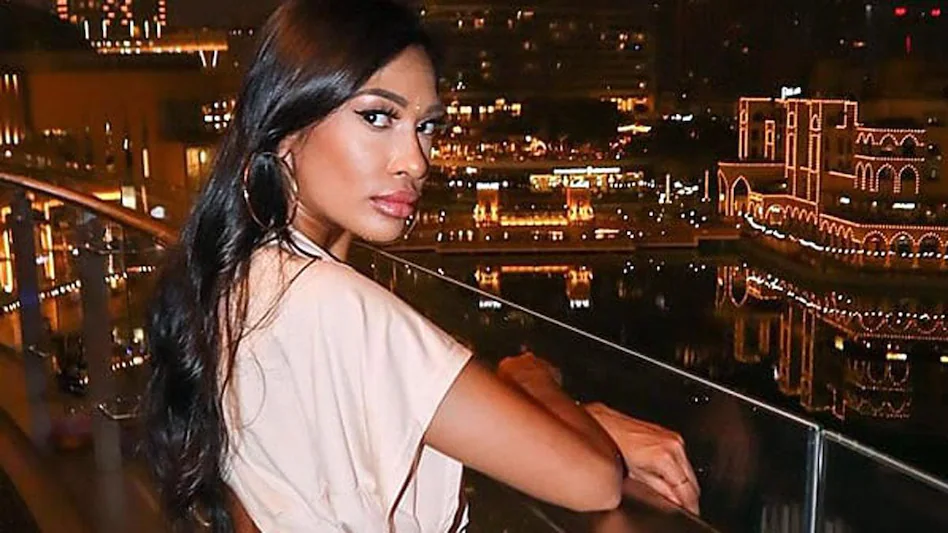 ATLANTA, GA (IANS) – An Indian American model and social media influencer, whose family hails from Lucknow, has apologized after being slammed for calling Varanasi the ‘scariest city’ in her TikTok video.

Atlanta-based Aparna Singh was in Varanasi, regarded as India’s spiritual capital, on a business trip to meet manufacturers of her jewelry brand, Indian Goddess Boutique.

On her trip, she shot a TikTok video titled, ‘Scariest city I ever visited: Varanasi, India’, which received comments from almost 10,000 people with many asking her to “travel with an open mind.”

A barrage of criticism forced her to share another clip in which she apologized for coming across as “disrespectful.”

“Next time do your research beforehand and be open to new experiences without so much judgment,” a TikTok user wrote, to which she responded: “I did my research, it was worse than I imagined, and I was scared.”

The footage began with Singh saying that Ganges River is polluted and full of sewage. “You see people are bathing in it. On the way to the hotel, you see dead bodies being burned, and look at the hotel, how creepy does it look?”

She also showed footage of her hotel, calling it “shady” and “creepy.” “The door was creepy and the electric fences, so monkeys don’t get in, and to go in and out of the hotel you have to go in this shady alley.”

“You see people sleeping in the middle of the street and even dogs, yeah you guys this place is really creepy,” Singh said in the video for which she used scary sound effects from the film, ‘Amityville Horror’.

A lot of them schooled Singh saying: “The reason why the Hindus bathe on the river Ganges is because it’s considered their holy sacred water and it… removes their sins.”

I would like to apologize because I wasn’t trying to be disrespectful. I was simply just telling my experience,” Singh later explained in her apology clip.

Singh has been featured in Forbes India and her TikTok went viral during the pandemic with orders for her nose rings shooting up, The New York Post reported.