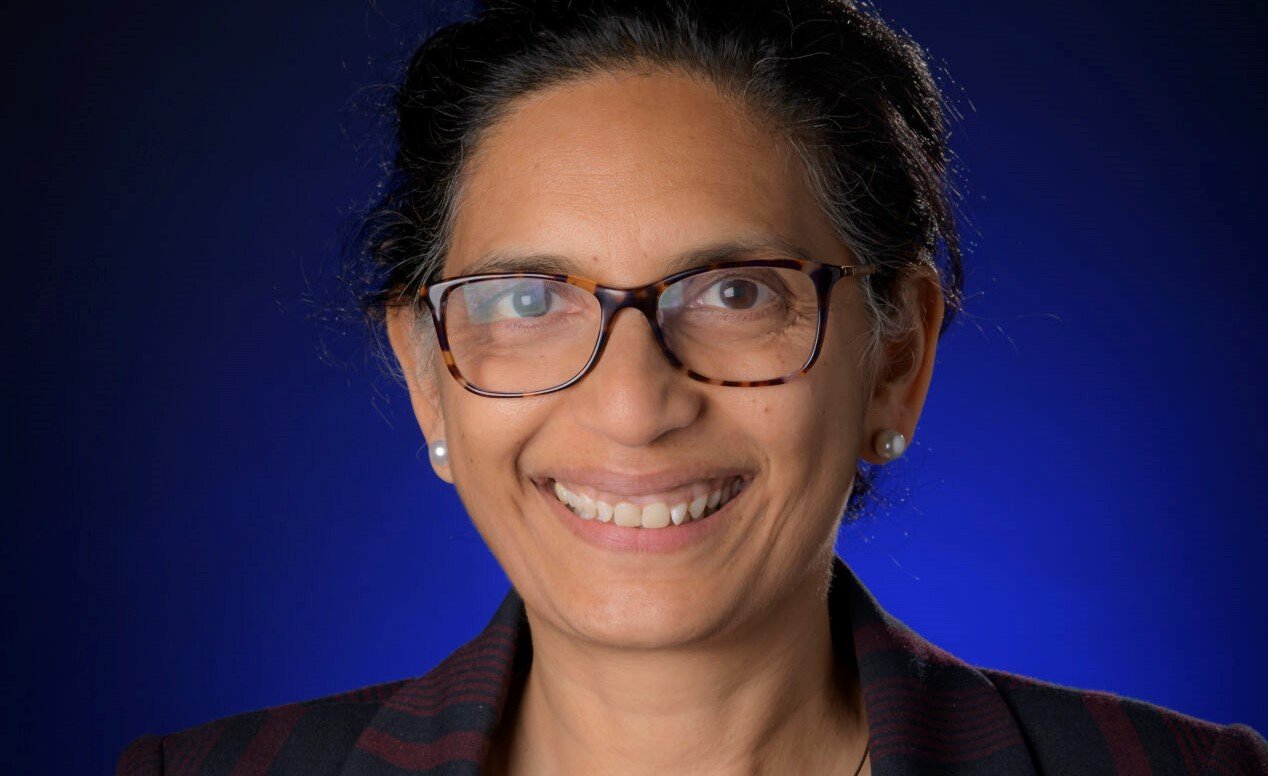 NASA announced earlier this month that Indian American Bhavya Lal will be leading the agency’s newly-created Office of Technology, Policy and Strategy.

Lal is a Biden political appointee who has held several positions at the agency since the inauguration, according to her bio.

A number of personnel reassignments were announced simultaneously, it added.

Lal has been a prominent public voice of NASA since the beginning of the year, representing the agency at many conferences and webinars, Space Policy Online reported.

Two weeks ago she testified at the House Science, Space, and Technology Committee on NASA’s nuclear propulsion program, a particular area of expertise, the report said.

As a space policy expert at the Institute for Defense Analyses’ Science and Technology Policy Institute, Lal was appointed as a member of a National Academies committee assessing the merits of nuclear thermal propulsion and nuclear electric propulsion for sending humans to Mars.

The committee’s report, released earlier this year, was the focus of the hearing. Its co-chair, Roger Myers, represented the academies’ committee while she was there on behalf of NASA, the report added.

Lal has a B.S. and M.S. in nuclear engineering as well as a masters in technology and policy from MIT, plus a Ph.D. in public policy and administration from George Washington University, her bio notes.

While at STPI she led studies on topics across the breadth of NASA programs that were conducted for NASA or the White House Office of Science and Technology Policy, it said.

Her new Office of Technology, Policy and Strategy will report to Deputy Administrator Pam Melroy.

Melroy and Lal were both members of Biden’s Agency Review Team, or “landing party,” between the November 2020 election and the January 2021 inauguration, the report said.

Lal was designated the White House’s Senior Political appointee to NASA on Inauguration Day and was acting chief of staff and later senior adviser for budget and finance.