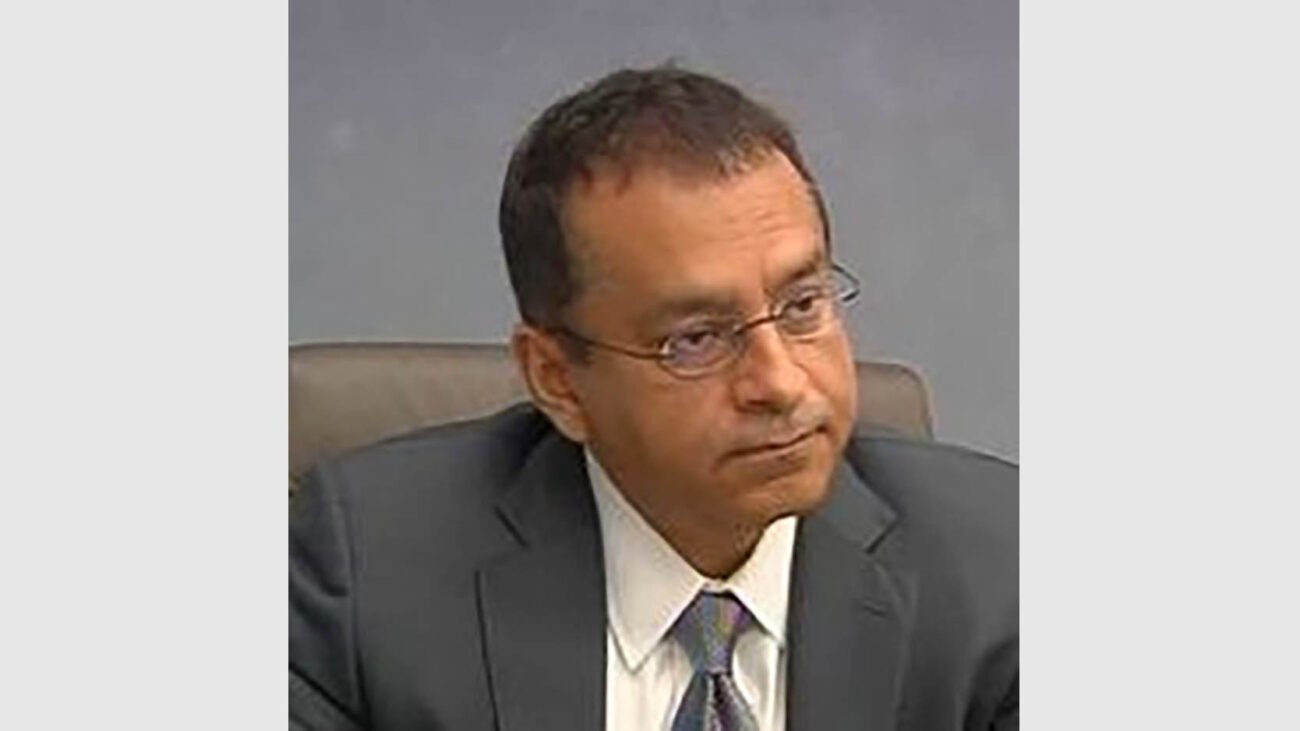 Balwani faced 10 counts of wire fraud and two counts of conspiracy to commit wire fraud. After a three-month trial, a 12 member jury found him guilty of all 12 counts.

Holmes has already been found guilty of defrauding investors. Both Holmes, 38, and Balwani, 57, face up to 20 years in prison. Holmes is scheduled to be sentenced in late September. The date of Balwani’s sentencing is expected to be set in the coming days.

Balwani was Holmes’ “boyfriend in secret”. “They met when Holmes was 18 and Balwani was 37 — she moved in with him the year after she dropped out of Stanford. She also said during the trial that she was raped as a Stanford student, which is part of why she didn’t finish her degree.”

During the four months of court proceedings, Holmes detailed Balwani’s controlling behavior, including a written document that dictated her daily schedule, including what she ate, when she slept and how she dressed. She said, “He was so disappointed in my mediocrity, and he was trying to teach me how to be better.”

Holmes founded Theranos in 2003 and the company was once valued at more than $9 billion.

In 2015, an expose in The Wall Street Journal revealed major problems with Theranos’ technology.

In 2018, Holmes and Balwani were charged with two counts of conspiracy to commit wire fraud and nine counts of wire fraud.

According to theDepartment of Justice, Holmes and Balwani used advertisements and solicitations to encourage and induce doctors and patients to use Theranos’s blood testing laboratory services, even though, according to the government, the defendants knew Theranos was not capable of consistently producing accurate and reliable results for certain blood tests.

“It is further alleged that the tests performed on Theranos technology were likely to contain inaccurate and unreliable results,” the Justice Department said.

Holmes and Balwani defrauded doctors and patients by making false claims concerning Theranos’s ability to provide accurate, fast, reliable, and cheap blood tests and test results, and by omitting information concerning the limits of and problems with Theranos’ technologies.