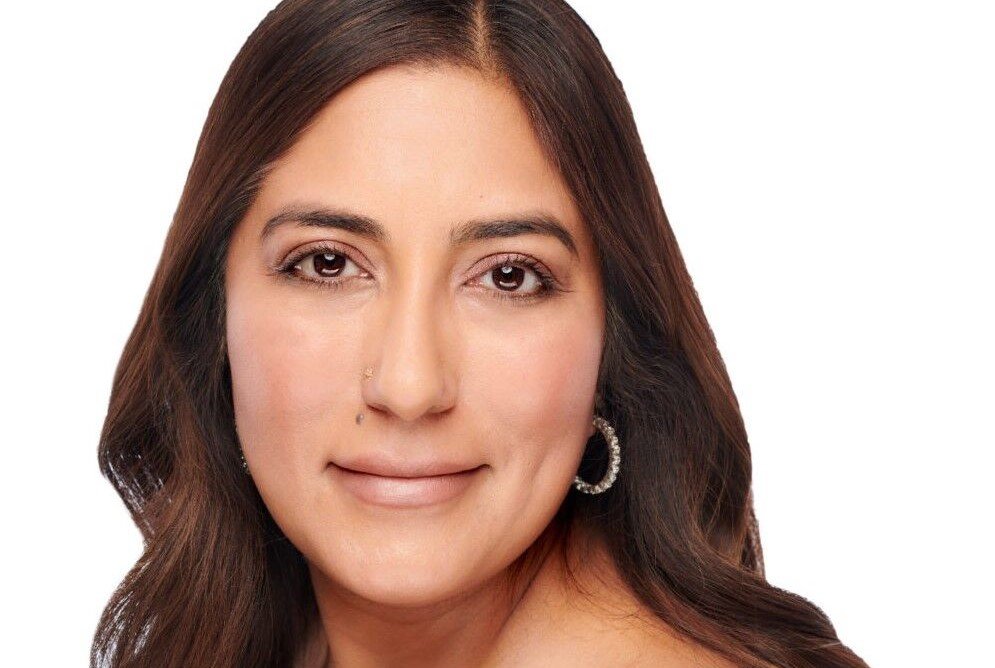 Lackawanna County is President Joe Biden’s childhood home turf: he grew up in Scranton, Pennsylvania. Arora was born in Clarks Summit, a borough in Lackawanna County, to Dr. Subhash and Sunita Arora, who arrived in the U.S. in the late 1970s.

According to her biography on the Web site aroraforjudge.com, Arora decided she wanted to be an attorney at the precocious age of eight. “Perhaps this was because of my love of arguing, but I always knew this was my calling,” she wrote.

After attaining her law degree Villanova University School of Law in 2006, and then pursuing a Masters in International Business and Arbitration at University College London, Arora began her career as a law clerk in the Court of Common Pleas of Lackawanna County. “Working in the court system truly influenced the person I am today. Dealing closely with judges who handled both criminal and civil cases, as well as working with the various treatment courts, gave me an insight into the position I am now seeking,” she said.

“My varied career experience has taught me about high points and low points. A courtroom can be a place where an individual experiences his or her worst time, perhaps losing a child in a custody case, facing imprisonment, or a significant monetary judgment.”

“A courtroom can also be a place of joy, where a couple gets married, adopts a child, or where justice for a wrong is achieved. Every experience is different, every client is different, but through all of this, I am the one candidate who has participated in all of these experiences with people,” stated Arora on her Web site.

Arora told The Abington Journal that running for judge had never been of interest to her, until the summer of 2020, when she saw a number of minority families moving in to the area to seek relief from New York during the pandemic.

“Our demographics in town really changed. I think everyone took a deep dive into their lives to figure out what was important: if you’re able to work from home and don’t need to be in your office in New York City, then why wouldn’t you want to live somewhere where you have a better quality of life and a lower cost of living?”

It was then that she said she realized there has to be someone willing to represent the changing demographics and decided to step into the race, she told the newspaper.

“This idea, the thought that anything is possible, was ingrained in me as a child,” wrote Arora on her Web site. As a first-generation American, to even have the opportunity to run for public office is the epitome of this dream.”

“Running for Judge of the Court of Common Pleas of Lackawanna County was something I said out loud one evening, and now it is a reality. This story, my story, is the story of countless Americans, who deserve to see someone who looks like them present in the judiciary,” said Arora, who has also worked in private practice, and at her mother’s real estate firm.