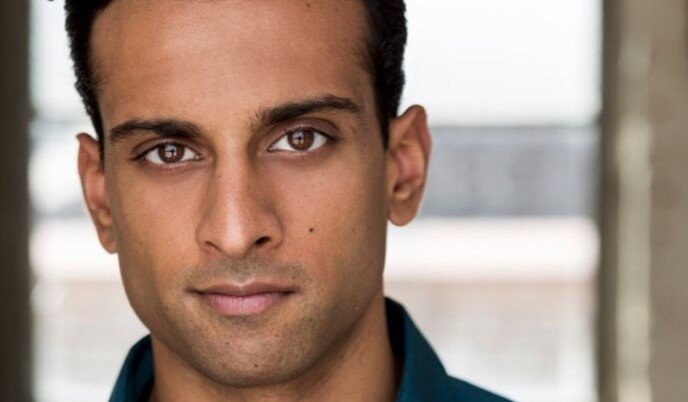 SFFILM, in partnership with the Kenneth Rainin Foundation, announced Sept. 16 the 20 projects that will receive SFILM Rainin Grants totaling $490,000, with “Rangoli,” produced by Indian American Vishaal Reddy and Neal Ludevig, receiving $25,000 for screenwriting.

In the film, an Indian American drag queen on the verge of stardom returns home to celebrate Diwali with his conservative parents who he hasn’t spoken to in five years due to his choice of profession. At this part for Diwali, his life is turned upside down when his parents surprisingly announce they have been divorced for ten years, his mother is gay, and they are selling the childhood home – causing chaos, laughs, and heartfelt drama.

Other Indian Americans on the project included Shravya Kag and Raj Trivedi as creative consultants.

Twenty filmmaking teams were granted funding to support the next stage of their creative process in screenwriting and development.

SFFILM Rainin Grants, according to a press release, are awarded annually to filmmakers whose narrative feature films meaningfully explore pressing social issues and/or have significant economic or professional impact on the Bay Area filmmaking community.