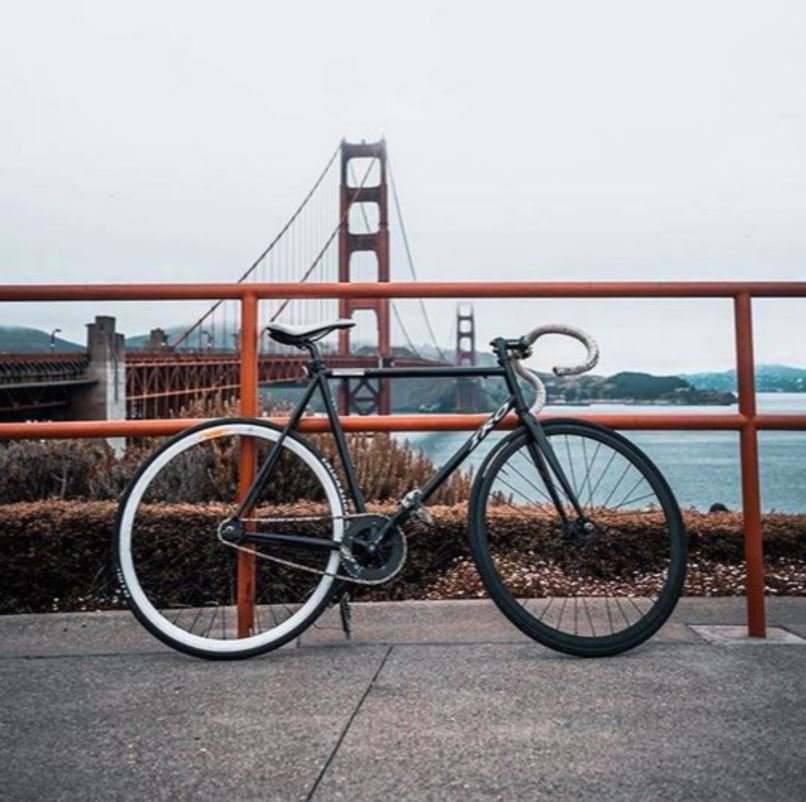 SAN FRANCISCO, CA – An Indian American teenager jumped off the Golden Gate Bridge here, and died, according to his parents and US Coast Guard.

The 16-year-old boy’s bicycle, phone, and bag were found on the bridge. The twelfth grader is believed to have jumped off the bridge at around 4.58 pm, they said.

The coast guard said they immediately carried out a two-hour search and rescue operation after they confirmed reports of “a human” jumping from the bridge. While the body has not been found, they said there is little reason to believe that the boy is alive.

Reports of the death began trickling in early on December 15 even as details on the tragedy were still not clear. Concerned community leaders say this is fourth incident involving an Indian American jumping off the Golden Bridge.

According to Bridge Rail Foundation, a non-profit organization that works towards ending suicides on the Golden Gate Bridge, 25 people lost their lives here last year and nearly 2,000 suicide cases have been reported since the bridge opened in 1937.

The state government is working to create a 20-foot-wide iron mesh on both sides of the 1.7-mile bridge.