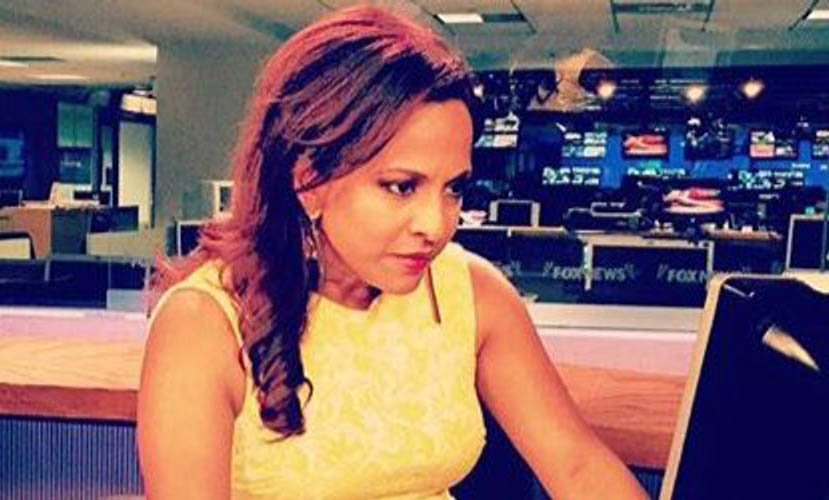 “We are deeply saddened by the death of Uma Pemmaraju, who was one of Fox News Channel’s founding anchors and was on the air the day we launched,” Fox News Media CEO Suzanne Scott said in a statement. “Uma was an incredibly talented journalist as well as a warm and lovely person, best known for her kindness to everyone she worked with.” The cause of her death was not immediately revealed by the network.

Pemmaraju was on set when Fox News launched on October 7, 1996, first anchoring Fox News Now and Fox on Trends.

Pemmaraju’s family moved from Rajahmundry to San Antonio, TX when she was six. Her father was a research scientist who specialized in birth control and had been asked to start a new foundation for population studies, the Boston Globe reported, while her mother raised Pemmaraju and her two brothers.

Pemmaraju went on to graduate from Trinity University with a degree in political science.