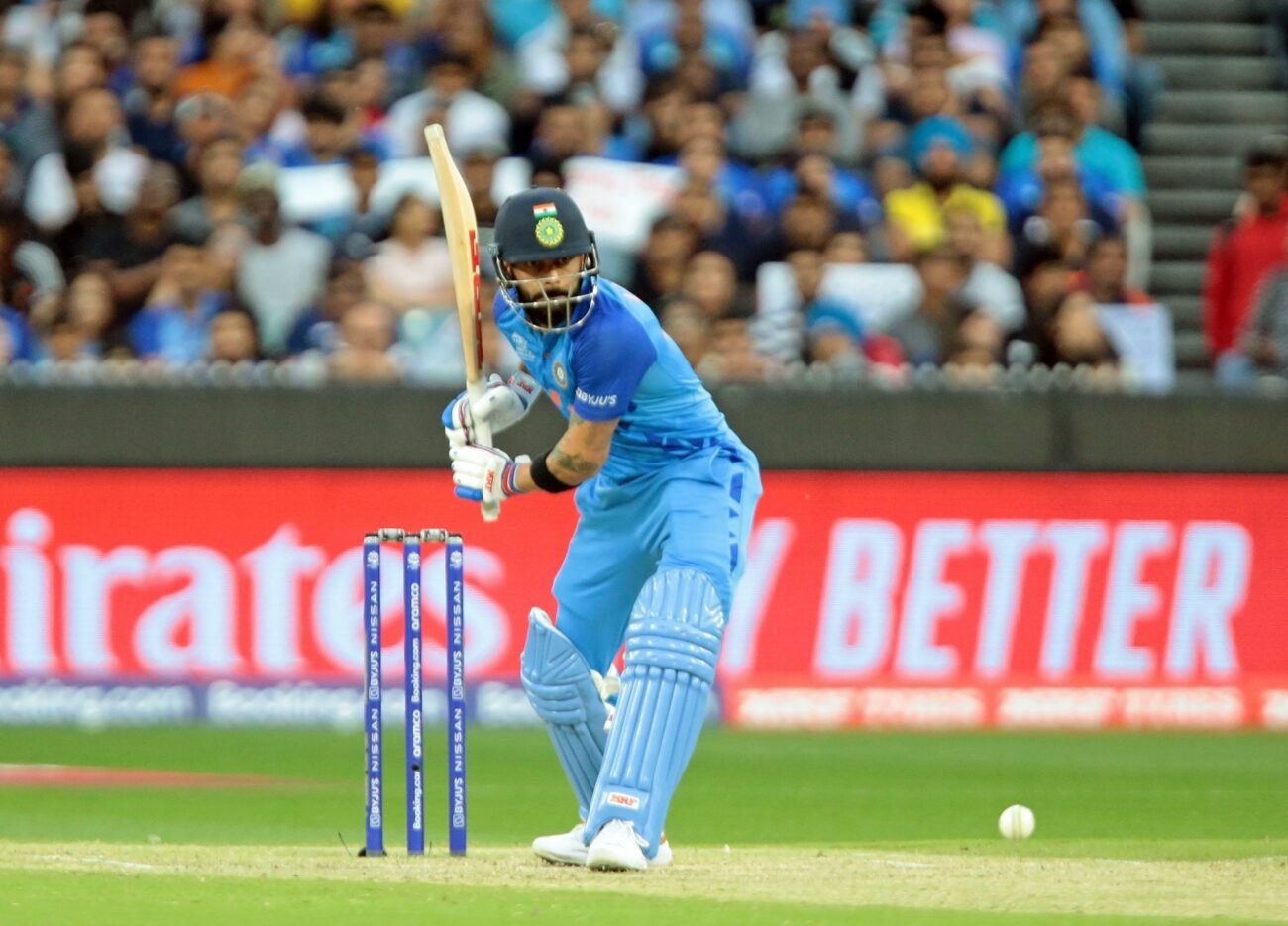 The Indian cricket team, one felt, a few years back was heading toward becoming the dominant side in world cricket. The heady success of the West Indies team in the 1970s and, thereafter, of the Australian team was what one assumed India was set to emulate.

The cricket world was amazed with the supreme quality of cricketers being churned out from various corners of India. Unknown and unheard-of players seemed to emerge to become superstars and India soon boasted of being able to challenge most sides with even their second-string players.

The IPL and the initiatives taken by the BCCI were the reasons for this blossoming pool of cricketers, each one with a tale that made one marvel at their dedication and hard work. Most of them were from humble and not privileged backgrounds.

The advent of the digital and multi-media world drew Indian cricket fans in droves and cricket and cricketers became the pin-up stars for one and all.

The amateur approach to the way cricket over the years in India was perceived and played gave way to the professional outlook required to take the game to a much higher level.

India’s Cricket World Cup victory in 2011 was just the platform from which one felt that Indian cricket would soar for years to come. Unfortunately, since then, the World trophies in all three formats of the game have eluded India.

However, there have been many moments of good team-and-individual performances under Virat Kohli as captain and Ravi Shastri as coach. The Indian team always looked like one that would finally bring home the trophy but, unfortunately, they failed to do so.

The time for intervention has come for Indian cricket to sit and structure their approach toward the two important tournaments in the coming year — the World Test series and the One-day Cricket World Cup 2023. In the former, India has a good chance to reach the final, as after their two-Test series against Bangladesh, they play Australia at home. Whereas, in the latter, India is hosting the World Cup and should be one of the strong contenders to win it.

Therefore, India needs to get their act quickly into play. The Cricket Advisory group should comprise more than three members. The likes of Ravi Shastri, Sunil Gavaskar, Kapil Dev, Sachin Tendulkar, Anil Kumble, Anshuman Gaekwad and cricketers of such stature should be made a part of it.

They are cricketers who have the experience and knowledge and along with the BCCI President Roger Binny, coaches Rahul Dravid and V.V.S. Laxman and apex member Dilip Vengsarkar, this is just the team of people needed to understand the problems and the likely solutions to get Indian cricket back on its feet.

India, after the T20 World Cup loss in the semifinal, seems to be a side in disarray. The loss against New Zealand and now against a young and relatively weak Bangladesh side in the ODIs is cause for worry. The Indian team seems to give one the impression that they are “Like this only” – that they are being over-worked and forcefully made to play. How else can one truly reflect on players taking “time off” from the game for rest and recuperation after the humiliation of a World Cup defeat. The reason for one to do so is because a senior or a successful cricketer is confident of their place in the side on their return.

Indian players, of late, often mention that they are following a process rather than an outcome and this statement should now be passe. A process that fails to achieve a result is of no consequence. The time has come for the Indian cricket team to play their own brand of cricket and not imitate others.

The England side under Ben Stokes and coach Brendon McCullum has done so. They have taken an aggressive and result-oriented approach.

The Indian team requires a change of mindset as well. They need to go back to the drawing board to sort out all their issues. At present, the Indian players look mentally and physically drained. The joy of playing for the country as a team seems to be more skewed towards their individual success. After all, the IPL auction seems to be the prime goal for most.

The importance and the successful upholding of the India colors need to be seriously emphasized to each one of them.