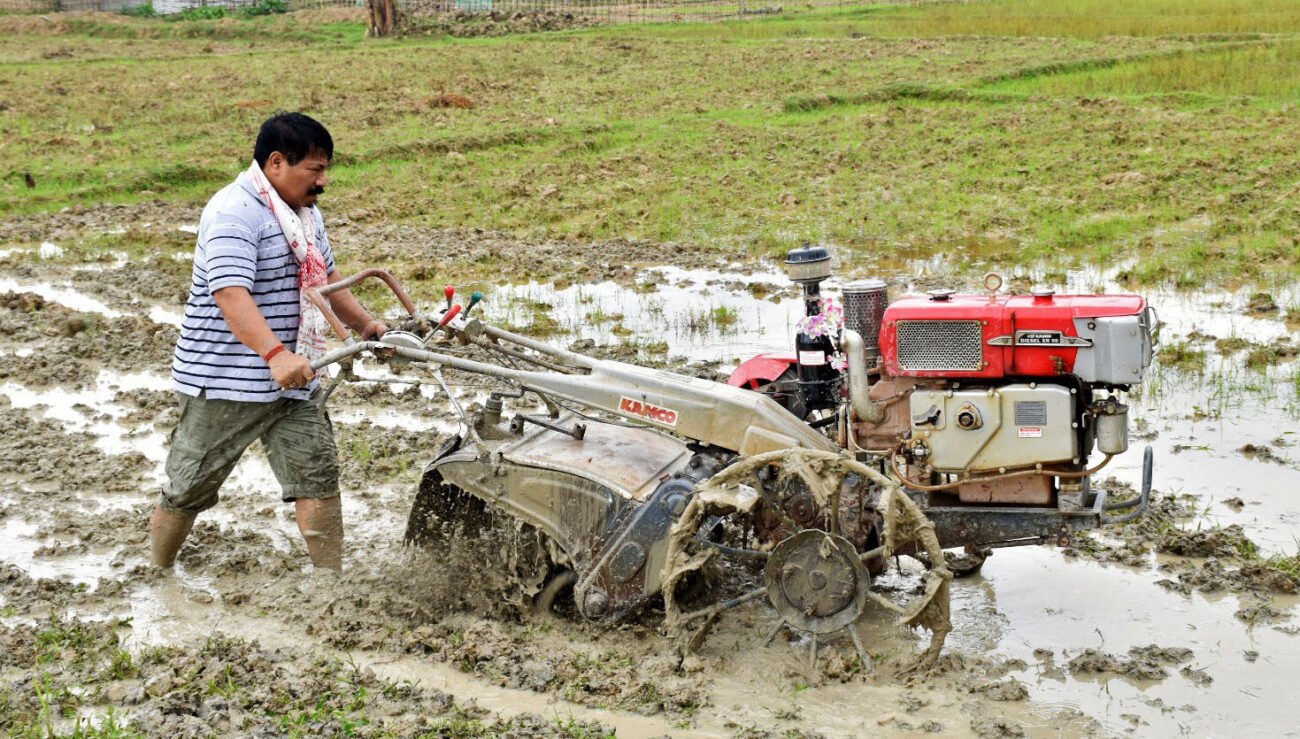 NEW DELHI — India’s economy grew by 20.1% in the April-June quarter from the same period a year earlier, when it suffered a record contraction, the government announced Aug. 31, raising hopes of an economic recovery.

It was India’s fastest pace of growth since it began publishing quarterly gross domestic product figures in 1996, and was far higher than the January-March quarter, when the economy grew 1.6%. But economists say the latest growth figures are deceptive because they are calculated from last year’s smaller base.

India’s economy, battered by the coronavirus and a monthslong nationwide lockdown, contracted 24.4% in the April-June quarter in 2020, pulling the country into recession.

The economic rebound came despite a catastrophic surge in coronavirus infections throughout the country from March to early June. India avoided another nationwide lockdown, but many industrial states reimposed localized restrictions to slow the spread of the virus.

Economists say India’s agriculture, manufacturing and construction sectors are likely to have to have led the April-June rebound. India’s fiscal year begins in April.

New cases of COVID-19 and deaths have dropped sharply from their peaks, and vaccinations have picked up pace. Health experts are warning of another, less deadly surge, but economists say its impact on the economy is likely to be milder.

“High-frequency indicators show that the economy will return to decent sequential growth in the July-September quarter,” said Shuchita Shukla, a research analyst at The Economist Intelligence Unit.

India, Asia’s third-largest economy, suffered one of the biggest setbacks among major economies in fiscal year 2020-21. Its growth contracted by 7.3%, worsening from a slump that slashed growth to 4% from 8% in the two years before the pandemic hit.