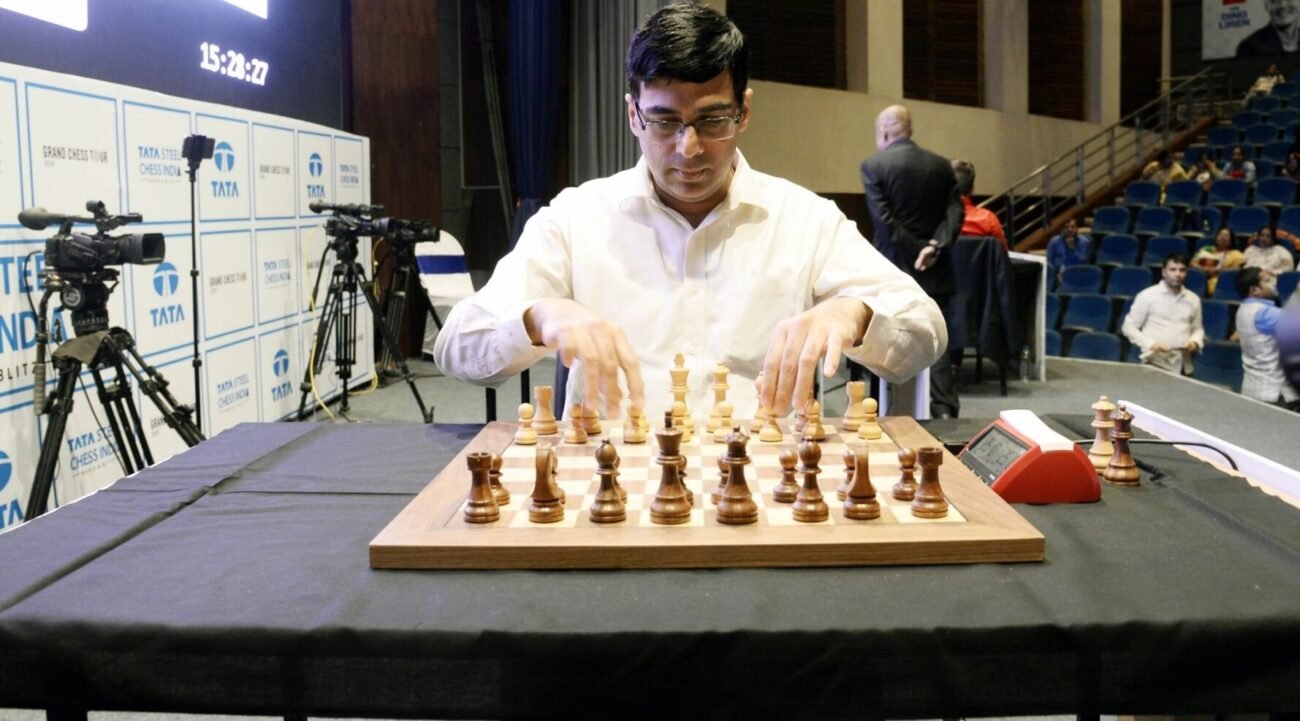 MUMBAI (IANS) — After a hiatus of nearly 15 months, Indian Grandmaster Viswanathan Anand will play his first over-the-board chess game in the Croatia Grand Chess Tour Rapid and Blitz tournament in Zagreb on July 6.

The added attraction in the blitz section is the presence of chess legend and former World Champion Garry Kasparov, who enters as a wildcard player invited by the organizers.

Anand and Kasparov have waged many memorable battles including the PCA World Championships final on the 107th floor of the South Tower of the World Trade Center in New York in September-October 1995.

Anand will be participating in both Rapid and Blitz competition in Croatia.

Anand is in Croatia for the last few days, getting acclimatized and fulfilling the regulations related to COVID-19 protocols. The rapid section will be played from July 7 to 9 while the blitz games will be held on July 10 and 11.

The 51-year-old chess maestro from Chennai will be hoping to get some good results in the on-board games after having been fairly active in online chess.

He helped India finish joint-first with Russia in the FIDE Online Chess Olympiad last year. He has also been conducting training and education programs for WestBridge Anand Chess Academy and also helping some of the upcoming players of the country.

The 2021 edition of the Grand Chess Tour — a series of classical, rapid and blitz tournament with a prize fund of $1.5 million involving top players from the world — features two classical and three rapid and blitz event. The GCT, which was launched in 2015, was not held last year because of the COVID-19 pandemic.