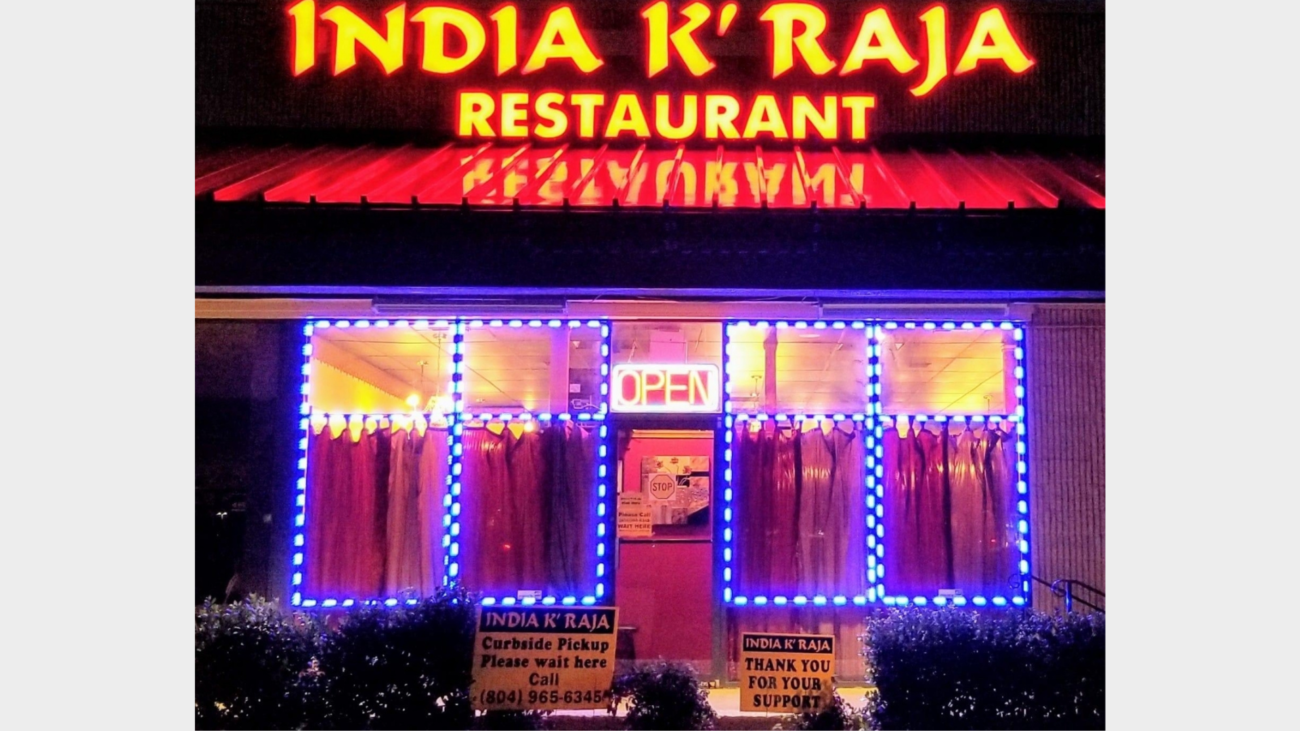 NEW YORK, NY (IANS) – In yet another case of growing racism and hate crime against Indians abroad, a restaurant in Henrico County, Virginia, was vandalized with vulgar and racist graffiti.

The walls of India K’ Raja restaurant, owned and operated by Tony Sappal, were spray-painted with derogatory words and phrases targeting Asian Americans.

“For 27 years, this has been home. Nobody has ever displayed that kind of anger or hate to us,” Sappal told the Richmond Times Dispatch.

Sappal said he was returning from a catering event last weekend when he came across the racist graffiti. Operating in Henrico since 1995, the restaurant provided free lunches for students when schools shut down during the Covid-19 pandemic.

Henrico police told the local media that the incident is being investigated and that the suspects are still at large.

“This is heinous. We will not tolerate hate crimes and acts of racism in Henrico. India K’ Raja is a beloved staple in our community,” Virginia State Delegate, Rodney Willett, said in a tweet.

“India K’ Raja is one of the best places to get Indian food in Central Virginia. To the people who committed this heinous crime – we will not be intimidated,” Bob Shippee, House of Delegates candidate for the 57th district tweeted.

This is the second incident for Sappal as he told the media his home was ransacked and robbed in August.