HomeIndiaIndia’s 100 Richest Are Worth $800 Billion: Forbes 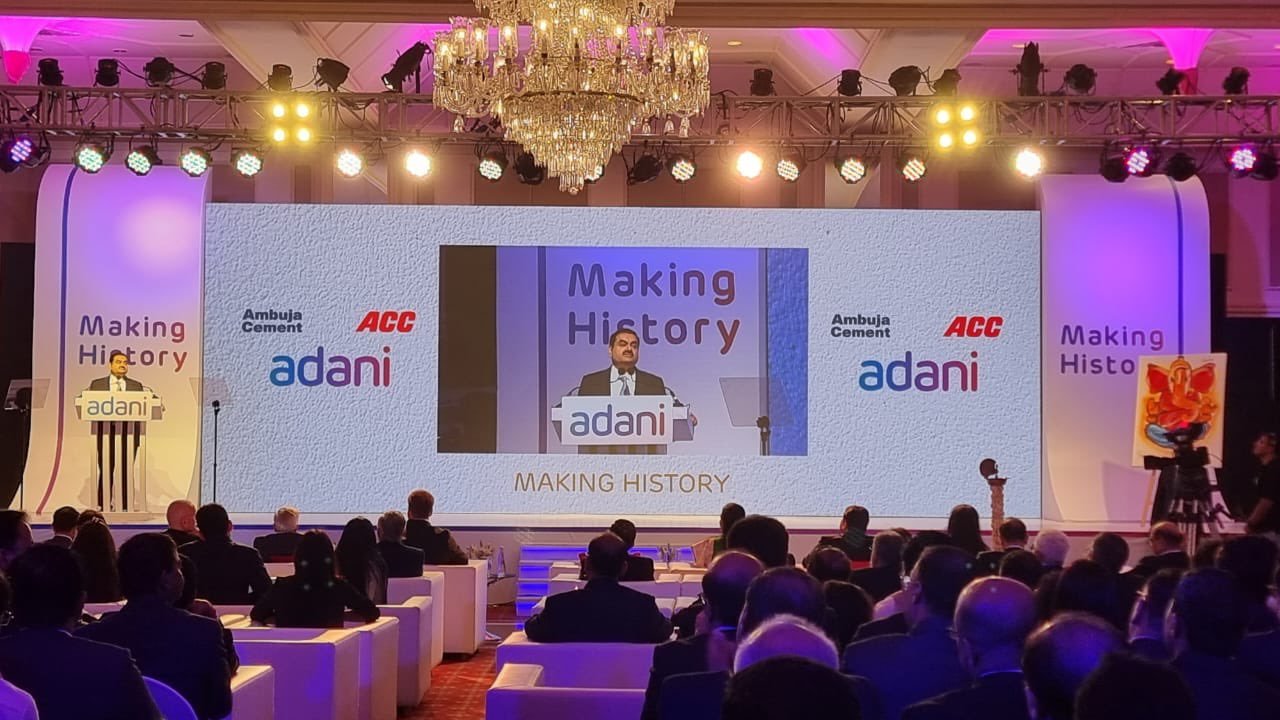 SINGAPORE (ANI) – The collective wealth of tycoons on the 2022 Forbes list of India’s 100 Richest grew from $25 billion to $800 billion, according to a Forbes Asia report.

The Forbes statement released said a weaker rupee impacted the majority of the richest but that was offset by Gautam Adani’s record gain, which made him the new number one on the list. The list can also be found in the October issue of Forbes Asia and the November issue of Forbes India.

“The increase in the collective net worth of the 100 richest was largely due to infrastructure tycoon Gautam Adani’s rise, which changed the pecking order at the top for the first time since 2008. After nearly tripling his wealth in 2021, Adani doubled his net worth this year to $150 billion to become the number one and, for a while, the second richest person on the planet,” Forbes Asia said.

The biggest gainer this year in both percentage and dollar terms, Adani announced that he would be investing $100 billion over the next decade, with 70per cent of it in green energy, the release adds.

Mukesh Ambani, who controls Reliance Industries, the energy to telecom giant, is at number two with $88 billion, down 5per cent from last year. Between them, Adani and Ambani now account for 30per cent of the total wealth of India’s 100 richest.

The country’s retailing king, Radhakishan Damani, who owns the DMart supermarket chain, broke into the top three for the first time though his net worth declined 6per cent to $27.6 billion.

Another year of bumper profits from Covid-19 vaccines pushed up India’s vaccine baron Cyrus Poonawalla to fourth place with a fortune of $21.5 billion.

Rounding out the top five is Shiv Nadar of software giant HCL Technologies with a net worth of $21.4 billion, down by $9.6 billion from the year before.