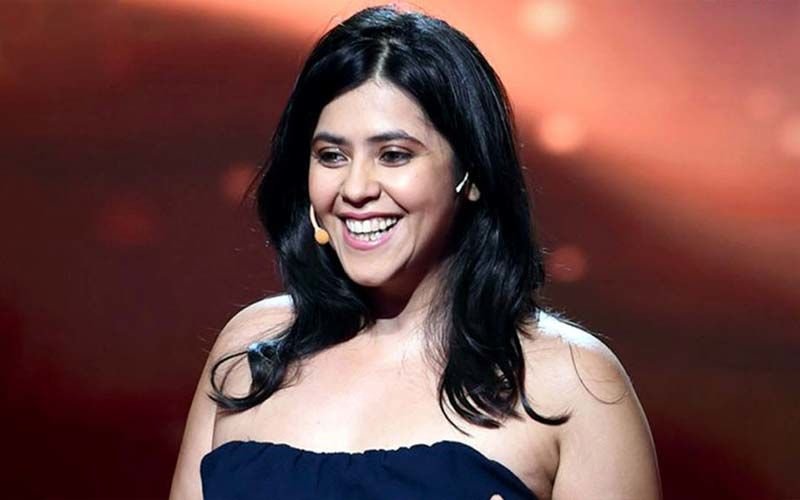 A bench of Justices Ajay Rastogi and C.T. Ravikumar said: “Something has to be done. You are polluting the minds of the young generation of this country…” The bench added that the OTT content was available to all and questioned her counsel as to “what kind of choice are you providing to the people?”

The bench made these observations after senior advocate Mukul Rohatgi, representing Kapoor, contended a plea was moved before the Patna High Court but chances are slim that the matter will be taken up soon.

The bench said it does not appreciate that every time, a plea is moved before the apex court and added that a cost will be imposed for filing such a petition. It asked Rohatgi to convey this to his client and emphasized that the apex court works for those who don’t have voices.

The top court was hearing a plea by Kapoor against the arrest warrants issued against her for allegedly insulting soldiers and hurting the sentiments of their families in the web series on her OTT platform ALTBalaji.

The bench observed: “We have seen the order and we have our reservations.”

The apex court has also kept the matter pending before it and recommended a local lawyer should be engaged to inform about the status of hearing in the high court.