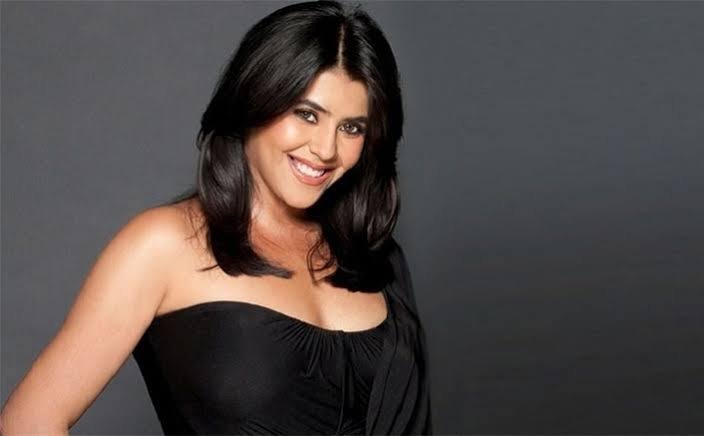 Under the terms of the deal, a slate of high-concept films in the thriller-horror genre will be produced in Hindi and other Indian languages jointly by the three entities, reports ‘Variety’.

Ekta said: “At Balaji Motion Pictures, our aim is to continue telling genre-bending stories which connect with the viewers. I am elated for this association, and I’m certain to be bringing together the best of cross-cultural content to the Indian diaspora.”

“Such an opportunity helps us expand our reach to markets and audiences not tapped before, and this collaboration is of mutual ideas and intent.”

Details of the projects under this association have not yet been revealed, but they are expected to “cater to the audiences of the South-East Asian markets in India and overseas”, the signatories said in a statement.

Schneider shared: “This deal is a landmark for me and us as a team. India is an exciting market always known to put forth current and revolutionary content across genres. I’m looking forward to working with Ekta and Armaan, and together, we are certain to bring forth stories that are waiting to be told and heard.”

Zorace is an American filmmaker whose credits include the acclaimed short film, ‘God Is Dead’.

Zorace said: “Balaji Telefilms is an envious name in the entertainment business who have carved their space by producing relevant and current content. We are most excited to have them as markets in this deal and look forward to bringing content from across Indian languages to the audiences.”