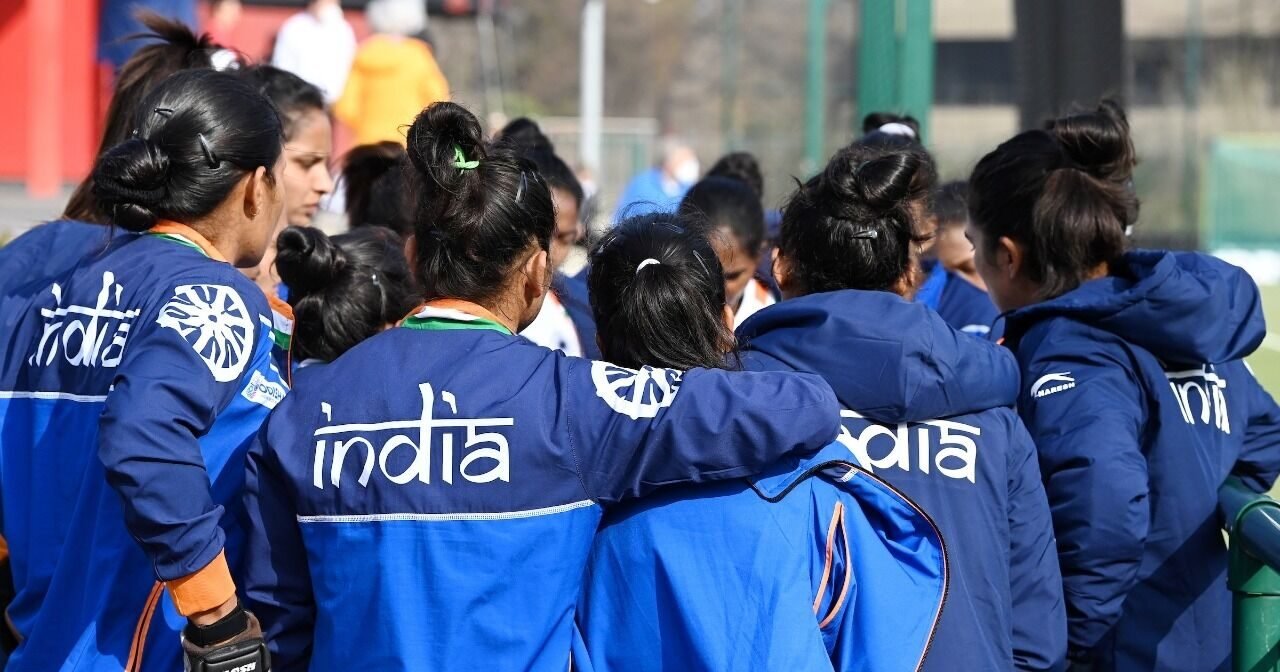 BENGALURU — Former Indian women’s hockey chief coach Neil Hawgood said July 12 that the current team is mentally tougher than previous years and doesn’t lose its calm and confidence even under the most trying circumstances.

The former Australian player, who represented the country at the 1988 Olympics, was in-charge of the Indian women’s team from 2012 to 2016 in two separate stints as the chief coach. Under his guidance, the team qualified for the 2016 Rio Olympics after a 36-year absence from the quadrennial event.

“(Current chief coach) Sjoerd Marijne has done an amazing job in elevating the team’s level. The current team is mentally tougher than previous years. Earlier, if the team conceded an early goal then it created a worrying situation which could lead to a heavy defeat. In a similar situation now, the team is calm and confident knowing that they can come back into any game. I am delighted to see that the team has kicked on and reached another level since my time,” said Hawgood.

Reflecting on his time at the helm, Hawgood said, “When I was first appointed, I felt everything was in place in terms of structure to build upon. Our intention from the start was to build a team for the future. We never felt the need for an overhaul, but my team and I implemented minor changes. I suppose the biggest change we made was in the way the team trains.”

“Lots of players at the time would train through injuries to avoid losing their place in the team. Instead, we placed emphasis on rehab and taking time to heal so players could train at the highest level and not worry about being left out of the team because of injury. Our biggest success wasn’t changing the hockey; it was changing the training methods.”

Hawgood has keenly followed the proceedings in international hockey and he evaluated the external factors favoring teams leading up to the Tokyo Olympics.

“It’s going to be tough on the teams from the southern hemisphere like Australia, India and Argentina because they haven’t played much hockey recently. The European teams have all been playing regular test games amongst each other so they have that match practice. On the other hand, they will have the surprise factor in their favour since no one will know what tactics these teams have been up to. Anything is possible in the first two games and any team can come out with a win,” said the Aussie.