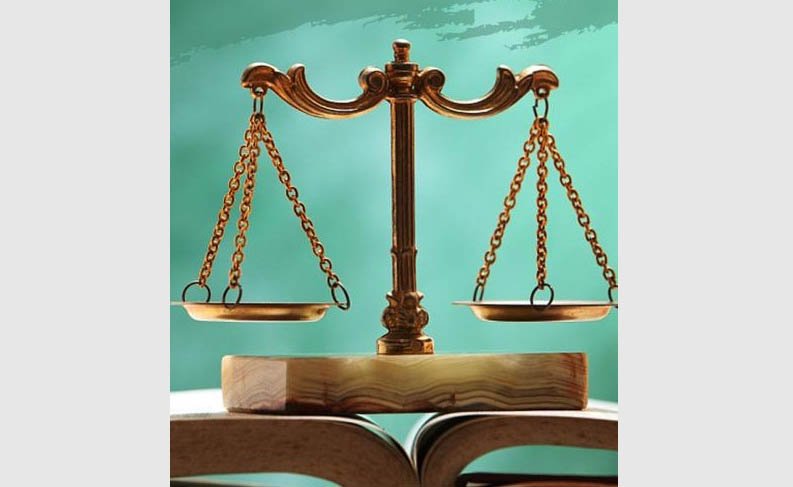 VANCOUVER, (IANS) – The family of a Indo-Canadian doctor, who was brutally murdered by hired hitmen in Mumbai two decades ago over a property dispute, may finally get justice as prominent lawyer Ujjawal Nikam has taken up the case.

Asha Goel, a 62-year-old obstetrician and gynaecologist who had delivered over 10,000 babies and performed more than 50,000 surgeries in Canada, was killed at her family’s ancestral home in Mumbai’s Malabar Hills neighborhood in August 2003.

Goel, who was working in Orangeville, Ontario, at the time, had gone to Mumbai in connection with a family property dispute.

The victim’s son Sanjay Goel said that his mother was in Mumbai to visit her brother, Suresh Agrawal, when she was murdered.

“Suresh Agarwal conspired with his brother Subhash Agrawal, a resident of Toronto, to kill their sister over a disputed inheritance worth $12 million. Suresh has since died, but Subhash remains at large in Toronto, despite being the subject of an Interpol Red Notice. He is still a wanted accused in India. My mother was attacked with a vegetable knife and granite slabs. She was blinded, and her neck broken before she was killed. There were 21 injury marks on her body,” Goel said.

Four persons were arrested and charged with murder.

While three of them were employees of the Agrawal brothers, the fourth was Suresh Agrawal’s son-in-law.

“It took dozens of visits to India by us to keep this case alive. Finally with Nikam as our lawyer, the case has been revived and we hope justice will be done. We want justice from India,” Goel said.

While one of the accused has died since, another has turned a witness.

The remaining two will now go on trial.