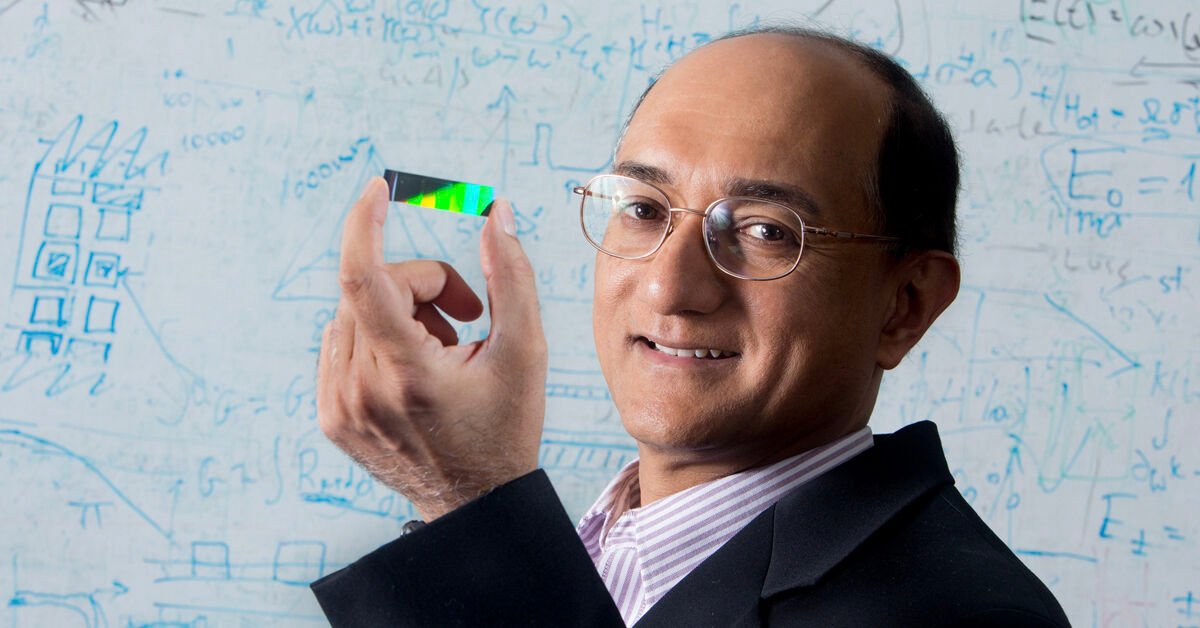 Sajeev John, an Indo-Canadian physicist at the University of Toronto. (Twitter photo/@uoftphysics)

Indo-Canadian scientist Sajeev John, a professor of physics at the University of Toronto, Nov. 17 was honored by François-Philippe Champagne, minister of innovation, science and industry, and Professor Alejandro Adem, president of the Natural Sciences and Engineering Research Council of Canada, with the Gerhard Herzberg Canada Gold Medal for Science and Engineering.

John was among 26 of Canada’s world-leading scientists and engineers, and 10 of their industry partners, who received NSERC prizes recognizing their contributions in a range of research fields.

“The Herzberg Canada Gold Medal is an honor of unique distinction. I am very grateful to the University of Toronto, NSERC, and my other funding partners for supporting my research over the past 32 years,” John said in a statement.

Topics explored include advancements to our understanding of the causes of wild bee decline in urban landscapes, exploring the neural links that connect rhythm and movement in the brain, understanding and responding to the health implications of traffic pollution, and devising innovations in ultrasound technology, a news release said.

The Gerhard Herzberg Canada Gold Medal for Science and Engineering is worth up to $1 million.

John received his bachelor’s degree in physics in 1979 from the Massachusetts Institute of Technology and his Ph.D. in physics at Harvard University in 1984.

He is a world-renowned theoretical physicist whose pioneering research enables photons to be trapped and controlled in an optical microchip. Thanks to his discoveries, it may be possible to process information optically rather than electronically, enabling a supercomputing technology more stable and scalable than quantum computers, his bio notes.

His team has also applied their light-trapping ideas into the design of flexible, light-weight, thin-film silicon solar cells that can be coated on a variety of surfaces, with unprecedented sunlight capture capabilities and power-conversion efficiencies well beyond that of standard solar panels, it said.

NSERC celebrates research excellence with a wide range of prizes. Individual awards focus on accomplishments that range from innovative discoveries by young researchers to lifetime achievement and influence, the release said.