HomeIndiaInfosys At 40: Founders Recollect Their Journey

Infosys At 40: Founders Recollect Their Journey 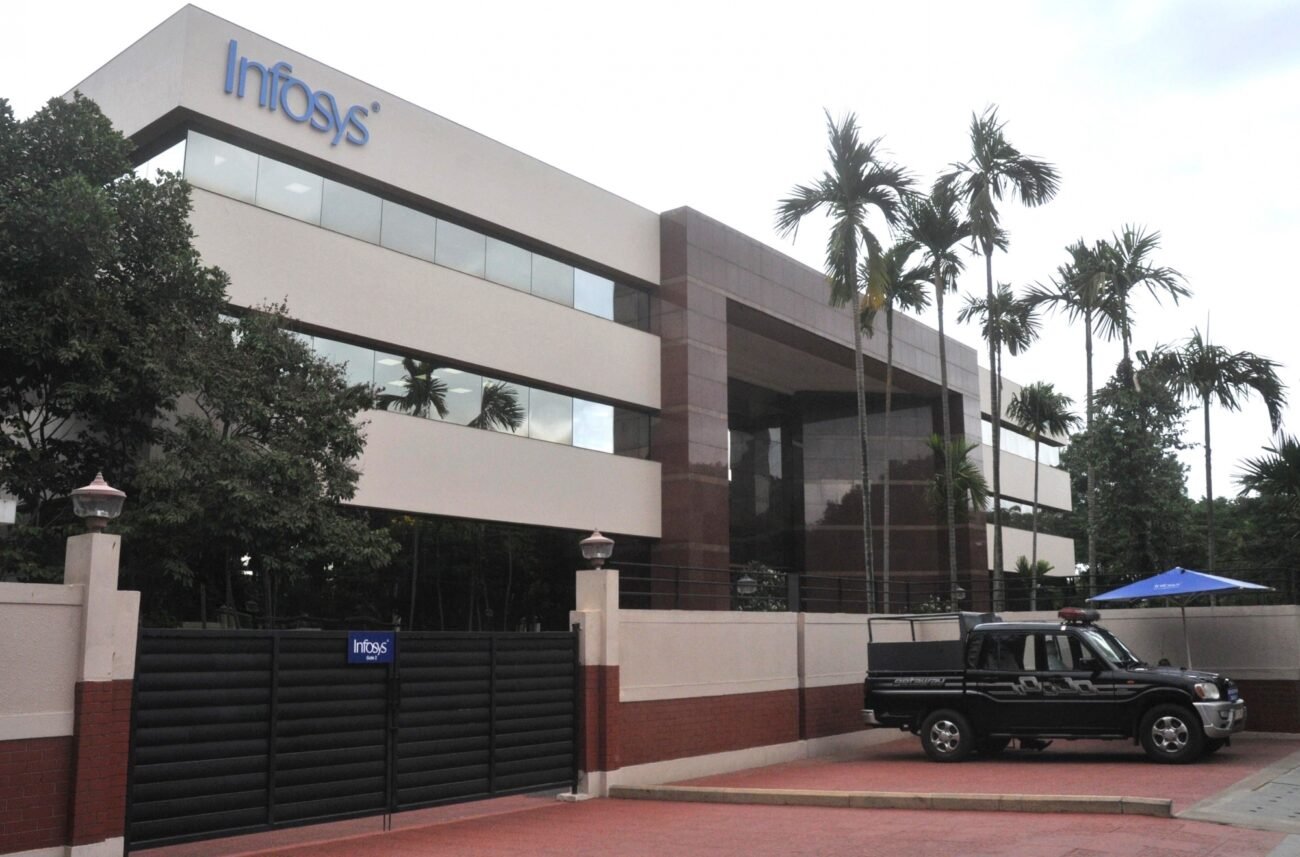 Infosys At 40: Founders Recollect Their Journey

BENGALURU, (IANS) – Infosys founder N.R. Narayana Murthy cleaned the bathroom for his roommates after he took a bath at 4.30 a.m. and took out an aching tooth himself to prepare and deliver a presentation, while CEO and MD S.D. Shibulal stayed back at the office for more than two days and used the office bathroom to take a bath.

These were some of the moments recollected by the founders of Infosys at an event organized to commemorate the completion of 40 years of the Indian IT giant at its Bengaluru headquarters in Electronics City on December 14.

K. Dinesh, Co-founder of Infosys, recollected the statement of Albert Einstein that try not to become a man of success, but a man of values as he said that the required foundation was laid for Infosys.

Recollecting an untold story, he recalled: “We had one project in France in 1990. I was leading the team, Narayana Murthy, Pralhad got an apartment. I was the project leader. I observed Murthy not sleeping well. When I inquired, I found our ‘jugalbandi’ of snoring was troubling him. He was given a separate room. He would get up at 4 a.m. and take a bath. He would finish by 4.30 am. After taking a bath, he would clean up the entire bathroom for others. This is how he respected colleagues. Those who went late to the office cooked food for everyone and those who came late would wash utensils and clean the house.”

About the commitment, Narayana Murthy recollected that once he had asked Shibulal not to go home until he finished a certain task. “Two days later, I went out with my wife Sudha Murthy and while going back home thought of visiting our office late at night. “It was a long corridor, and a person was leaning on the chair and engaged in work. I asked the security guard who that man was. The guard told me that he is an unfortunate guy. I asked him why he was unfortunate. The guard said that he is Shibulal, and he had got a very bad boss. The guard further stated that his wife is bringing him food for two days. When I went to Shibulal and asked him why he did not go home, he told me that I had asked him not to go home until he finished his work. He also told me that he had only used the office bathroom for taking the bath.”

Murthy also recollected another incident of plucking out a tooth with a pair of cutting pliers to get rid of excruciating pain in Toronto in 1999 only to make an impactful presentation. It was a presentation to one of the important investors in Toronto. Due to excruciating pain in the tooth, I was not able to make a better presentation. My teammates were disappointed. I bought a cutting plier at 2 am. Prayed to god and I pulled it up. I knew that there could be loss of eyesight, loss of hearing, and still, I did it. Five minutes later I went blank. It was all dark inside me. I thought I was finished. Slowly the sight came back, and I became normal. From 3 a.m. to 5 a.m., I practiced and did 14 presentations from morning to night. My teammates asked me what has happened to me to bounce back to give such a good presentation. Faith is very important,” he said.

Murthy further stated that the founders had a long discussion in a one-bedroom apartment in July, 1981 on what is that everyone should come together for. How to move forward? “Finally, it was decided that seeking respect from every stakeholder, democratization of wealth which had not happened in the country in 1980s. We wanted to demonstrate to the world the highest level of governance,” he stated.