HomeIndiaInjured Sania Mirza Pulls Out of US Open

Injured Sania Mirza Pulls Out of US Open 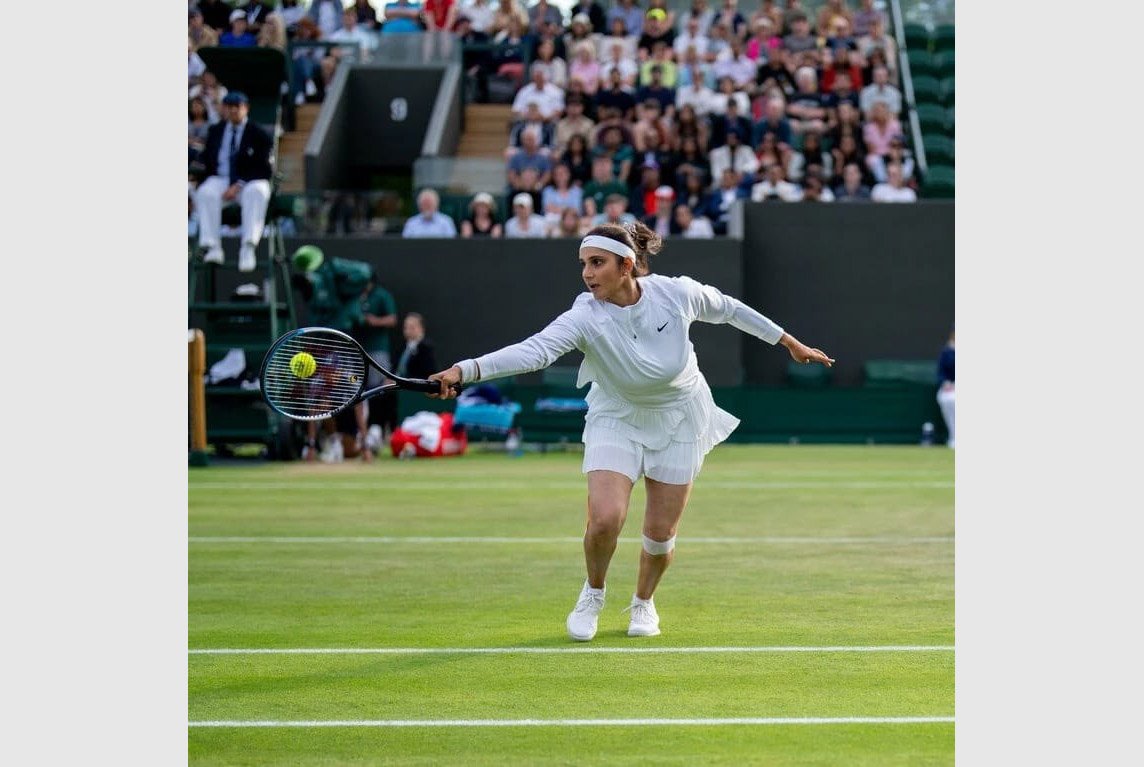 Injured Sania Mirza Pulls Out of US Open

NEW DELHI, (IANS) – The Indian tennis star Sania Mirza on August 23 pulled out of the US Open due to a tendon injury in her forearm and hinted about some change in her retirement plans.

The 35-year-old was injured while competing at the Canadian Open earlier this month. She played at last week’s Cincinnati Open before reaching the semifinals of the women’s doubles in Toronto with partner Madison Keys.

Earlier this year, Sania had declared that 2022 would be her last season in professional tennis but the six-time Grand Slam champion hinted that the latest developments may change her plans to retire.

“I have some not-so-great news. I hurt my forearm/elbow while playing in Canada two weeks ago and obviously didn’t realize how bad it was until I got my scans yesterday. I have torn a little bit of my tendon,” Sania Mirza said in a statement.

“I will be out for a (few) weeks and have pulled out of the US Open. This isn’t ideal, and it’s terrible timing. It will change some of my retirement plans, but I will keep you all posted,” she added.

The former doubles World No 1 was on a maternity break from 2018 till her return to the court in January 2020 in Hobart. Sania partnered with Nadiia Kichenok of Ukraine to clinch the title. At the Tokyo Olympics 2020, the newly formed pair of Sania and Ankita Raina could not shine and suffered a first-round exit. The Ukrainian pair of Nadiia and Lyudmyla beat them convincingly.

Earlier this year, Sania and her Czech partner Lucie Hradecka were knocked out in the third round of the women’s doubles at the French Open. The Indian star also bid adieu to Wimbledon after she and her partner Mate Pavic from Croatia lost the mixed doubles semi-final against Neal Skupski and Desirae Krawczyk.