HomeIndiaINS Vikrant Likely to be Berthed at Kattupalli Port in Chennai

INS Vikrant Likely to be Berthed at Kattupalli Port in Chennai 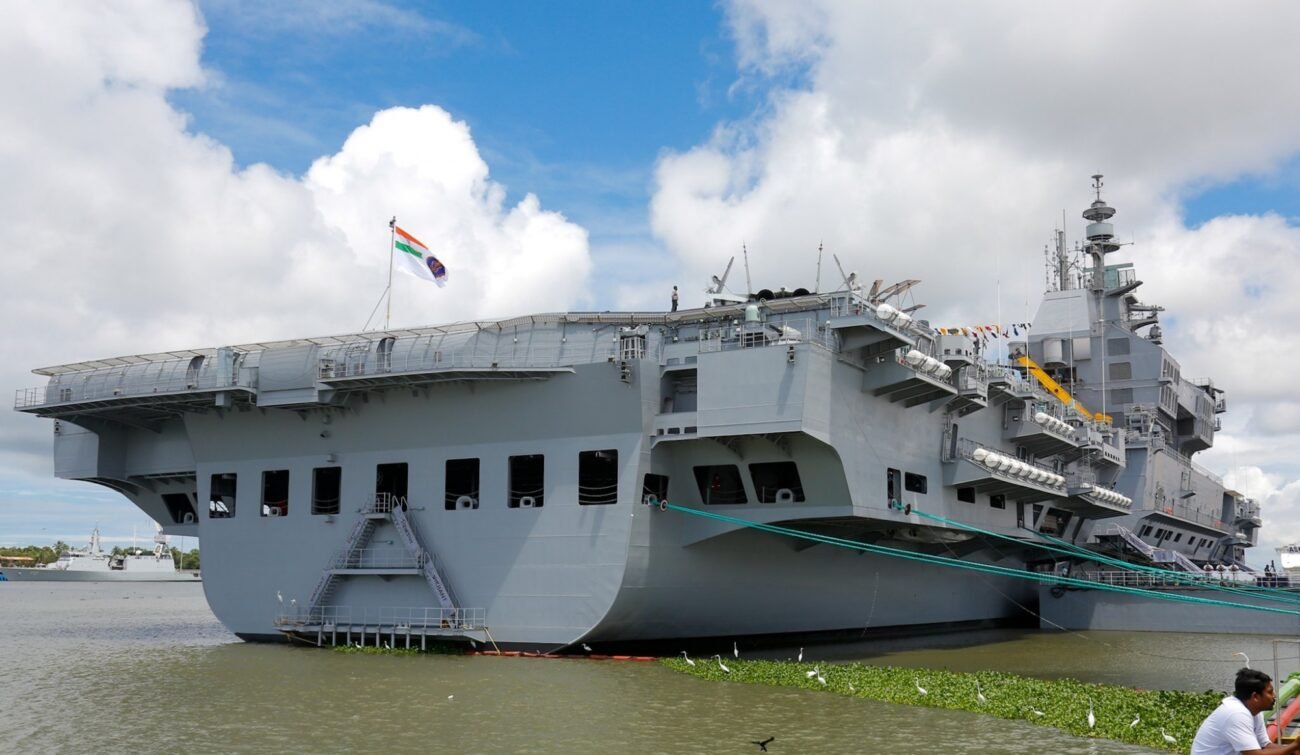 INS Vikrant Likely to be Berthed at Kattupalli Port in Chennai

CHENNAI, (IANS) – INS Vikrant, the prestigious aircraft carrier of the Indian Navy, dedicated to the nation by Prime Minister Narendra Modi on September 2 at Kochi is likely to be berthed at Kattupalli port, Chennai.

It is to be noted that INS Vikrant, is part of the Eastern Naval Command and its base is Vishakapattanam but due to the lack of berth facilities there, discussions are on with the L&T Shipyard for the past few years to berth the prestigious warship there. INS Vikrant is 262 meters long and 62 meters wide and is as big as two football fields.

Officials, who do not want to be named, said that the Indian Navy had informed the defense committee about Kattuapalli port of the L&T being shortlisted to berth the giant aircraft, which is indigenously made at the Cochin Shipyard and dedicated to the nation by the Prime Minister of the country.

INS Vikrant is the second aircraft carrier of the country after INS Vikramaditya which is based on the western front.

Naval experts said that Kattupalli port has the depth, and its jetty has the length to berth INS Vikrant and the Naval warship is likely to continue in this port for the next few years. Additional infrastructure is being created at Kattupalli to host the giant warship.

Kattuppalli port has created history recently by carrying out repairs to a United States Navy Ship. It may be noted that the US Navy had awarded the contract for maintenance of the ship to the shipyard.