HomeFrom our readersIs This Country Made Up Of Only Blacks And Whites?

Is This Country Made Up Of Only Blacks And Whites? 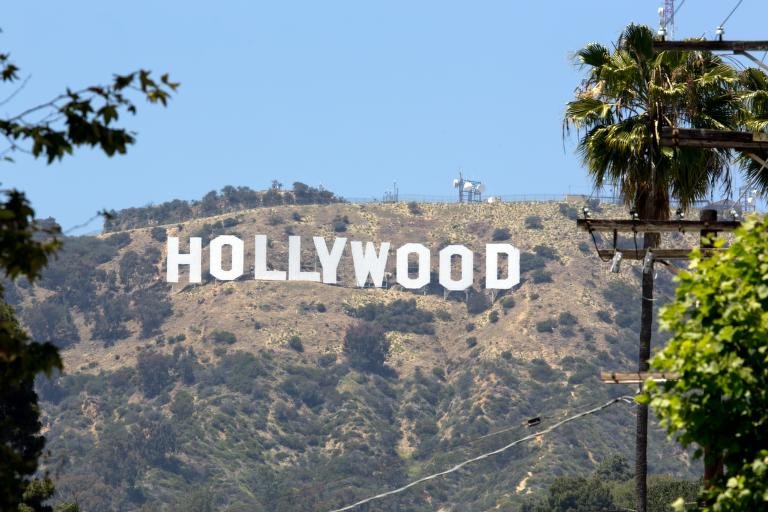 Is This Country Made Up Of Only Blacks And Whites?

I emigrated to the US – legally – almost 50 years ago. I have been a citizen for more than 35 years. I received MS and Ph.D. from the University of Maryland becoming a rocket scientist, also delved into acting as a hobby and became the first Indian American to become a member of the Screen Actors’ Guild (SAG) in 1993 in the Mid-Atlantic region section.

Acting roles in this area are cast first by announcements from casting agencies in Washington or Baltimore region. The announcements normally will require you to be of a certain race, gender, and age range. One submits if there is a fit, then they may call you in for an audition. They may select a few and call them back for what is appropriately termed a “call-back”. Then they will select the actor for the role. Most union roles cast here are for Day-players – a few lines. Major roles are usually cast in Hollywood or New York.

These audition calls from SAG (previously) and SAG/AFTRA (now) always had a race requirement for the roles – but called only for African Americans or Caucasians. What about us folks? I complained but to no avail. One would think that a union such as SAG/AFTRA would be the most open to all, but it has been quite the opposite. How does that make sense! Having waited for 30 years, now of course the age range requirement, mostly less than 50, has become the killer. But while I am out at this age, this OpEd is for the benefit of the younger generation of us Neither.

I still am made to feel that I am not part of this country in spite of the tremendous hard work I put into becoming and being an American. It used to be by the conservative Republican side of the coin when I came here in 70s and for a few decades more. Now it is by the so-called liberal Democrat side, the Hollywood engine, and the media. We are between a rock and a hard place.

It is time that the media took this on.

Is this country made up of only Blacks and Whites? An alien coming here and watching TV or movies would think so for sure. 50% of the commercials on TV have African American faces. Up until a few months ago, the other 40-50% were White faces. Absolutely a slap in the face of Hispanics and Asian-Americans who make up 20% and 7% respectively according to the last census, about twice as many as African Americans at about 13%. Do you really think we do not exist, that we do not buy thingamajigs, and even if we of course do, we do not count? Or do you just want us to spend and remain behind the scenes? Do you not wish to see our faces on your TV and movie screens? Or is it that if you cover, pay attention to the two extremes in skin color, the black and white, that you feel you have done your duty, have been fair, that you can now brush it off your jacket sleeves? All others, the in-betweens, can go to hell? Are you that thick-headed?

When you effectively decrease the White actors from 60% to 50% it hardly affects them as a group. When you increase African American participation, it almost doubles or triples theirs but that gets welcome as a positive. But this gets done at the cost of us “Neither”. We just get squeezed out to zero. Can’t you see that? Besides being a fairer representation of the country, wouldn’t it also be more interesting to have that inhabit this land?

This is a clear case of open discrimination in employment by race. All of the actors’ jobs are paid jobs, and no such discrimination can be allowed by law. A small variance can be tolerated, but this is huge.

Open up your living rooms to Native Americans, Hispanics and Asians too, as you have with African-Americans. Give them space and give them acceptance. No Hollywood, you damn well have not solved the race problem here. There was a lot more acceptance, curiosity, and admiration for Eastern and Latin culture 40-50 years ago than there is now. Hollywood, you have contributed to regression for us.

Is this world also made up of only Blacks and Whites? If you think so, you surely are ignoramus and not at all a globalist as you want to pretend to be. Asians and Latin Americans make up almost 60% of the world’s population. Do not be obtuse. Your movies will not sell worldwide if you think so – with half the revenue coming from international showings.

How many Asian Americans do you know who can be counted as celebrities, as huge role models? And compare that to how many African Americans or Whites. Then look at their percentages of the population just in this country, let alone the world, and see if it makes any sense. Yes, we can come here, and many even be born here, but we must remain in the background, by your surreptitious designs.

Wake up and smell the tea, it is also quite popular worldwide!