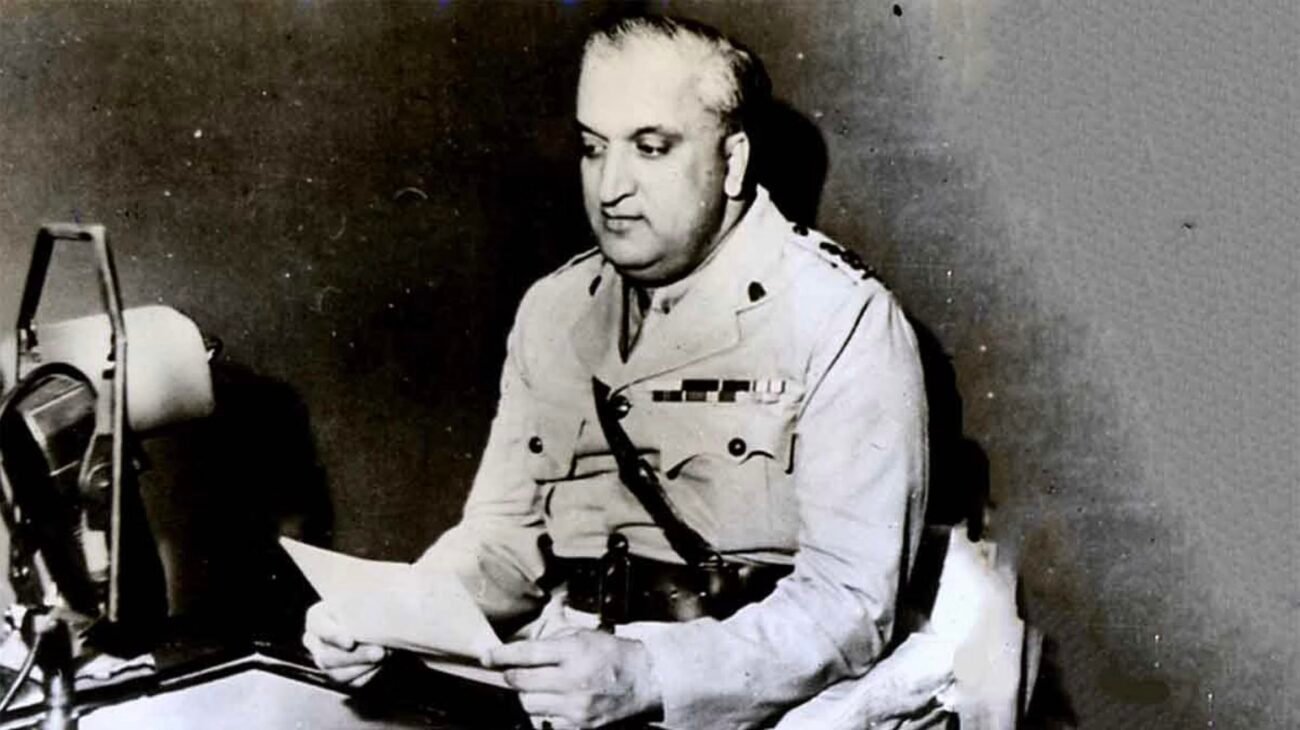 “To commemorate the birth anniversary of Maharaja Hari Singh, September 23 of every year shall be observed as holiday in government offices and educational institutions across the Union Territory of Jammu and Kashmir under the Negotiable Instrument Act, 1881 (Central Act 26 of 1881),” a government order said on Sept 19.

On September 15, Lieutenant Governor Manoj Sinha observed that Maharaja Hari Singh was a great educationist, progressive thinker, social reformer, and a towering figure with ideas and ideals. The public holiday will be a fitting tribute to Maharaja Hari Singh, he said.

On his direction, a four-member committee was constituted by the UT administration earlier this year to examine the public demand regarding declaring Maharaja Hari Singh’s birth anniversary as a public holiday.

Hari Singh (1895-1961) was the last ruling Dogra Maharaja of the princely state of Jammu and Kashmir.

His only son is Dr. Karan Singh who has been a leading politician of India and has witnessed the tumult of his state from the earliest times.