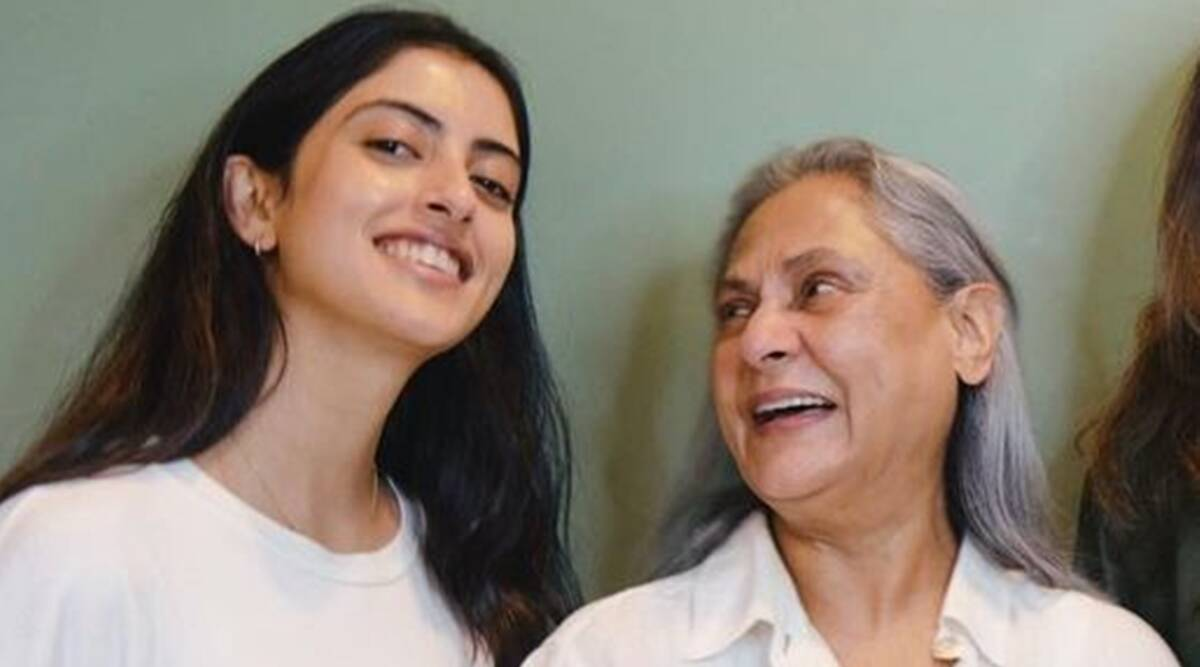 MUMBAI, (IANS) – Jaya Bachchan has opened up about her menstrual ordeals while shooting back in the day.

The senior actress and Rajya Sabha MP, who features on her granddaughter Navya Naveli Nanda’s podcast ‘What The Hell Navya’ along with her daughter Shweta Bachchan, was asked about her first period by Navya during the recent episode of the podcast.

To this, Jaya replied, “Yes, of course, I remember. I used to have a lot of difficulty during work.”

The veteran actor went on to share her ordeal about having to change pads on sets. Film sets back then didn’t even have basic amenities like enough toilets, as opposed to the highly equipped film sets today, she said.

“It was terrible (having periods during the shoot). When we used to do outdoor shoots, we had no (vanity) vans, we had to change behind bushes… It is crazy. There were not even enough toilets, you had to go to the field or a hilltop. It was awkward, it was embarrassing,” the actress noted.

Jaya then apologized for getting too ‘graphic’, but mentioned, “You would carry plastic bags, so that you could discard a pad, and put it in the plastic bag, keep them (pads) in a basket, take them home, and then get rid of them.”

She added: “Can you imagine sitting down with four sanitary towels (at a time)? It was uncomfortable. When I was small, we used sanitary towels but then you didn’t have the kind of sanitary towels that you have today (that) you just stick on. You had to make a belt with two ends as towels only had loops, to tie tape to it. It was really bad.”