HomeAmericasIndo AmericaJust Maintenance, US Says to Tamp Down Concerns Over F-16 Spares For Pak

Just Maintenance, US Says to Tamp Down Concerns Over F-16 Spares For Pak 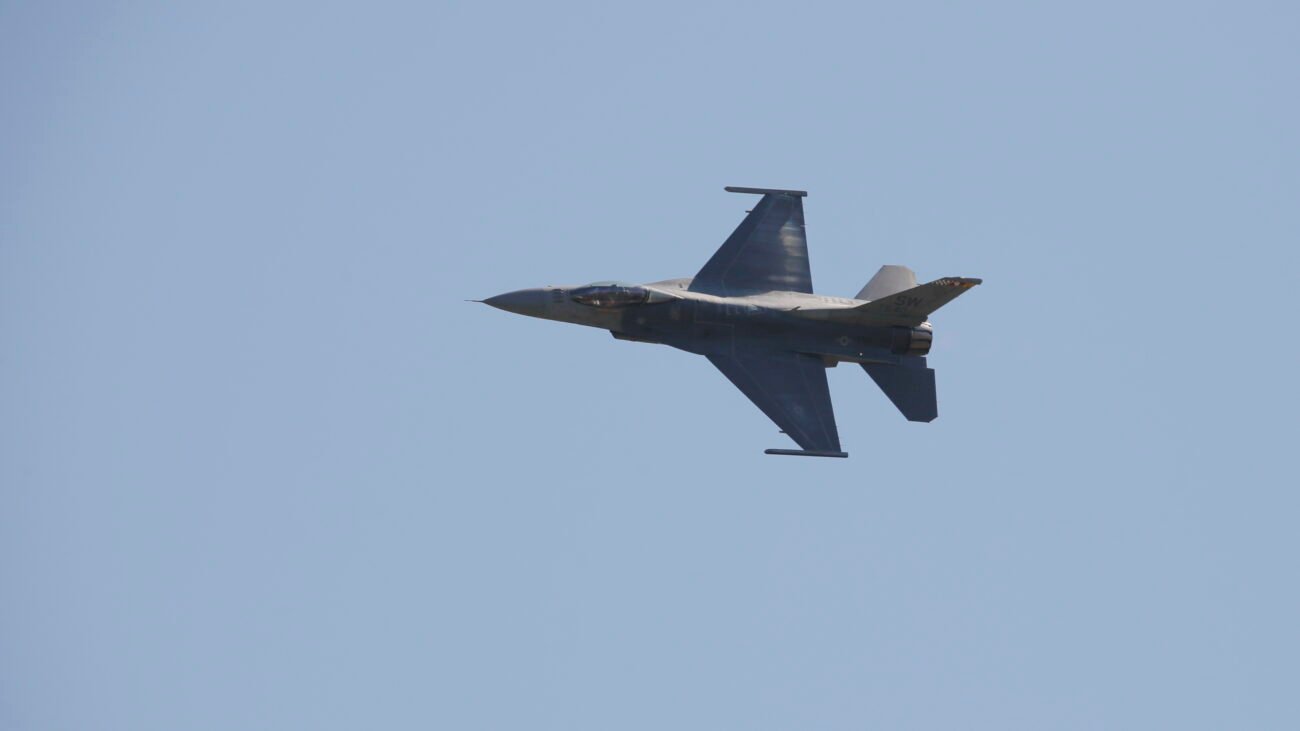 Just Maintenance, US Says to Tamp Down Concerns Over F-16 Spares For Pak

WASHINGTON, DC (IANS) – The US has sought to tamp down concerns over the Biden administration’s proposed sale of $450 million worth of spares and services for F-16s to Pakistan, saying it’s a part of a long-standing policy of providing “life cycle maintenance and sustainment packages for US-origin platforms”.

The US also sought to make it clear in an unmistakable signal to Islamabad that these fighter jets were meant to support counterterrorism operations and “we expect Pakistan to take sustained action against all terrorist groups”.

Pakistan has been infamously partial to good terrorists that it cultivates and uses to serve its foreign policy objectives in India — Lashkar-e-Taiba, Jaish-e-Mohammad and many others — and Afghanistan — the Taliban, who now control the country.

The US State Department notified the Congress of the proposed sale of $450 million late last week, which triggered concerns in India as Pakistan has used these fighter jets not only in counterterrorism operations but also against India, most famously in the February 2019 air combat with Indian Air Force planes. India has claimed to have shot down an F-16 in that fight.

Pakistan reportedly has upwards of 70 active F-16s in its Air Force; the last batch of additions was delivered in 2014. A move by the Obama administration to sell eight more of them — in a subsidized arrangement — in 2016 was blocked by the US Senate, which voted 71-24 in bipartisan opposition to the deal.

“The US government has notified the Congress of a proposed Foreign Military sales case to sustain the Pakistan Air Force’s F-16 program. Pakistan is an important counterterrorism partner, and as part of long-standing policy, the United States provides life cycle maintenance and sustainment packages for US-origin platforms,” said a State Department spokesperson on September 12 to a request for comments as concerns mounted in New Delhi.

Pakistan’s F-16 program is an important part of the broader United States-Pakistan bilateral relationship. The proposed sale will sustain Pakistan’s capability to meet current and future counterterrorism threats by maintaining its F-16 fleet,” the spokesperson said.

And, finally, the spokesperson added, “The F-16 fleet allows Pakistan to support counterterrorism operations and we expect Pakistan to take sustained action against all terrorist groups.”

The proposed sale has generated much interest as it comes after a prolonged long period of chill in ties marked recently by zero communication between US President Joe Biden and, first, Prime Minister Imran Khan and then Prime Minister Shehbaz Sharif, though other officials have been in touch.

There is also talk that the $450 million package is the Biden administration’s way to thank Pakistan for any role it may have played in the killing of Al-Qaeda leader Ayman al Zawahiri in Kabul.

Subscribers of this view say Pakistan may have allowed the US to use its territory to launch the drone that got Zawahiri and, additionally, Islamabad used its hold on the Haqqani Network, whose leader Sirajuddin Haqqani is the Interior Minister of Afghanistan, to give Americans the Al-Qaeda leader’s location. There is no publicly available evidence of either.

Announcing the proposed sale, the US government department that deals with such deals, the Defense Security Cooperation Agency, made it clear that preempting predictable alarm in India, the sale “will not alter the basic military balance in the region” and, that it “does not include any new capabilities, weapons or munitions”.