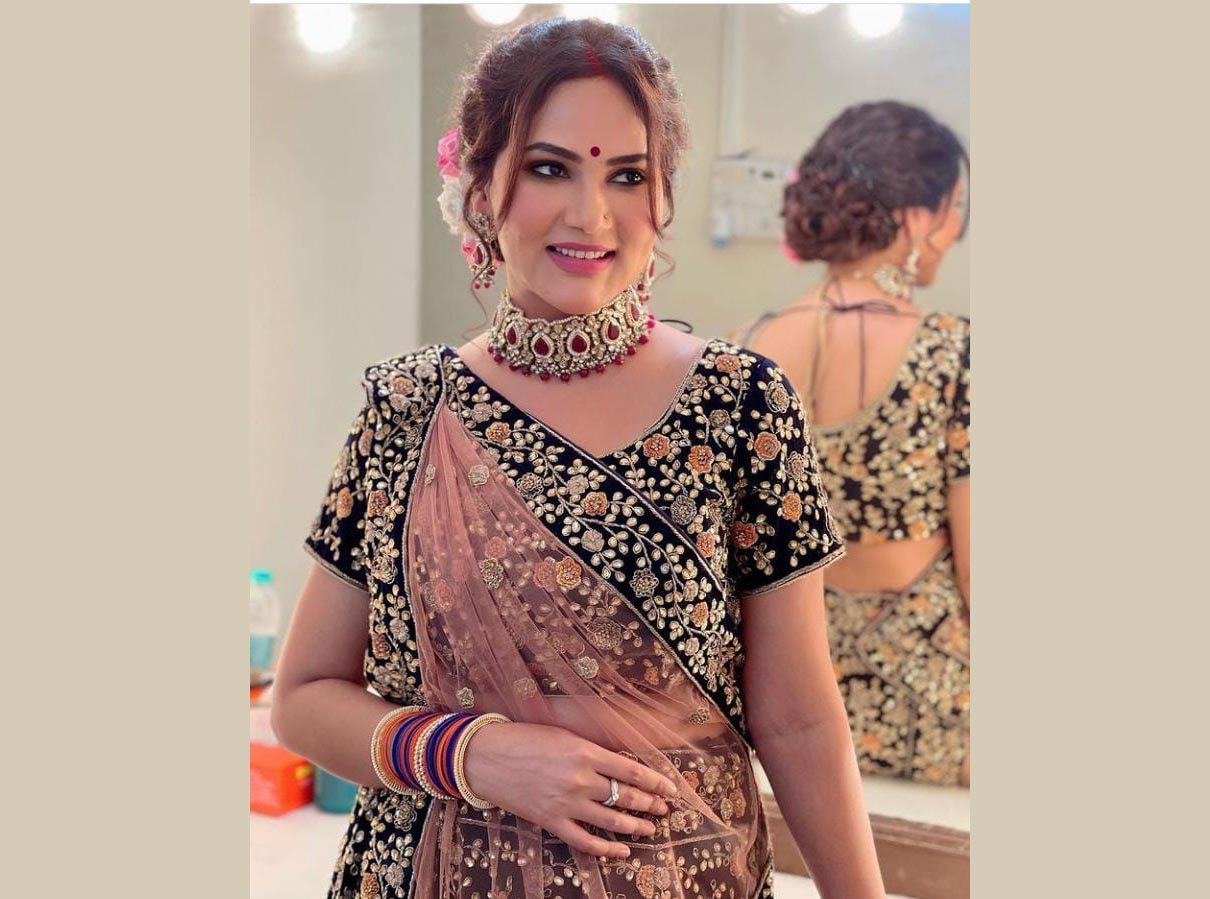 MUMBAI, (IANS) – TV actress Kamna Pathak says she loves saris and takes inspiration from actors Rekha and Vidya Balan when it comes to her sari collection as both have distinct choices.

“Rekha Ji is hands-down India’s style icon for saris. Her sheer individualism and elegance in her style statement always attracts attention whenever she makes an appearance. She has an impeccable sense of style that continues to inspire generation after generation. Interestingly, I recently picked up one red sari inspired by Rekha Ji’s Kanjeevaram in Varanasi. The shopkeeper told me that many shoppers came asking for Rekha Ji’s various sari looks and many women eyed the red one I bought, but I was destined to buy it.”

Adds Kamna, “My other favorite sari style icon is Vidya Balan, who has a distinct fashion sense, both conventional and off-beat.”

Waxing eloquent about the timeless attire, she says, “It is rightly said that a sari can never go out of fashion and is a must-have clothing in one’s wardrobe. It is one attire that makes every woman look elegant and attractive, regardless of size or shape. Be it a get-together, party, formal event or traditional ceremony, a saree can be the best choice to make a style statement.”

The actress, who is currently seen as Rajesh in the comedy show ‘Happu Ki Ultan Paltan’, adds that she started liking saris at a very young age, “My mom used to drape a dupatta around me as a saree, and I would keep admiring myself in the mirror all day long. My family made good fun of me back then. My love for the nine yards grew as I grew up and started wearing saris more often. And when I started earning, I started collecting saris.”

Talking about her collection, she shares: “As I began traveling, I started collecting authentic traditional drapes popular in the cities I was visiting. Over time, I have collected different types of saris and created a separate space to store them.” 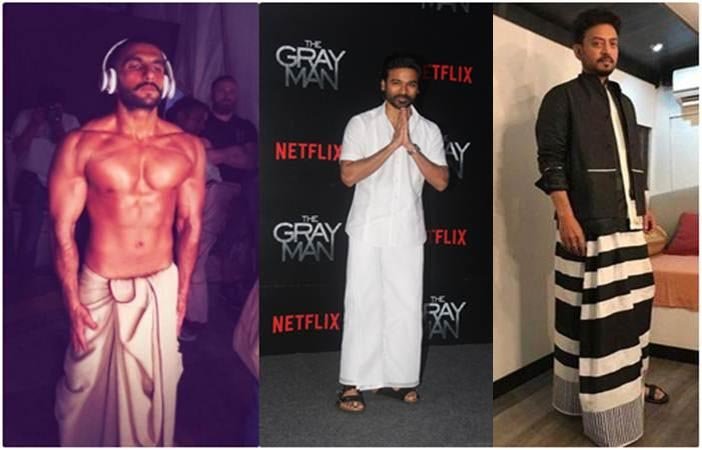 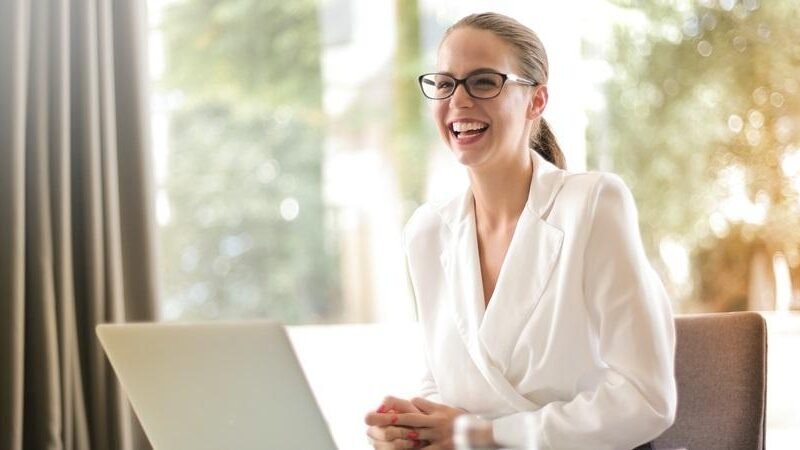 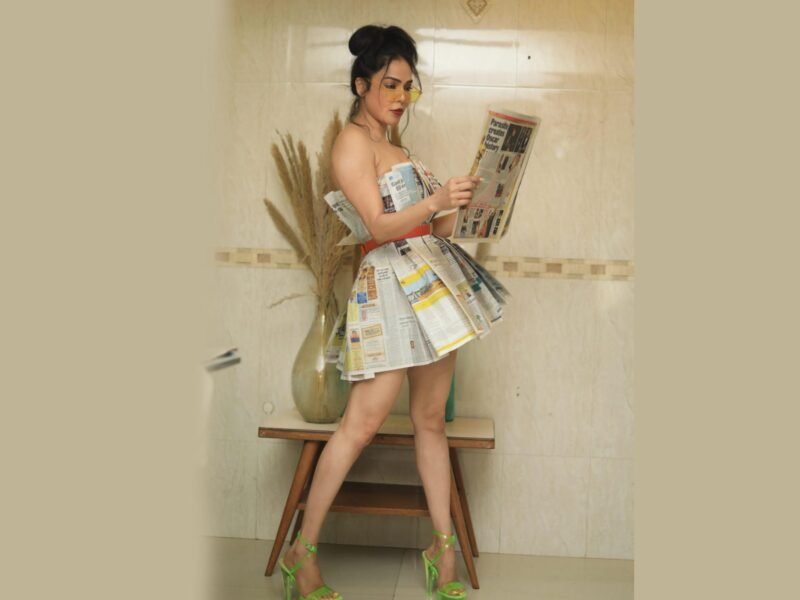 You Can Wear The News