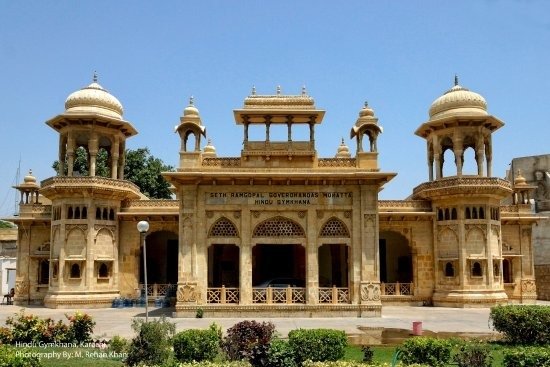 NEW DELHI – Despite court orders, Pakistan’s National Academy of Performing Arts (NAPA) remains unwilling to vacate the Hindu Gymkhana in Karachi, a protected heritage site that was rented to the NAPA in 2005.

The local Hindu community, represented by the platform of Shri Ratneshwar Maha Dev, has been actively demanding the evacuation of the historic building from the hold of NAPA, for which they have also been praying to the court.

“We filed a petition in Sindh High Court claiming that Hindu Gymkhana lands spread over Artillery Maidan, Muslim Gymkhana and a plot occupied by Aligarh Muslim University too, but the court rubbished our petition with a direction to file a proper suit,” said Raj Ashok, who has been pursuing the case on behalf of his community, that became a party in the litigation to reclaim the property in 2014.

The court, in Nov. 2021, while hearing the plea of Shri Ratneshwar Maha Dev, a welfare committee of the Hindu community, had directed the district administration and Sindh government to relocate the performing arts academy at an appropriate time, The Express Tribune reported.

In addition to that, the academy had also been instructed to demolish the auditorium that it has constructed within the premises of the heritage site, but so far all orders appear to have been in vain with the academy maintaining its illegal tenancy of the protected building.

“Although NAPA is our tenant, we have been complying with court orders and have found an alternate venue for the academy’s relocation. It is in the Jinnah Cultural Complex in North Karachi, but NAPA is sticking to its guns about being provided with a prime location in the city’s downtown area, which is too audacious,” said Pakistan’s director-general culture Abdul Aleem Lashari. 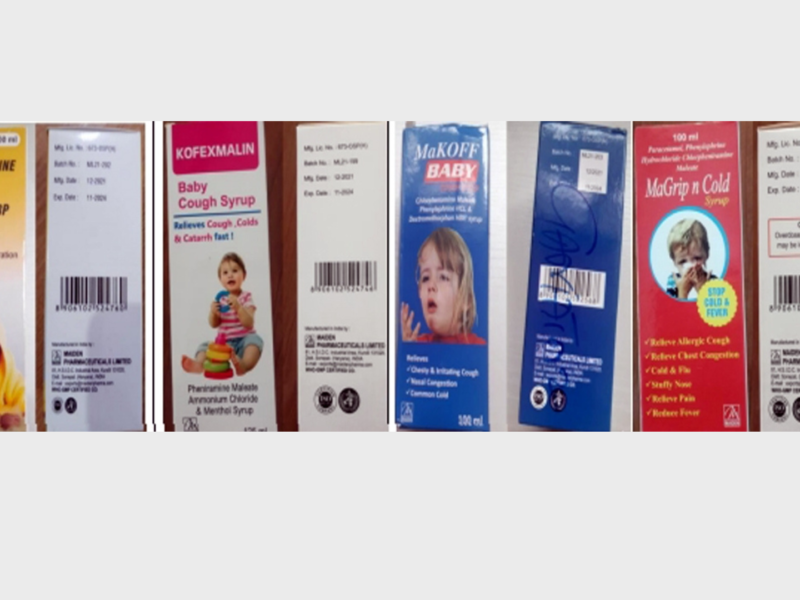 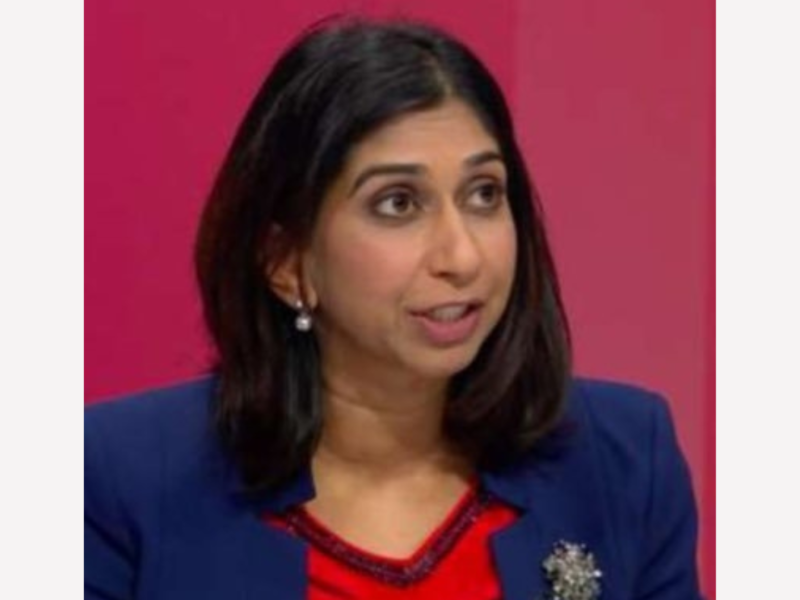 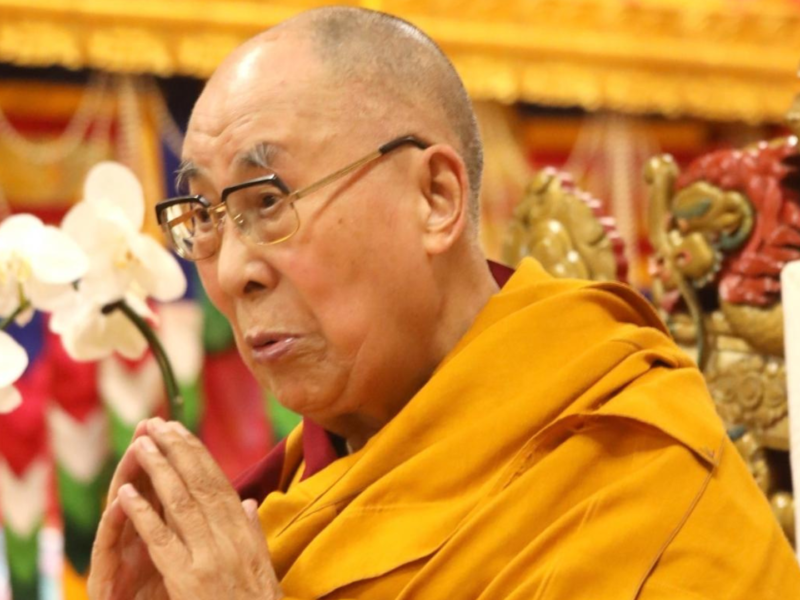