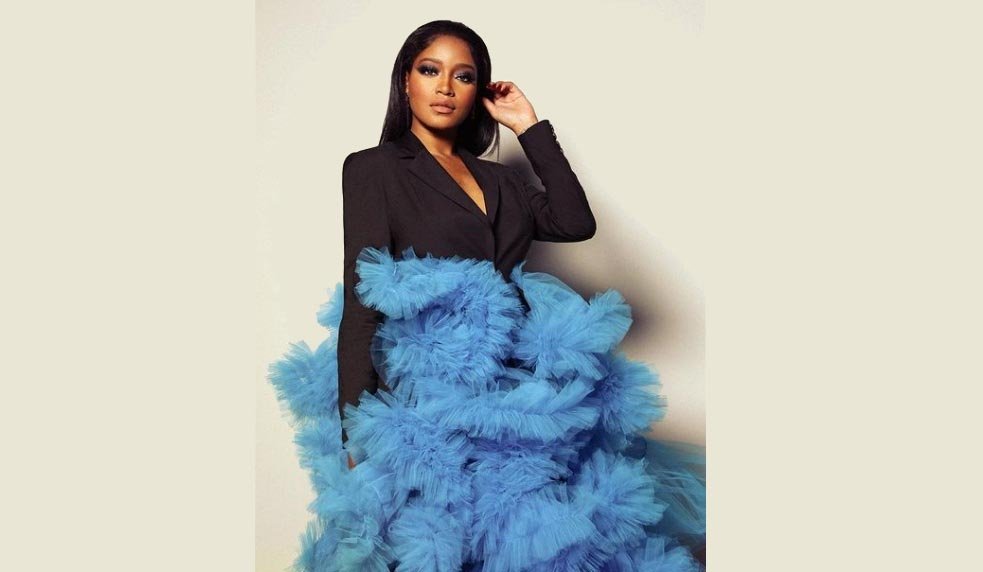 In April, Searchlight Pictures suspended production with about a month of shooting left to go after a complaint about co-star Bill Murray’s inappropriate behavior was filed.

Palmer said that she doesn’t know if the film will ever be completed.

“If somebody could figure it out, it would be Aziz,” she said.

“Obviously, we got cut short at a certain point, but I will say that I am pretty devastated. It’s an amazing film. If there is some way to be able to complete, salvage it, I would want to do it.”

Palmer didn’t address the Murray controversy but alluded to the possibility of cameras rolling again without him in the picture: “(Ansari) would probably have to do a major rewrite, but I know what we got was gold.”