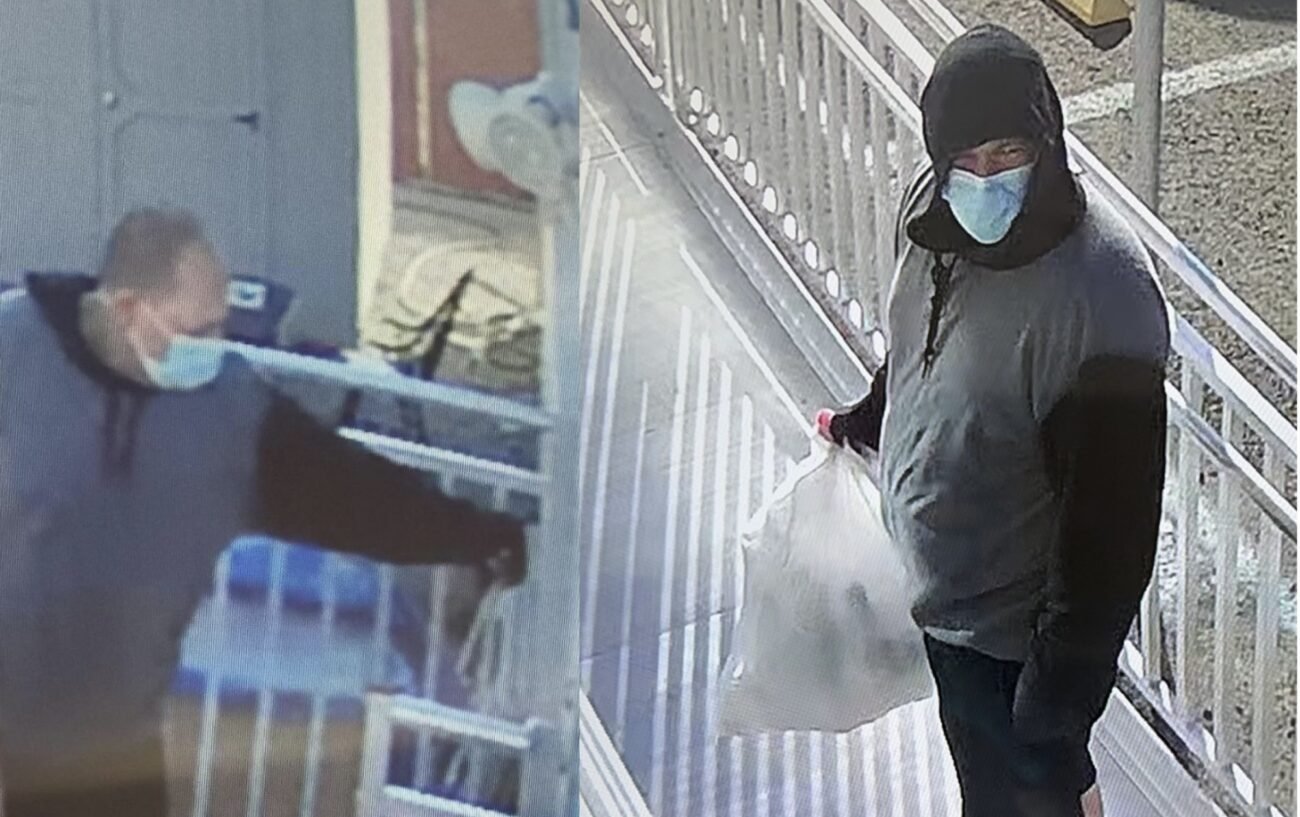 MERCED, CA (IANS) – Mystery deepened in the case of a kidnapped Indian American family in CA as officials reported that a person was taken into custody in connection with the case after he attempted suicide and the truck belonging to one of the victims was found burning.

A 48-year-old man was held “as a person of interest” on October 4 and is in a “critical condition” at a hospital after the suicide attempt, the Merced County Sheriff’s Office said.

Amandeep Singh’s wife, Jaspreet Kaur, made an appeal on TV for the victims’ release: “I am begging in front of the people who took my family away, please, please let them go.”

“My niece, she’s just an 8-month-old kid and she doesn’t have any food with them,” she said.

Merced County is about 225 kilometers southeast of San Francisco.

Detailing the kidnapping, the Sheriff’s office said that they were alerted to the kidnapping on Oct 3 when a truck belonging to Amandeep Singh was found burning on a highway.

When officers were unable to contact him, they reached out to a family member.

Family members reported the four missing after they couldn’t contact them either and officers were directed to a business, Unison Trucking, to investigate, according to the Sheriff’s office.

Detectives then determined that the four had been kidnapped, it said.

Jaspreet Kaur told KTLA TV that her husband had gone to work that day at 8 a.m. and she got a call at about 11 a.m. that there was no one at the business’s front desk and when she tried calling him, the calls went to voicemail.

The person in custody was identified by the Sheriff’s office as Jesus Manuel Salgado who was picked up after it received information about him.

But before law enforcement officers became involved, he had attempted to take his own life, the Sheriff’s office said.

It said that a bank reported that a bank card belonging to one of the victims had been used at an ATM machine and officers got a picture of the person using it.

“The person is similar in appearance to the surveillance photo from the original kidnapping scene”, the sheriff’s office said.

But it said that the person in the ATM photo “was not the person of interest that is in custody” and it was working with the bank “to obtain the correct photo”.

When someone is held “as a person of interest”, it usually means that the person could be a potential suspect, but officials do not have sufficient information to file charges.

ABC30 TV station in Fresno reported that Salgado had earlier been involved in a robbery in 2005.

The station said that Merced County prosecutor’s office he was charged with home invasion robbery with a gun, witness intimidation and attempted false imprisonment in that case.

The station quoted Sheriff Vernon Warnke as saying, “We are hoping he recovers because right now, he is our only lead to the family. We still have no leads on where the family is, what their condition is.”