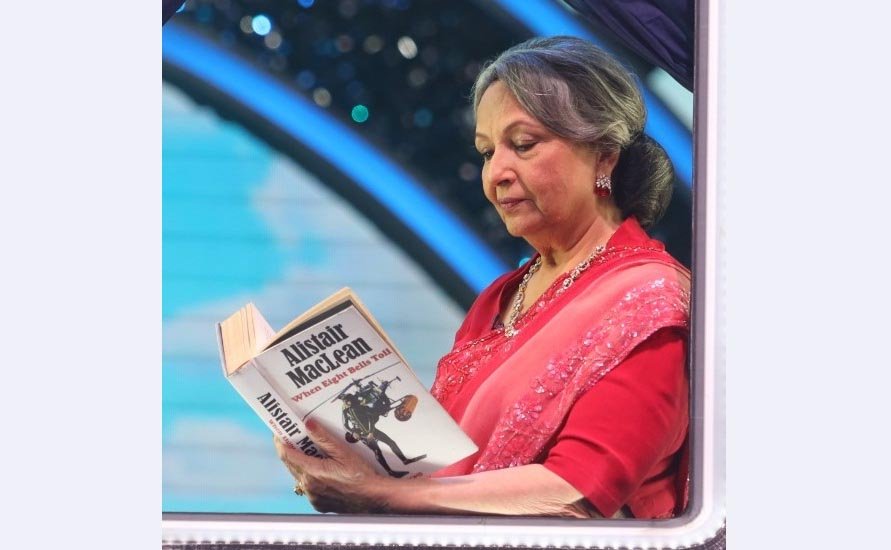 MUMBAI, (IANS) – Veteran actress Sharmila Tagore recalled how the legendary singer Kishore Kumar sang the iconic ‘Mere sapnon ki rani’ from the 1969 hit movie ‘Aradhana’, on a singing reality show, and how she especially went to the studio to see him singing the song effortlessly.

She said: “Kishore ji sang this song sitting on a chair cross-legged very casually and effortlessly. I had specially gone to the studio to hear him sing this song.”

The 77-year-old actress, who made her debut at the age of 14 with Satyajit Ray’s Bengali drama ‘The World of Apu’ had worked in several commercial hit films like ‘Waqt’, ‘An Evening in Paris’, ‘Aradhana’, ‘Safar’, ‘Amar Prem’, ‘Daag’ and many more, recently appeared on a singing reality show along with popular actress Tanuja.