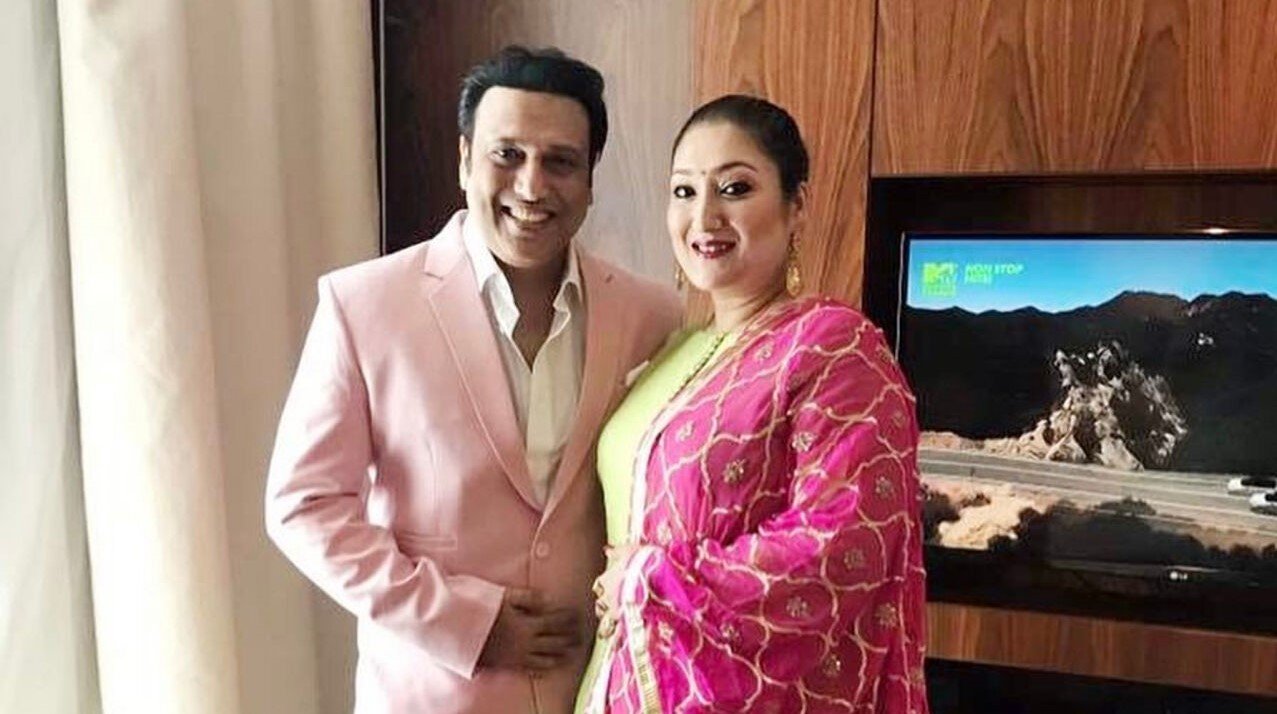 MUMBAI — Govinda and nephew Krushna Abhishek have had long-simmering differences. Krushna was often compared with his maternal uncle for his acting and comic timing. But from over three years now, things have not been the same between them.

Krushna is an integral and really funny part of “The Kapil Sharma Show,” but last year, when Govinda was on the show, he had skipped it. And now, in the latest season, he is skipping the episode with Govinda too, citing prior work commitment.

Talking to “Bombay Times,” Krushna said, “I didn’t want to create an issue. I am sure that the audience waits in anticipation for my gig when Govinda-ji comes on the show, but I realized that it was better not to perform. Artistes can be very emotional. Things are still the same between us and issues haven’t been resolved.”

Since the past 15 days, Krushna have been shuttling between Raipur and Mumbai to shoot for a film and the show. “I would always go that extra mile to adjust my dates for the show. However, when I learnt that they would be appearing as celebrity guests in the upcoming episode, I didn’t want to be a part of it, so I didn’t try to adjust my dates. I believe both parties don’t wish to share a stage,” he said.

He added that Sharma is extremely fond of his maternal uncle and shares a great bond with him. “I wouldn’t want Kapil to spoil his equation with him,” added Krushna.

In 2018, Govinda’s wife Sunita Ahuja had taken offense to Krushna’s wife Kashmera Shah’s tweet about “Some people who dance for money.” She alleged that Kashmera was referring to Govinda, and the couple decided to cut off ties with the two. Krushna later clarified that it was meant for his sister Arti Singh, but that did not influence Sunita’s view.

And now Sunita has blasted him in “Bombay Times.” “I am distressed beyond words to know what Krushna said about refusing to be a part of the episode that features my family and us. Govinda may not respond, but it upsets and infuriates me.” The headline for the story reads, “I don’t want to see Krushna’s face ever again in my life!”

Sunita stated that husband Govinda had vowed never to discuss family matters in public. “Like a thorough gentleman, he has kept his promise!’ she added. She adds that the two have brought up him up from the time he was a kid, and this “budtameezi” (bad behavior) is what they have got in return. She also stated that Krushna could have stood up on his own name but keeps bringing in her husband’s name repeatedly.

Krushna Abhishek hopes that the issues between him and Govinda and Sunita Ahuja are resolved soon. Speaking with the media on Ganesh Chaturthi, Krushna referred to the recent interview. “I hope that Ganpati-ji solves this problem. We love each other despite the internal issues. I pray that this also gets solved,” he said.

A name that looms large here but is silent is Kashmera Shah, whose tweet is said to have started the discord. Kashmera, ma’am, why are you quiet?