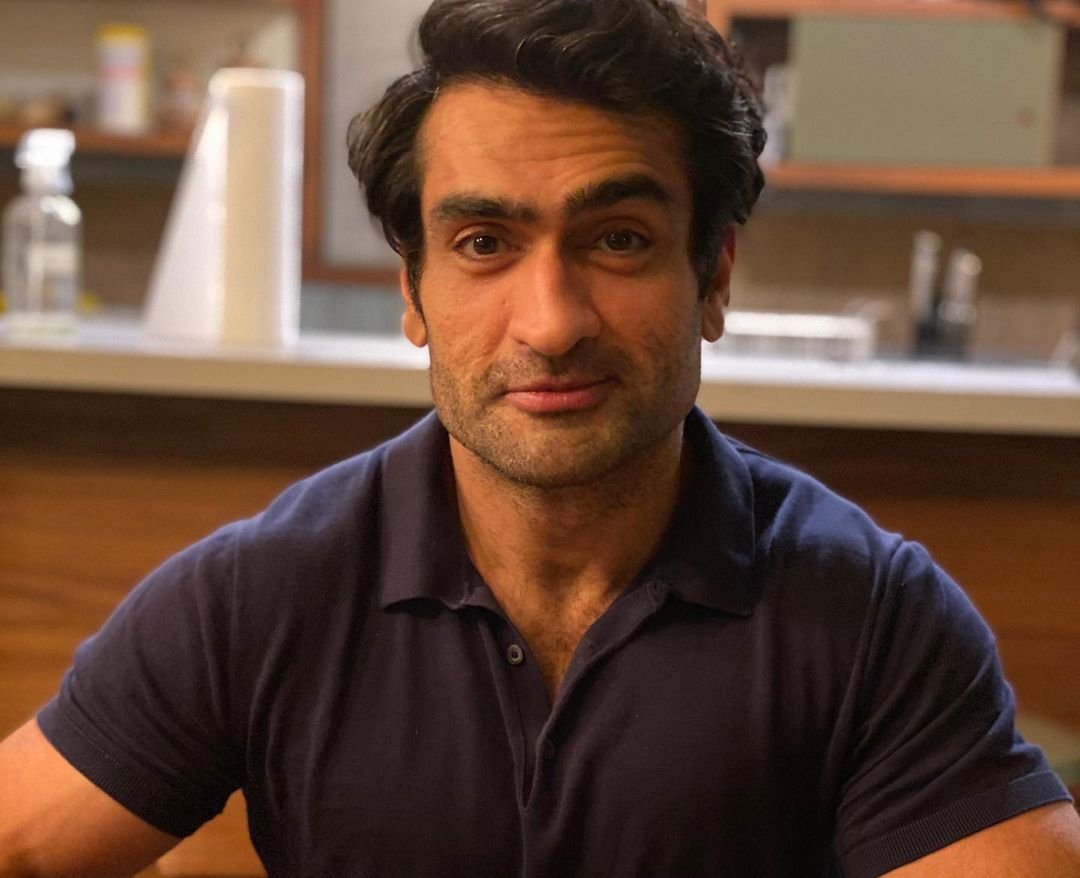 LOS ANGELES, CA (IANS) – Actor-comedian Kumail Nanjiani is a member of the Marvel Cinematic Universe thanks to his role as Kingo in ‘Eternals’, but that doesn’t mean he’s in an uproar over Martin Scorsese and Quentin Tarantino criticizing the ongoing film franchise.

“I obviously love the movies Tarantino makes or Scorsese makes,” Nanjiani recently told Esquire magazine, reports ‘Variety’. “And I may disagree with Scorsese’s opinion on superhero movies, but I mean, who else has earned the right to have an opinion?”

Scorsese later clarified that his criticism of Marvel has nothing to do with quality and everything to do with exhibition. The Oscar winner expressed worry over how the dominance of Marvel and comic book movies is pushing out smaller movies from being screened in movie theaters. Francis Ford Coppola supported Scorsese’s claims and said Marvel films “lack risk.”

Nanjiani saying Scorsese has “earned the right” to criticize Marvel echoes similar statements made by Jon Favreau in the immediate aftermath of Scorsese and Coppola’s original comments.

Favreau launched the Marvel Cinematic Universe by directing “Iron Man” and “Iron Man 2.” He also has a recurring role in the franchise as Happy Hogan.

“These two guys are my heroes, and they have earned the right to express their opinions,” Favreau told CNBC at the time. “I wouldn’t be doing what I’m doing if they didn’t carve the way. They served as a source of inspiration; you can go all the way back to ‘Swingers.’ They can express whatever opinion they like.”

As for Nanjiani’s future in the Marvel Cinematic Universe, he’s still waiting in the studio to call him about the ‘Eternals’ sequel.

“I would love to come back,” Nanjiani recently told Total Film magazine.

“But I’m sort of waiting to hear when or if that’s going to happen. I’m hoping I get to do more. I had a great time playing that character. It’d be a shame if he’s a sort of one and done. But, you know, the decision’s not mine to make.”