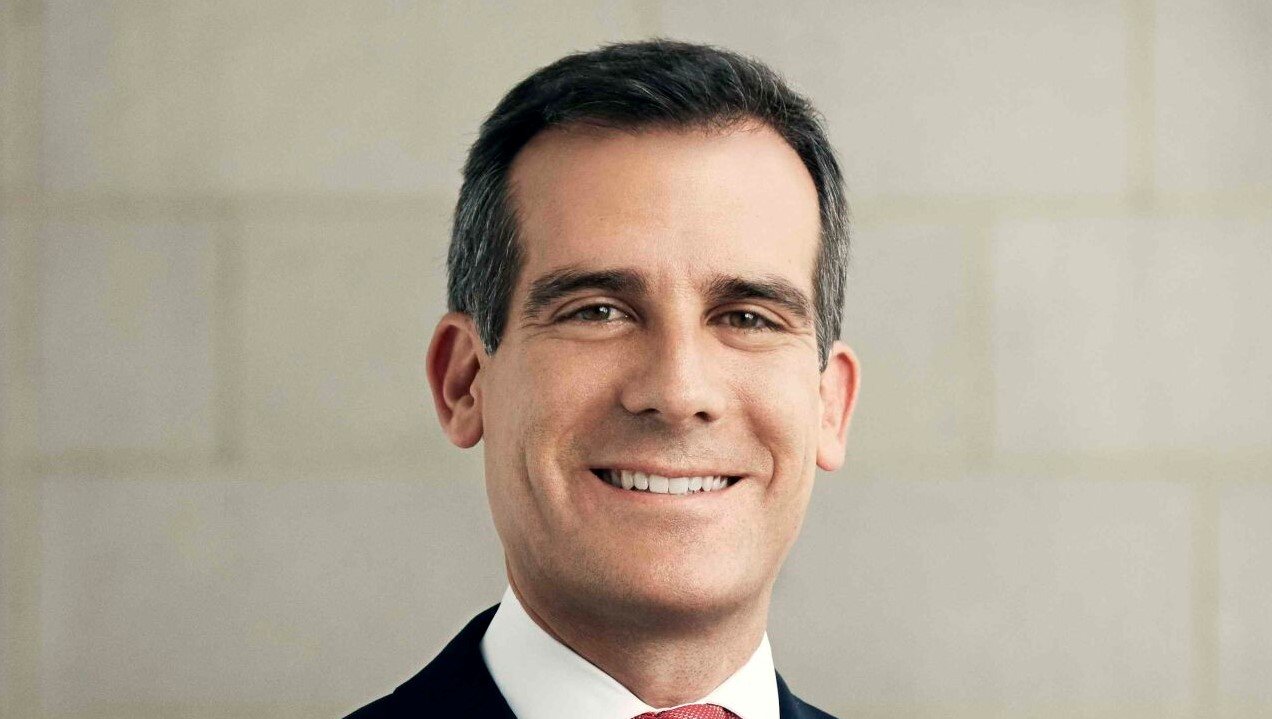 Los Angeles Mayor Eric Garcetti, who testified before the Senate on his nomination to be ambassador to India. (lamayor.org photo)

LOS ANGELES (AP) – Los Angeles Mayor Eric Garcetti told U.S. senators considering his nomination to be ambassador to India that he never witnessed a former top adviser sexually harass one of his police bodyguards, allegations that are at the center of a lawsuit filed against his administration.

The Democratic mayor’s statement on Dec. 14 came during questioning from members of the Senate Foreign Relations Committee, which held a hearing in Washington to consider Garcetti’s nomination. Garcetti was nominated for one of the country’s highest profile diplomatic posts in July by President Joe Biden.

Democratic Sen. Jeanne Shaheen of New Hampshire told Garcetti she was concerned about accusations against former political adviser and confidant Rick Jacobs, which include claims that the mayor “did not respond to those allegations in a way that would have stopped the behavior.” She noted that women’s rights and sexual harassment remain priority issues in India, the world’s largest democracy.

“I think it’s very important that we model the behavior that we want to see in our allies,” she told Garcetti.

The mayor, addressing the Jacobs’ case, said: “I never witnessed, nor was it brought to my attention, the behavior that’s been alleged. … If it had been, I would have immediately taken action to stop that.”

If confirmed, he said combatting sexual harassment and assault would be core issues for him.

The mayor said “persistent action” was needed to support and protect victims. He emphasized that as mayor, he established policies to centralize complaints and permit victims to submit reports of alleged abuse anonymously.

“Harassment and discrimination have no place in the workplace, no place in our society. I have zero tolerance for that. And I also know that words are not enough,” he said.

Shaheen then said, “I look forward to your strong stance when you are confirmed.”

The exchange stood out in what was largely a drama-free hearing for the two-term mayor. Garcetti promised to strengthen America’s ties to India, including working on defense issues, climate change, open markets and the coronavirus.

Garcetti was a strong Biden supporter during the 2020 presidential campaign and was named co-chair for the incoming president’s inauguration last January.

His nomination for the ambassadorship comes as he is wrapping up a turbulent two terms, framed by the pandemic and a homeless crisis that has seen encampments spread into virtually every corner of the city. California Democratic Sen. Alex Padilla alluded to “challenges” faced by Garcetti during his time leading the nation’s second-most-populous city, but those issues never came into play during the hearing.

The lawsuit against the city charges that Jacobs frequently sexually harassed one of the mayor’s police bodyguards while Garcetti ignored it or laughed it off. The mayor has repeatedly denied the claims.

Garcetti needs a majority vote to be confirmed in the evenly divided Senate, which is controlled by Democrats because Vice President Kamala Harris has the authority to break tie votes. Harris is a former California U.S. senator who is close friends with Garcetti.

Garcetti was one of three nominees who appeared before the Foreign Relations Committee during a lightly attended hearing.