HomeEntertainmentCinemaLalit Modi and Sushmita Sen – They are Together, Marriage in Horizon

Lalit Modi and Sushmita Sen – They are Together, Marriage in Horizon 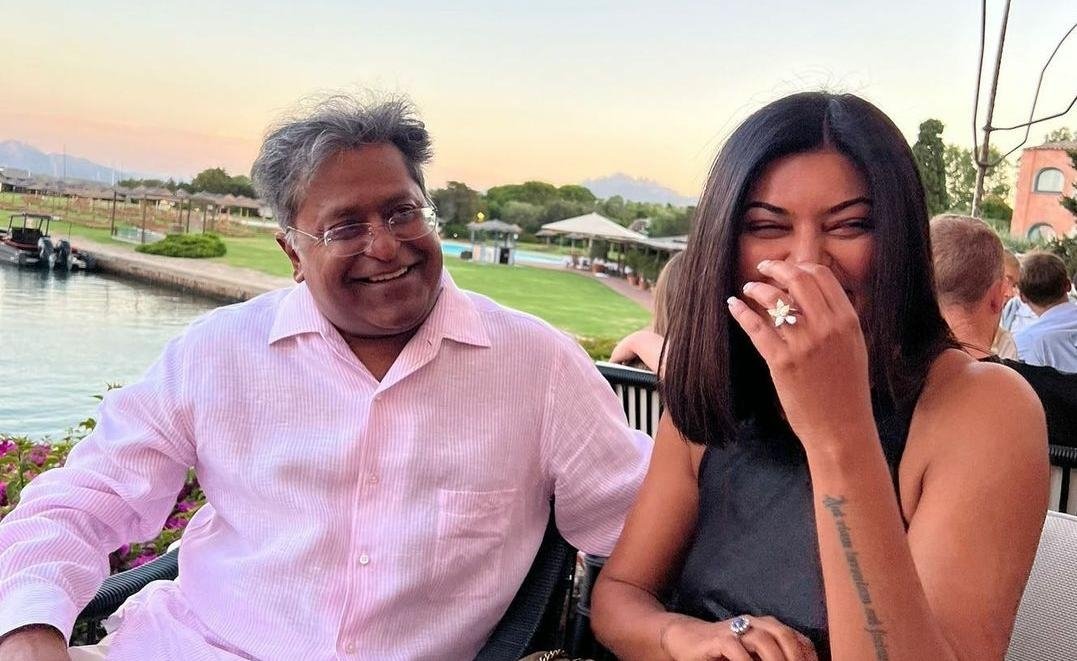 Lalit Modi and Sushmita Sen – They are Together, Marriage in Horizon

MUMBAI, (IANS) – Former IPL Chairman Lalit Modi on July 14 announced that he is dating Bollywood actress Sushmita Sen, and both are planning to tie the knot soon.

Earlier, Modi had shared a series of pictures of the two on Twitter, calling the actress his ‘better half’ and describing it as a ‘new beginning’.

“Just back in London after a whirling global tour #maldives #sardinia with the families – not to mention my #betterhalf @sushmitasen47 – a new beginning a new life finally. Over the moon,” wrote Modi.

However, minutes after the tweet went viral, he said in another tweet, “Just for clarity. Not married – just dating each other. That too it will happen one day.”

Lalit Modi has been in London since 2010, when he left India amid investigation into his alleged role in tax evasion and money laundering. He was married previously to the late Minal Modi.

Sushmita Sen, who was crowned Miss Universe in 1994, made her Bollywood debut with the 1996 film ‘Dastak’. The 46-year-old actress has two daughters — Alisah and Renee.