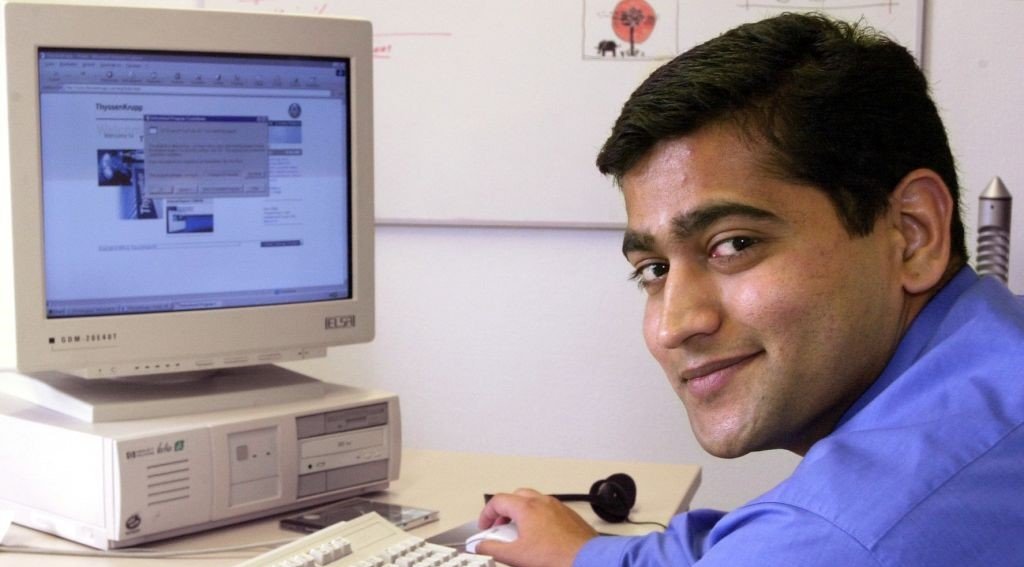 Thousands of Indian Americans stuck in a decades-long wait for a green card could be immediately eligible by paying a $5,000 sub-fee, as proposed in a portion of the budget reconciliation bill passed by the House Judiciary Committee. Immigration attorney Cyrus Mehta predicted to India-West that almost everyone stuck in the green card queue will pay the $5,000 fee. (representational image/Ferdinand Ostrop photo via Getty Images)

More than 1.2 million Indian Americans on H-1B visas, and their H-4 dependent spouses and children, are stuck in the green card backlog, waiting an average of more than 80 years before becoming permanent residents. The backlog was created by a provision that allows only 7 percent of the 140,000 employment-based green cards to be allotted to natives of a single country each year. Fewer than 9,000 employment-based green cards are annually allotted to Indian Americans.

The provision would not remove the per-country caps, but would instead flush an estimated $6 billion into the U.S. economy. The reconciliation bill now awaits approval in the Senate, where it needs just a majority vote, with all Democrats voting for the measure, and Vice President Kamala Harris to break the tie, if there is one. Republicans have pushed back, but pundits predict the bill will nonetheless pass.

However, Senate Parliamentarian Elizabeth MacDonough has yet to announce whether she will allow Democrats to include immigration provisions in their $3.5 trillion budget.

“This is a once in a generation opportunity,” immigration attorney Cyrus Mehta told India-West. “It would give people an opportunity to immediately move out of the backlog.”

Mehta predicted that almost everyone stuck in the green card queue will pay the $5,000 fee. He expects to see a dramatic jump in the number of green cards issued each year. People applying to waive the numerical cap must already have an approved green card application.

“A huge swath of people will be eligible,” said Mehta.

The bill also makes provisions for legalizing recipients of the Deferred Action for Children Arrivals program. Young people who entered the U.S. when they are 18 years old or younger, served in the military or attended college and have lived in the U.S. continuously for at least three years will be eligible to apply. They will pay $1,500 to adjust their status.

Critically, the measure reallocates family- and employment green cards that are unused each year due to the per-country caps.

House Judiciary Chairman Jerome Nadler said in a statement introducing the immigration provisions of the reconciliation bill that the bill “provides a path to permanent residence and improves the green card process for those who are already making a significant contribution to our country.”

“The immigration provisions in this legislation serve as a vital investment in human infrastructure that reflects our commitment to a stronger U.S. economy and a vibrant future for all Americans. By providing a path to permanent residence for America’s Dreamers, temporary protected status holders, farm workers, and other essential workers who keep our country running, there is no doubt that we will benefit from the resulting economic gains for decades to come,” said Nadler.

“Further, by restoring the availability of immigrant visas lost due to COVID-19 or bureaucratic delay and enhancing green card processing, this legislation also constitutes an investment in American families and U.S. businesses.”

“These measures will accelerate the ability of family-based immigrants to contribute to their communities and the economy. And critically, U.S. companies will be better positioned to attract and retain highly skilled workers, thus enhancing our competitive advantage and our position as a global leader in innovation,” said the chairman.

Boundless Immigration CEO Xiao Wang said in a statement: “Although it’s not final, the seismic House Bill on immigration is a sign of hope for millions of families, after decades of waiting for meaningful change to our immigration system.”

“This is our best and only shot at immigration reform since 1990, and its inclusion in the budget reconciliation process is a reflection of the positive economic impact of immigrants in America,” said Wang.

“Failure to provide a path to lawful permanent residence for the 1.2 million people in the employment-based green card backlog, most of whom are H-1B visa holders, would be tantamount to staging an economic recovery with one hand tied behind our back,” wrote Krishnamoorthi and members of Congress in a letter sent to House Speaker Nancy Pelosi and Senate Majority Leader Chuck Schumer.