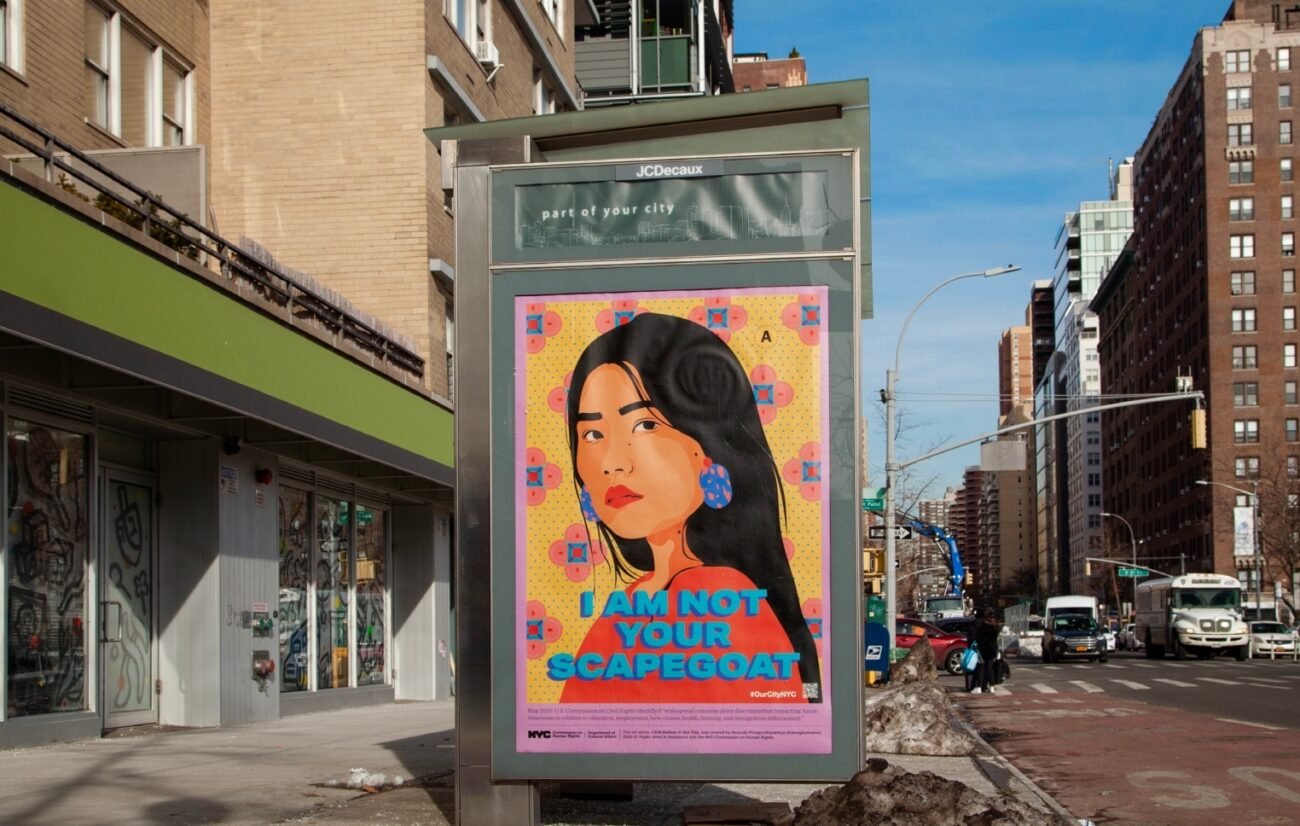 NEW YORK, NY (IANS) – One in five incidents involve language scapegoating of Asian-Americans, including Indians, by wrongfully blaming them for Covid, espionage or economic insecurity, says a new report by Stop AAPI hate, a coalition that addresses anti-Asian and Pacific Islander hate.

Coinciding with the US mid-term elections, the report, ‘The Blame Game: How Political Rhetoric Inflames Anti-Asian Scapegoating’, also found that “one in 10 tweets in 2020 by politicians about Asian Americans included racist or stigmatizing language”.

Even as deaths and illnesses from Covid-19 recede, the number of reported hate incident cases has doubled to over 11,000 since 2020, including 2,250 in which Asian-Americans were scapegoated for the pandemic, the report said.

A national survey by AAPI in March estimated at least three million AAPIs experienced hate incidents between March 2021 and March 2022.

“We found 95 incidents (4 percent of all scapegoating incidents) where Asians or Asian-Americans are blamed for national security reasons, alleging that community members are spies on behalf of the Chinese Communist Party.

Second, we identified 15 incidents (1 percent of all scapegoating incidents) where Asian Americans are blamed for being economic threats who take away jobs from “real” Americans,” the report noted.

The report further said that “racial scapegoating, the act of unfairly blaming communities of color for societal problems, is a political strategy that has been used throughout our country’s history, often at a heightened level around elections by candidates seeking to rile up voters”.

A third of the Senate, 33 members, and all of the House of Representatives, 435 members, will be contesting the mid-term elections on November 8.

“As we head toward the midterm elections, Stop AAPI Hate is deeply concerned about racial scapegoating of Asian-Americans,” said co-founder of Stop AAPI Hate and executive director of AAPI Equity Alliance Manjusha Kulkarni.

“People of color should be able to approach elections without fear that they will be targeted because candidates rely on drumming up fear and pointing blame to rile their base,” Kulkarni said.

Indian Americans account for over 1 percent of the country’s population and have one of the highest per capita incomes among ethnic groups.

While the community is concentrated in major areas like New York, New Jersey, California, and Texas, their votes might turn out to be decisive in case of close races in the states of Florida, Atlanta, and Pennsylvania.