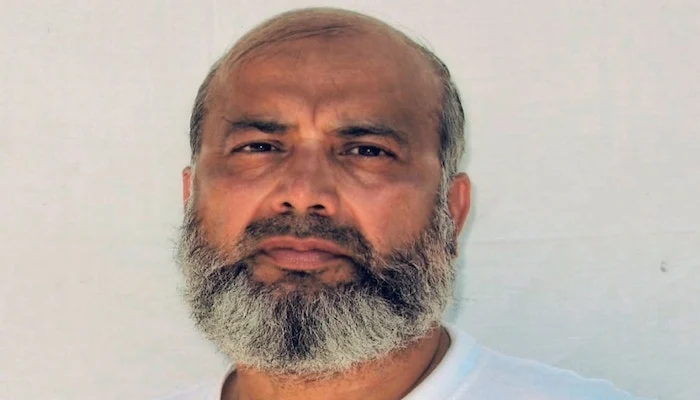 ISLAMABAD, (ANI) – Saifullah Paracha, the “last” Pakistani national who was held at Guantanamo Bay for almost 20 years, returned to his home country on October 29 after his release from the US detention camp in Cuba.

Saifullah, now 74, was taken into custody from Bangkok in 2003 on suspicion of ties with Al Qaeda. Pakistan said Saifullah was released from the high-security prison after an extensive inter-agency process to facilitate repatriation.

Last month, the Pakistan interior ministry officials told the Senate’s Standing Committee on Human Rights that Saifullah Paracha will soon be released. His son Mustafa appeared before the standing committee meeting that was discussing the issue of Pakistani citizens who are detained in the US military prison.

Mustafa said his father and his brother were arrested in 2003 from Thailand and New York, respectively. They were awarded 30 years imprisonment, the report added.

This decision comes on the heel of Pakistan’s exit from the Financial Action Task Force’s ‘grey list’.

Though Islamabad managed to exit the list, the global watchdog stated that Pakistan would continue to work with the Asia/Pacific Group on Money Laundering to further improve its anti-money laundering and counter-terrorist financing system.