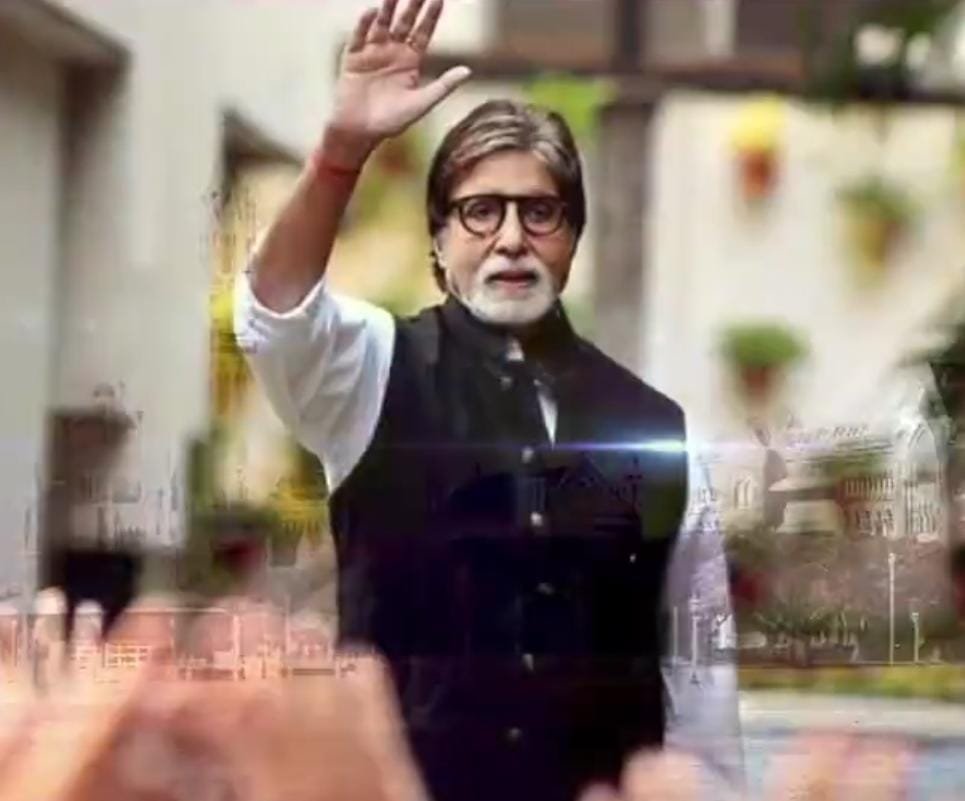 Established by Mumbai-born Sarosh Zaiwalla, in 1990, the firm shot to fame in India when acting on behalf of film star Amitabh Bachchan and his brother Ajitabh in a suit connected with the Bofors arms controversy at the London High Court. Gopi Hinduja, co-chairman of the London-based Hinduja Group, 32 years ago had asked Zaiwalla to represent the Bachchans.

A Swedish newspaper Dagens Nyheter had reported that the Bachchans, friends of the then prime minister, Rajiv Gandhi, received unlawful money in the deal to buy field guns for the Indian Army from AB Bofors, a Swedish manufacturer. The Bachchans sued the publication for defamation.

After a dramatic hearing, the Bachchans won, thereby not just exonerating themselves, but Gandhi, who on news media had been virtually accused of corruption or at least being aware of wrongdoing. He denied the charge and the matter never came to court, before being abandoned by the BJP-led government of Prime Minister Atal Bihari Vajpayee.

More recently, Zaiwalla & Co has been in the news taking up cudgels for the Venezuelan central bank against its British counterpart the Bank of England to reclaim $1.95 billion worth of gold deposited with the latter. The dispute will be heard on appeal by Zaiwalla in the United Kingdom’s Supreme Court. India, too, has gold in safekeeping with the BoE.