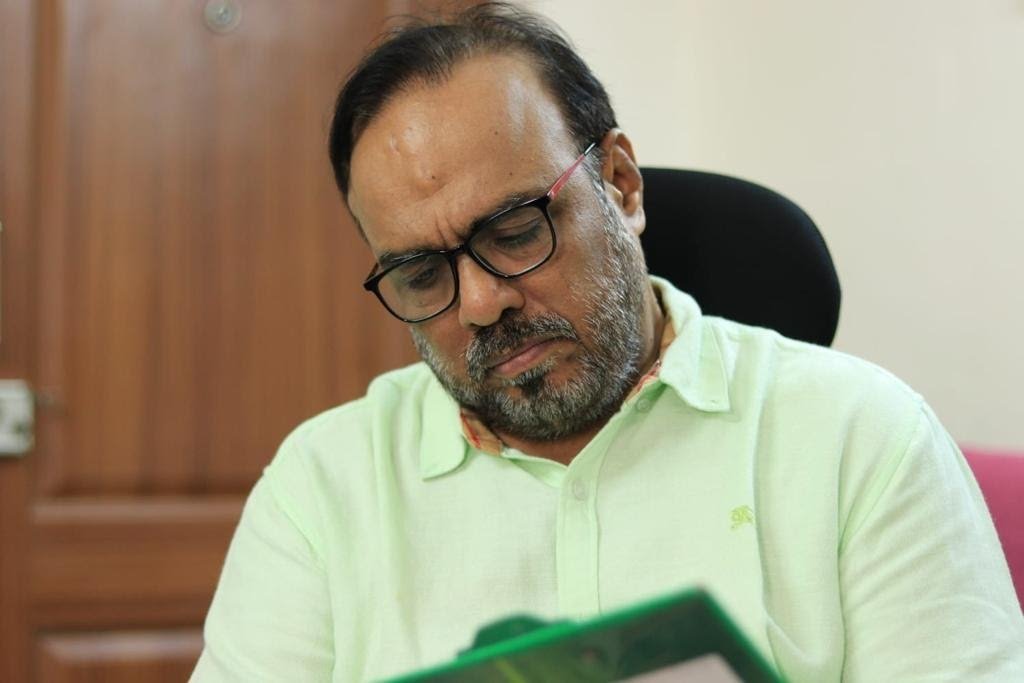 MUMBAI (IANS) – Veteran lyricist Mehboob has crafted the lyrics for some of the legendary soundtracks like ‘Bombay’, ‘Rangeela’, ‘Iruvar’, and ‘Yuva’ among many others.

A frequent collaborator of maestro A.R. Rahman, Mehboob has teamed up with the composer again for their upcoming release ‘Heropanti 2’.

He spoke about https://www.iansphoto.in/view_image.php?id=ad634866158f2f61dae1d88d02bc2672&fee=1’Heropanti 2′, his association with Rahman and the changing space for lyricists in the current world.

Commenting on his camaraderie with A.R. Rahman, he says, “My working equation with A.R. Rahman has been unchanged over the years and that’s because of the comfort that we find while working together. Even today, he composes the tune and passes on to me for lyrics. He enjoys working at night and that’s how it has been with us for 25 years.”

Ask him if there has been a change with regards to the writing lyrics in films and he responds, “In my opinion, there hasn’t been a tectonic shift with regards to lyric-writing. However, one thing that has changed over the years is from the audience’s side. Audience is now finding it pleasing to learn new words from poetry and mainstream songs.”

He maintains that the evolution of OTT has brought a lot of work for artistes across the board with diverse writing finding its way in the lyrics.

“In today’s time the lyricists are getting good space to write because of the emergence of OTT, web series are on the peak and a lot of music singles are also coming up. So, it’s a happy place to be in as a lyricist or a creative person”, he concludes.