HomeEntertainmentCinemaMadan Puri And His Onscreen Villainies

Madan Puri And His Onscreen Villainies 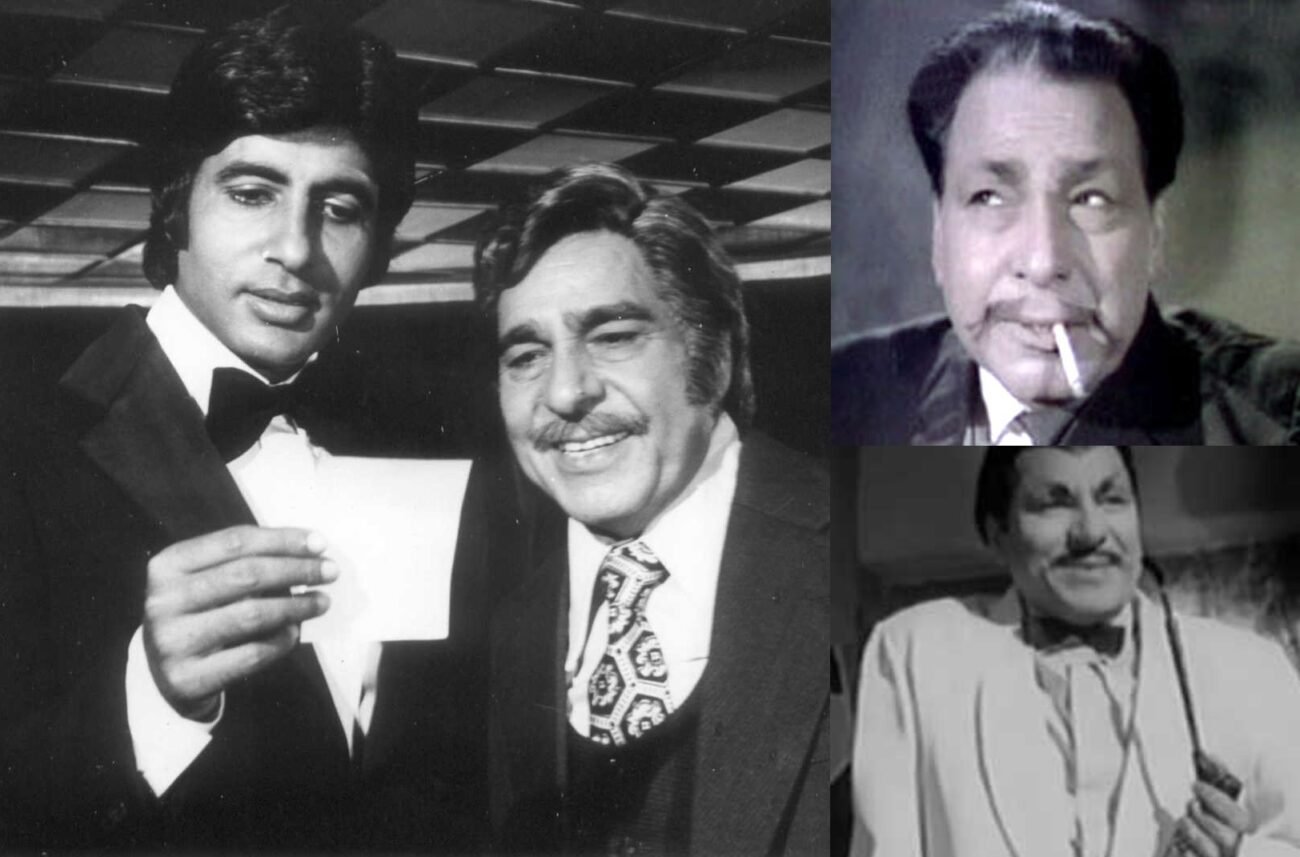 Madan Puri And His Onscreen Villainies

MUMBAI, (IANS) – Hindi movies are known for their heroes/heroines, but the villains, or rather, actors in villainous roles, are the heavy lifters. As against Dilip Kumar’s around 70, Rajesh Khanna’s over 170 and Amitabh Bachchan’s 250-odd films, Prem Chopra appeared in 370-odd over 60 years, Pran – the template for the Hindi film villain – in over 380 films in 67 years, and Madan Puri went on to clock well over 400 in more than four decades.

With his pervasive presence in movies, of all types from the 1940s to the 1980s, a popular saying in the times was — “if you wanted to make a movie then all you needed was an Arriflex camera, some raw film, and Madan Puri”.

Whether the film was mythological or historic, a social or family drama, a romantic or crime thriller, featuring secret agents, hippies or NRIs, a gem of a parallel cinema, or the angry young man era, Madan Puri – who has the unique distinction of acting both with K.L. Saigal and Amitabh Bachchan – could be somewhere in it, and not necessarily in a negative role.

Born on September 30 in 1915 in Punjab’s Nawanshahr, Madan Puri, who is now chiefly known as the elder brother of Amrish ‘Mogambo’ Puri, was a versatile and multi-faceted actor, whose “everyman” face could turn saturnine, sinister, devious, haggard, or kindly, when needed.

Coming from a family, broadminded (for those days) enough not to scorn the acting profession – since his cousin was the legendary K.L. Saigal, Madan Puri was fond of acting since his early days with his first starring performance being a 1936 play at Simla’s Gaiety Theatre – Pran was the female lead!

Though he was not the first of his siblings to join and shine in films – eldest brother Chaman Puri was a character actor in several films – Madan Puri moved to Bombay in the early 1940s, when he was helped into films by Saigal.

After some uncredited bit roles from “Khazanchi” (1941), he, like many others, wanted and began as a hero, but these films never clicked, and he found his niche as a villain – on the suggestion of Dev Anand.

Thus began an eventful career that spanned four decades, mostly as an egregious, and chronic villain, though he later switched to roles of a kindly elder, and only came to an end when he succumbed to a sudden heart attack in 1985.

On the other hand, Madan Puri also made his mark as the faithful employee – for a change – in Shammi Kapoor’s “Kashmir Ki Kali” (1964), public prosecutor Khanna in terse murder mystery/courtroom drama “Ittefaq” (1969), the nostalgic London-based expatriate Sharma in “Purab Aur Paschim” (1970) – who listens to Saigal records!, the second of three Mahesh Jetleys, who are “conspiring to murder their wives” in “Hulchul” (1971), Dilip Kumar’s henchman Khushiram Khusal Singh in “Vidhaata” (1982), and many more.

As Madan Puri once said, he was “the aloo-pyaz that can be put in any Bollywood dish”.