HomeAmericasBusinessMala Gaonkar Heads Biggest Ever Hedge Fund Launch By A Woman, Has Signed The Giving Pledge

Mala Gaonkar Heads Biggest Ever Hedge Fund Launch By A Woman, Has Signed The Giving Pledge 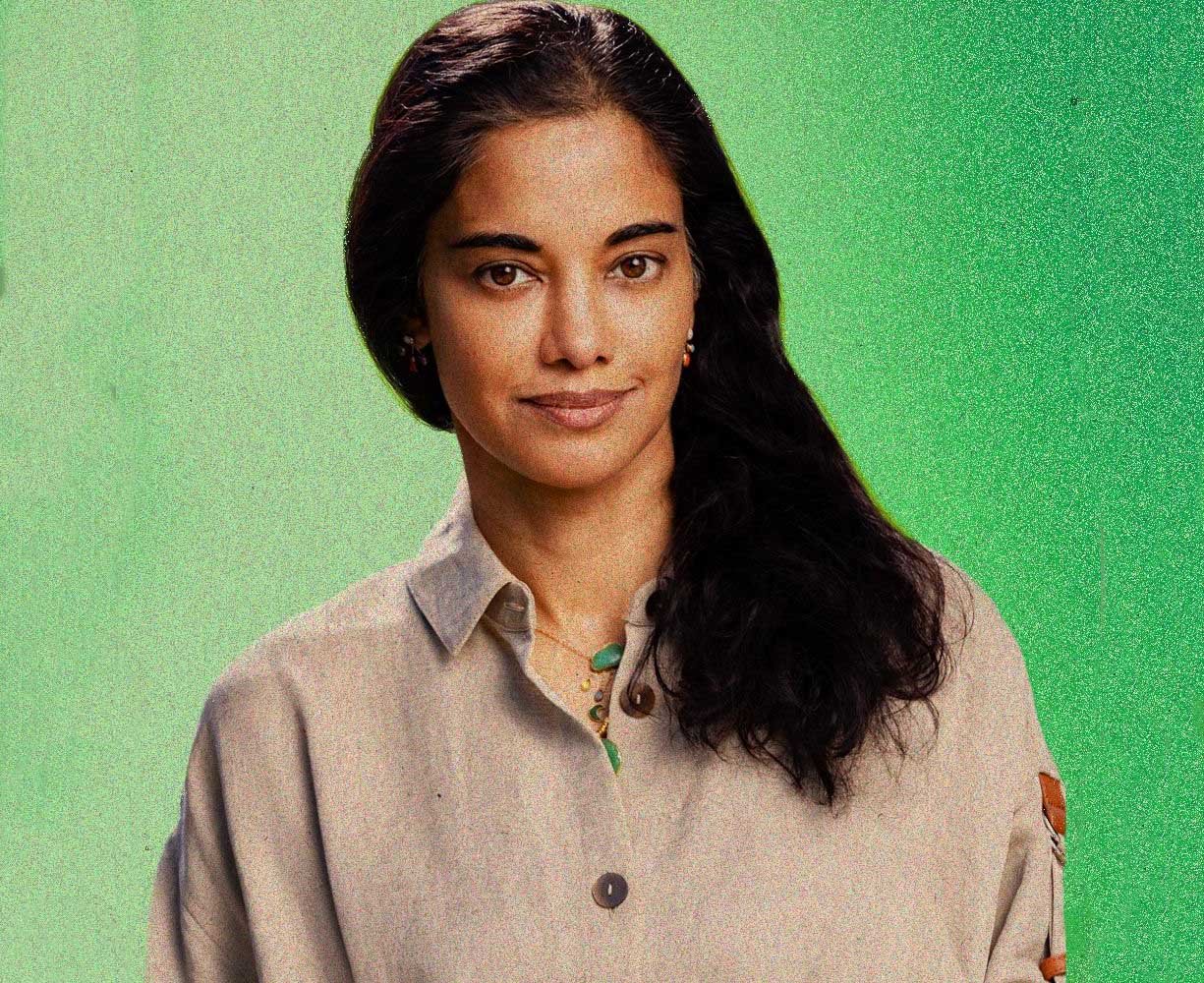 Mala Gaonkar Heads Biggest Ever Hedge Fund Launch By A Woman, Has Signed The Giving Pledge

NEW YORK, NY – Mala Gaonkar has joined the list of Indian Americans making waves, with the biggest-ever launch of a hedge fund led by a woman. On January 4, her SurgoCap Partners started trading with $1.8 billion under management.

SurgoCap will use data science to invest around the theme of how technology can enhance other sectors such as financials, industrials, health care and enterprise data, according to people familiar with the matter. The firm, with about 20 employees, will bet on and against stocks and can invest as much as a quarter of its assets in private companies, Bloomberg reported.

Gaonkar joined Sema Sgaier to launch SurgoCap in 2015. Prior to SurgoCap, she was a founding partner of Lone Pine Capital where she was a portfolio manager for the firm’s technology, media, internet, and telecommunications exposure, and was co-portfolio manager of long-only funds.

Gaonkar was born in the US and raised mostly in Bengaluru. She then went to Harvard University and Harvard Business School, worked for The Boston Consulting Group, and was also a Kauffman Fellow.

She is a founding trustee of Ariadne Labs, as well as a trustee of the Tate Foundation, the Queen Elizabeth Prize for Engineering, and Surgo Ventures, which aims to address social issues and wants to bring together data and behavioral scientists as well as technologists, for a customer-driven approach to healthcare.

Gaonkar has signed the Giving Pledge which is a commitment by billionaires to voluntarily give most of their wealth to charitable causes either during their lifetimes or in their wills as bequests to be made after death. Investor Warren Buffett, Bill Gates and Melinda French Gates created the pledge in 2010.

The Indian American is also interested in the arts. Together with singer-songwriter David Byrne, she launched an immersive theater experience called Theater of the Mind, which used interactive neuroscience to dive deep into the human psyche. She has also written short stories.

She is married to a fellow equity businessman Oliver Haarmann.