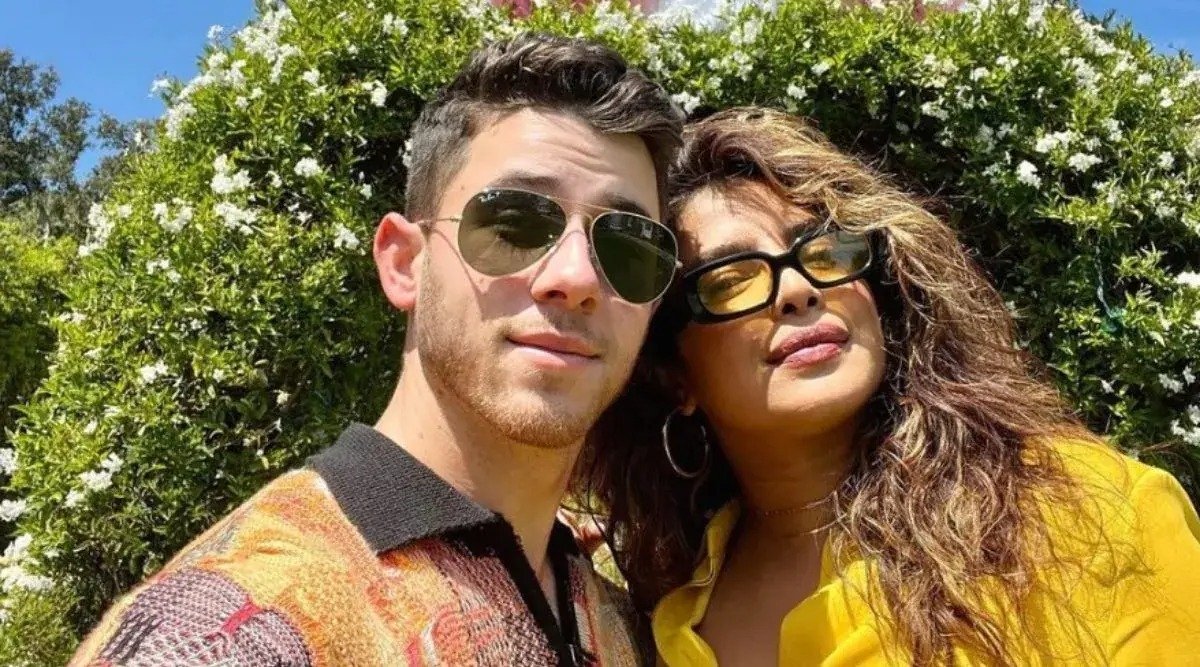 LOS ANGELES, CA – Priyanka Chopra and Nick Jonas who announced the arrival of their baby in January this year have chosen to name her Malti Marie Chopra Jonas.

According to a birth certificate obtained by TMZ, Priyanka and Nick’s daughter – who was born via surrogate – arrived just after 8 p.m. on January 15 at a hospital in San Diego, CA. The birth certificate stated their daughter’s name as Malti, reported the outlet.

‘Malti’ is of Sanskrit origin and means a small fragrant flower or moonlight.

The name honors the grandmothers of the baby. Priyanka’s mother is Madhu Malti Chopra and Nick Jonas’ mother is Denise Marie Miller Jonas.

Nick and Priyanka had announced the child’s birth on January 22.