HomeEntertainmentCinemaMarketing Gimmick: ‘Brahmastra’ Touted as a Rs 400+ crore Film is Not!

Marketing Gimmick: ‘Brahmastra’ Touted as a Rs 400+ crore Film is Not! 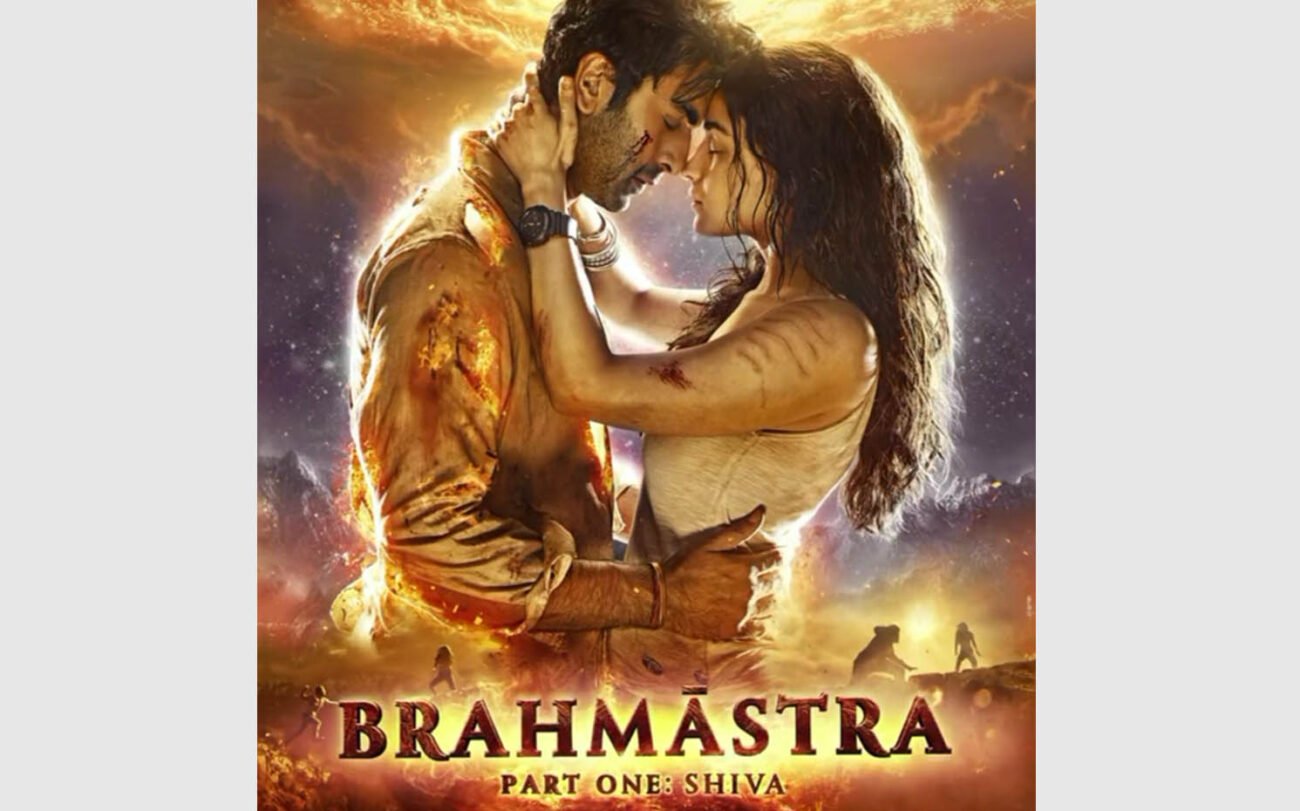 Marketing Gimmick: ‘Brahmastra’ Touted as a Rs 400+ crore Film is Not!

MUMBAI – There seems to be a proliferation of analysts and research agencies that have taken to writing volumes on why Hindi films are not working! They write articles and throw figures at random. Now, where do these figures come from?

Take any film, ‘Brahmastra’, for example. Social media is full of self-styled trade experts. If one claims Rs 150 crore, the other pegs the collections at Rs 200 crore! Depends on which side of the film producer they are on, for or against.

People love to post their own film reviews on social media. If one has given a positive review, he will go on defending the film. This a rather strange kind of loyalty; not to the filmmaker, just to his or her own views. How can that be wrong?

This has become complex. One knows if a film is accepted or rejected after the first show and the weekend collection figures say it all. I can’t understand what is about the people behind a film. Why don’t they want to accept the verdict of the moviegoers? You made the film for him, remember?

Yes, every producer tried to find a positive. In the good old days, too, a producer would claim that though he was not doing so well here (Bombay), the Bihar collections were very good! Or not so good in Bombay city but doing well in Maharashtra (which is part of the Bombay Circuit). Eventually, a producer came to terms with the verdict of the moviegoers on the Monday after the release of his film.

Today, just about every media outlet, including financial publications, has taken to analyzing the fall of the Hindi film industry. If they had done the same while the industry was thriving, they would have understood the issue better.

The decline started when finance became available with no questions asked. That too in crores. When the new century dawned, one heard of a film being made for Rs 8-9 crore. The multiplexes were also expanding their footprint across India. Albeit at the cost of the single screens, which were vanishing one by one.

Back then, I used to think about the films that were being made in less than a crore in the days gone by. Even the very ambitious ones cost a crore or two! A producer had to mortgage it all, including the negatives of the film he was shooting. There was no easy money. The collections were in the same ratio, lakhs, and when Amitabh Bachchan’s ‘Hum’ went on to collect Rs 1.03 crore in its first week in the Bombay Circuit, it was a first for the Hindi film industry.

Earlier, too, there were filmmakers who overstated their budget. That helped the maker in two ways. That made a distributor think that since the budget is high, the making will be grand. It helped the producer to extract a higher price from his distributor. Only when a film flopped, the producer would reveal the real figures! It then would turn out that it was not all that high a budget.

A high-budget film raises high expectations and many films have suffered because they could not fulfill those expectations. Now, it turns out that ‘Brahmastra’, which was being touted as a Rs 400+ crore film before the release, is not so.

The production house now states that Rs 400 crore is the budget for all the three versions planned! So, why this campaign of misinformation, which led to cinemas appealing to viewers to bear with it and be ready to pay higher admission rates? This was pure cheating. Social media catches up fast with false propaganda.

Fooling. Is this what they call marketing nowadays? Hundreds of films have been made every year in Hindi, but never had one heard the term marketing. What exactly is it?

High admission rates, along with the higher price of snacks and concealed water dispensers, so that you end up buying bottled water, has estranged viewers. The Cinema Day on September 24, when the tickets were priced at the flat rate of Rs 75, has proved that admission rates need to be more rational. The day drew full to near full houses.

Why do big banners want to make just big-budget films with top stars? Don’t they have confidence in their own ability to make a new star or a film with a lesser-known star run? Yes, a couple of banners do make films with lesser stars, but those are to keep the company and employees engaged and the budgets of such films are easily recovered from the non-box office revenues.

So, why do these big banners want to make films that belie their budget claims? These claims do not add to a filmmaker’s reputation in any way.

It is a known fact that no filmmaker makes films with his own money (at least most did not have any when they started) and a few who invested their own money were left in no position to walk back home. They paid the price for their lure of the glamour that is associated with the films.

This new craze to make a historical or a period film has not worked so far. Don’t live under the hangover of a ‘Bahubali’, an ‘RRR’ or a ‘KGF’. Instead, stick to your forte. Do what you are good at and stick to an entertainer who is acceptable for all.

Big banners don’t risk casting new actors except the ones who come from a film family. Dharmendra, Jeetendra, and many others were not star kin. Nor was Rajesh Khanna, on whom top producers such as Shakti Samanta, Nasir Hussain, G.P. Sippy, and other staked their money. Those who came from the FTII were not from film families, either.

That way, just the crores you pay to a big star will be enough to make two films. After all, the films of big stars have proved that their drawing power has diminished. (IANS)