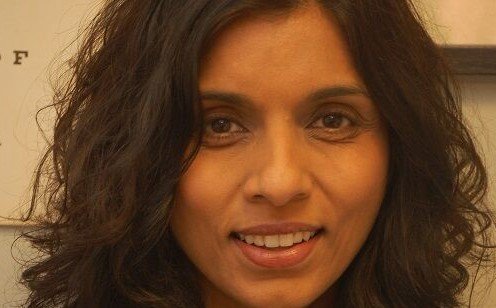 Having been in charge of the Department of Public Health as the first global pandemic in a century hit Massachusetts, former commissioner Dr. Monica Bharel will be taking on a new role leading the response to another emerging public health crisis, according to a press release by the Boston-based Massachusetts State House News Service.

Boston Mayor-elect Michelle Wu announced Nov. 10 that she is tapping Bharel to serve in her administration as a new Cabinet-level senior advisor with a charge to lead Boston’s efforts over the next six months “to address the intersecting crises of substance use disorder, mental health, public safety, and homelessness.”

Wu said the appointment was in keeping with a campaign promise to address the multi-faceted situation at the intersection of Massachusetts Avenue and Melnea Cass Boulevard with a public health focus. Bharel stepped down as DPH commissioner in June after six years leading the department.

“This ongoing crisis of substance use disorder, mental health issues, and homelessness requires a coordinated response from government, service providers, and our communities,” Bharel said. “Mayor-elect Wu is committed to working with our state and regional partners to secure the lasting public health-led solutions that this moment demands and our residents deserve,” the Indian American physician added.

A primary care physician with a master’s in public health degree, Bharel served as the chief medical officer for the Boston Health Care for the Homeless before joining the Baker administration in 2015.

According to an earlier article in India-West, Massachusetts Governor Charlie Baker had announced on April 28, 2020 that Bharel would head the newly formed Reopening Advisory Board.