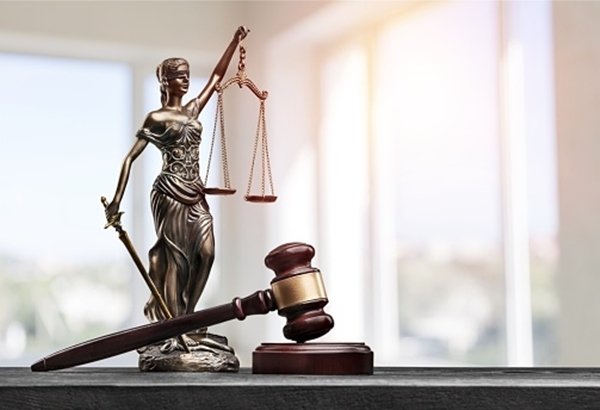 NEW YORK, NY (IANS) – An Indian American has been sentenced to 15 months in prison after being found guilty of sexually abusing a 16-year-old boy, who took pictures of the assault on a plane, according to the Justice Department and media reports.

He was found guilty in July of the incident in April 2019 but sentenced only this month.

According to prosecutors, Chopra had used a blanket to cover his lap and and the right leg of the teen and “began inappropriately touching the victim” while on the flight from Boston to Minneapolis.

The legal media outlet, Law & Crime, citing court papers reported that the victim was a boy who had asked Chopra to stop the abuse and when it continued took pictures of the assault, which were produced in court as evidence.

The victim’s older brother, who was seated in a row in front of him, reported seeing his brother cry and alerted their father who switched seats with the victim, the publication said.

Chopra was met by law enforcement when the plane reached Minneapolis.

The publication reported that Chopra had “admitted to touching the boy inappropriately, but said it was because he was asleep and having a bad dream ‘about a family member being killed'”.