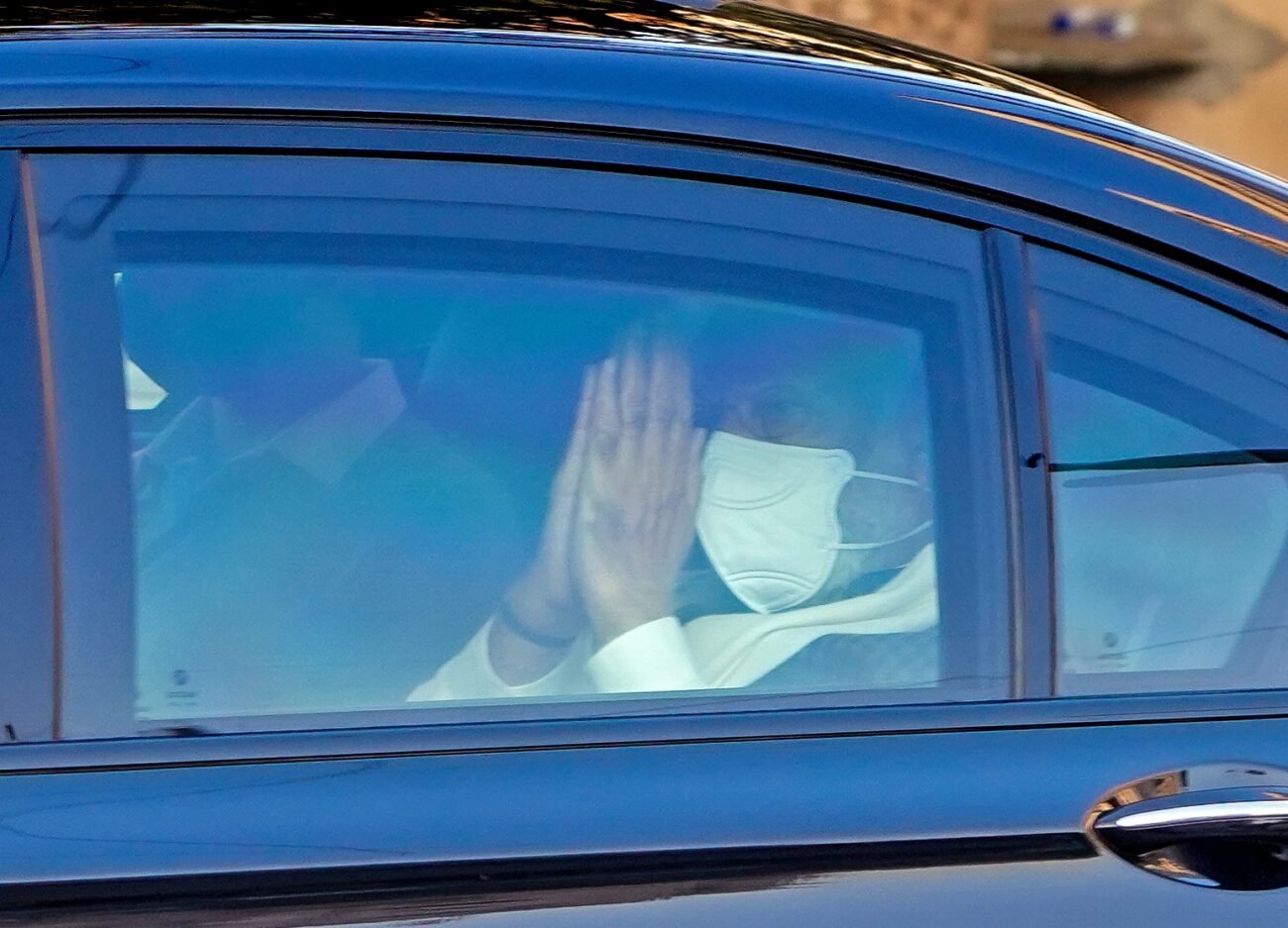 AHMEDABAD, (IANS) – Prime Minister Narendra Modi on December 28 visited his mother Heeraben Modi at the U.N. Mehta Hospital here, where she was admitted earlier in the day for treatment.

Heeraben turned 99 in June this year.

The Prime Minister spent almost one-and-a-half hours with his mother, and brothers and discussed her health issues with the doctors along with the future course of action to be undertaken.

After he left the hospital, a BJP member told media persons that Heeraben is recovering fast and is likely to be discharged from the hospital in a day or two.

According to sources, Heeraben had fallen ill on December 27 night.