HomeIndiaIndia and the worldMoscow’s ‘Friends’ – Like India – Could be Helping Western Military Equipment Reach Russia: Report 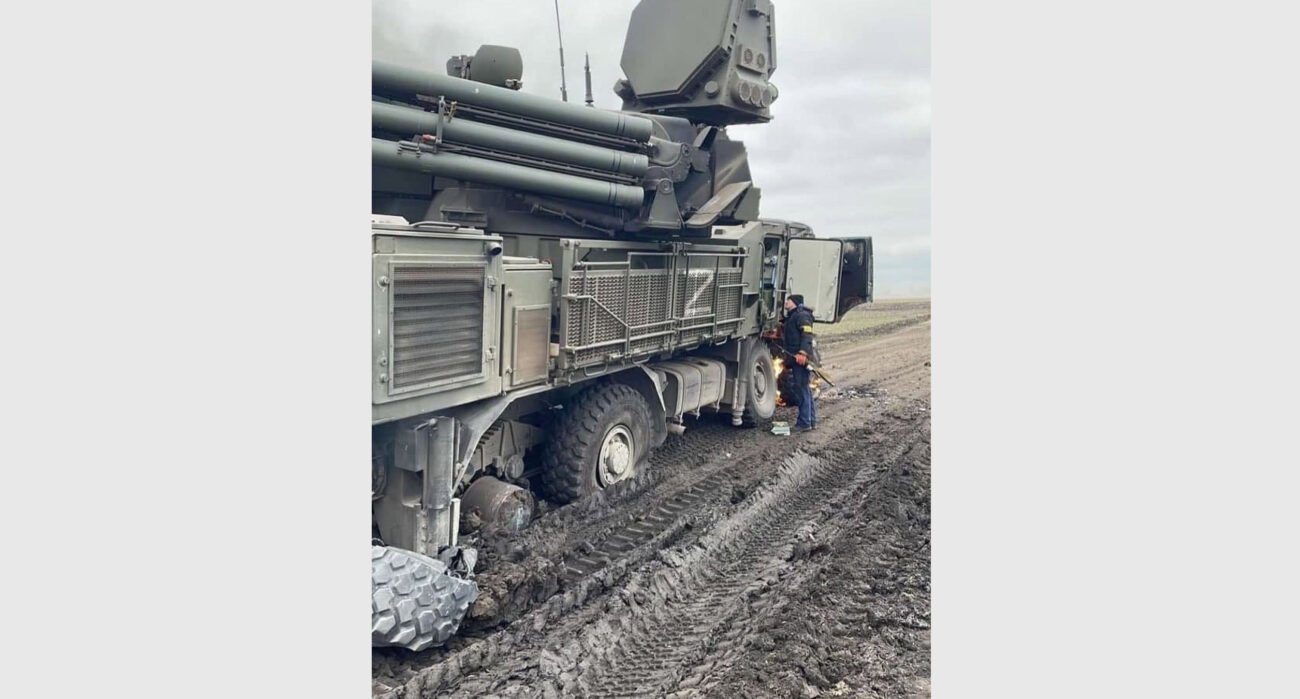 “Russia’s modern military hardware is dependent upon complex electronics imported from the US, the UK, Germany, the Netherlands, Japan, Israel, China and further afield.”

Without an assured supply chain to manufacture more, the Russians are having to retain a large proportion of the stockpile, which would restrict their ability to strike Ukraine in the coming months. But here the Russian military industries face a problem, for Russia’s latest weapons are heavily dependent upon critical specialist components manufactured abroad.

Technical inspection of Russian weapons and vehicles, conducted by the Central Scientific Research Institute for Armaments of the Armed Forces of Ukraine, reveals that there is a consistent pattern across all major Russian weapons systems recovered from the battlefield.

Examples are the 9M949 guided 300-mm rocket that forms the backbone of Russian precision artillery as a munition for the Tornado-S multiple launch rocket system uses a US-made fiber-optic gyroscope for its inertial navigation.54.

The Russian TOR-M2 air-defense system, one of the most potent short-ranged air-defense systems in the world, relies on a British-designed oscillator in the computer controlling the platform’s radar. Other critical electronic components are manufactured in Germany, the Netherlands, South Korea and Japan, the report stated.

Although Russian weapons are full of Western manufactured components, it is not clear that the company’s manufacturing them knew that the Russian military was the end-user. In some instances, these components are civilian dual-use electronics that can be procured commercially.Restricting access, therefore, likely means preventing export to countries such as India of goods that are in some instances used for civilian purposes.

“This would, unfortunately, strengthen the Russian argument that the West is prepared to inflict economic pain around the world for the sake of punishing Russia and, in doing so, reduce compliance with Western sanctions. Russia is also prepared to use blackmail to keep these channels open.”

Meanwhile, Russia has established mechanisms for laundering these items through third countries. This channel is now increasingly constrained. But there are many others.

Moreover, there are myriad companies based around the world, including in the Czech Republic, Serbia, Armenia, Kazakhstan, Turkey, India and China, who will take considerable risks to meet Russian supply requirements.