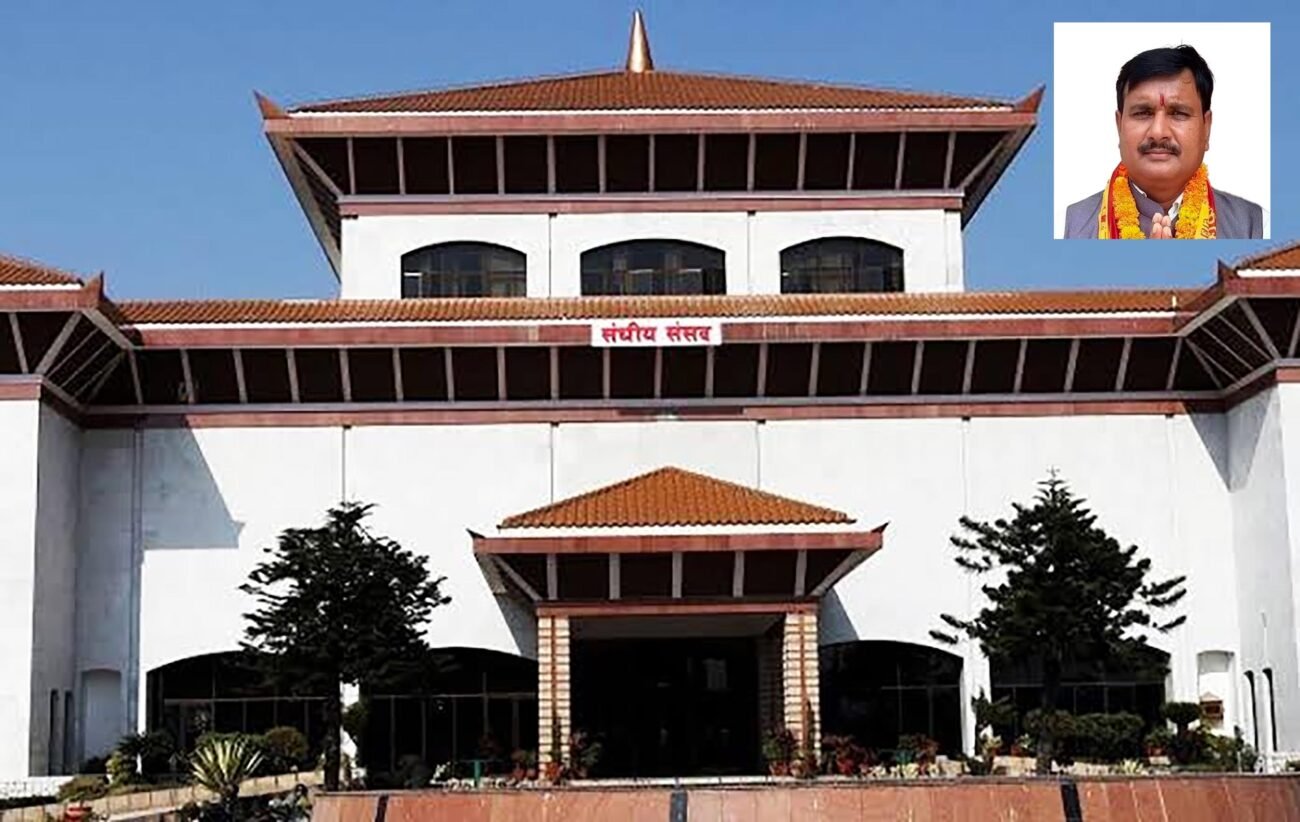 KATHMANDU, (ANI) – Kiran Kumar Sah, an MP from Nepal, created history this month after taking an oath in the Sanskrit language.

On reasons for taking oath in Sanskrit, Sah said he wanted, “To save the traditions of Nepal, to save the national unity and integrity by reducing the pressure and influence of foreign languages.”

The Nepali MP said that the Sanskrit language is regarded as the mother language of all the languages spoken in Nepal. “I took an oath in Sanskrit to raise the heads of three crore Nepalis with self-respect and identity,” he added.

Sah complained about how earlier Sanskrit language was compulsory in education, but English took place of Sanskrit. He vowed to bring policy change to the Nepali parliament.

Mentioning that the Sanskrit language gives knowledge not only of religion but also of morality, he also talked about the “deviation” in Nepali culture.