HomeGlobalMrunal Thakur Delighted With Love From US Fans

Mrunal Thakur Delighted With Love From US Fans 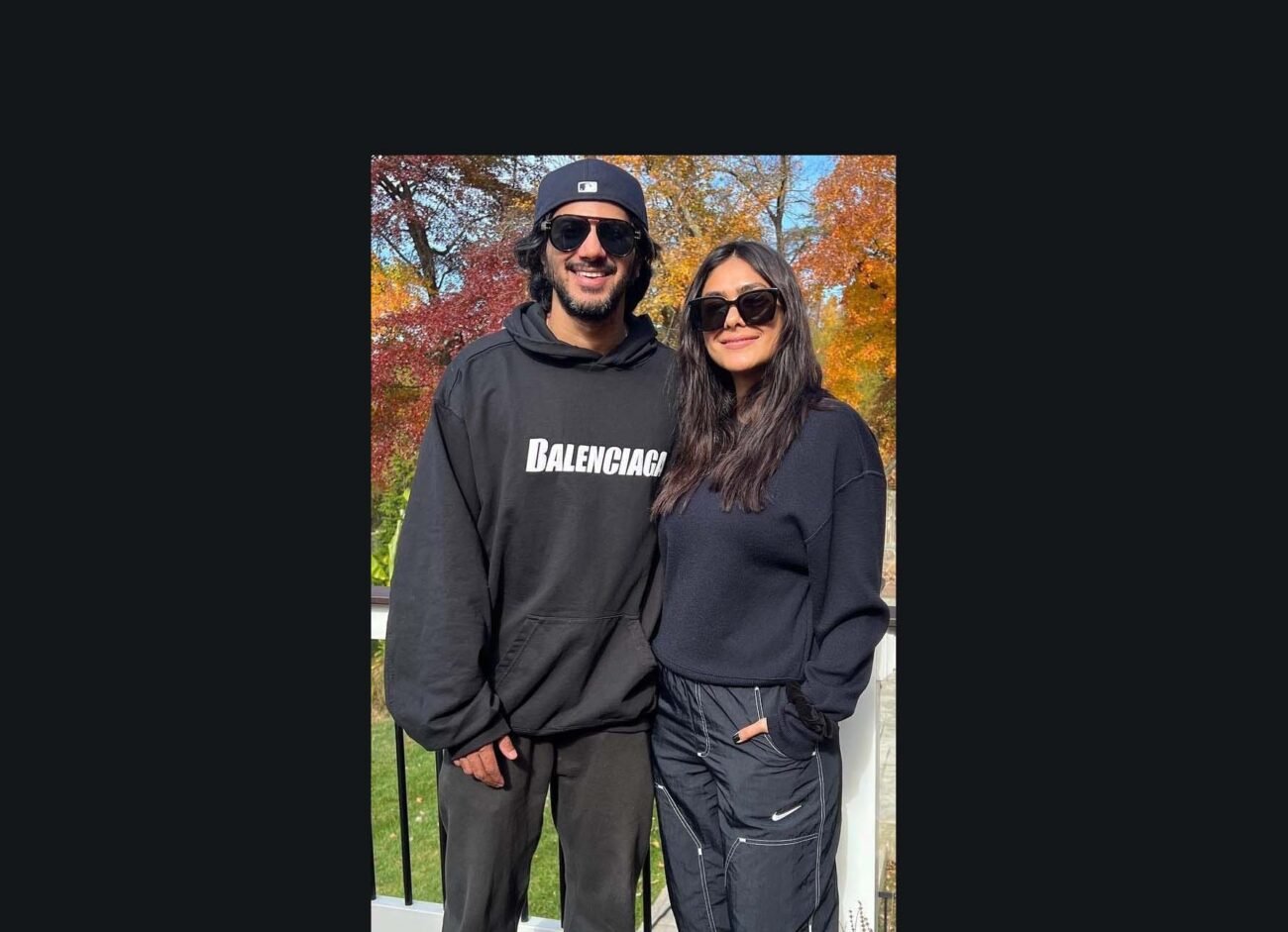 Mrunal Thakur Delighted With Love From US Fans

CHENNAI, (IANS) – Actress Mrunal Thakur, whose portrayal of Sita in ‘Sita Ramam’ has been received quite well by the audience, says she was floored by the love showered by fans on both Dulquer and her in the US where accepted an invitation from the Telugu Cultural Sangam.

Ever since ‘Sita Ramam’ released, Mrunal has been receiving accolades from all corners for her performance in the film. The film has South heartthrob Dulquer Salmaan playing the lead.

Recently, the duo, along with the makers of ‘Sita Ramam’, were invited to Washington DC to be a part of the Telugu Cultural Sangam after the Diwali celebrations.

During the trip the duo and the director Hanu Ragavapudi and producer Swapna Dutt interacted with a packed house that kept cheering for the onscreen couple in ‘Sita Ramam’.

Giving details of the trip and the experience, Mrunal says, “It was a surreal experience. Seeing the kind of love and affection everyone had to share with us was overwhelming. Dulquer and I felt gratitude and felt humbled seeing this immense love from the fans who saw us together on screen. Meeting them was very satisfying. To be among thousands of fans cheering for my character, ‘Sita Mahalaxmi’ felt so surreal.”

“I got emotional, seeing people remember you with the characters you play on screen. This reminds you that you are on the right track.”

Mrunal will next be seen with Huma Qureshi in ‘Pooja Meri Jaan’. She will be following it up with ‘Pippa’, a war drama biopic with Ishan Khatter and Priyanshu Painyuli.