‘Naatu Naatu,’ ‘Chhello Show,’ ‘All That Breathes’ On Oscars Shortlist 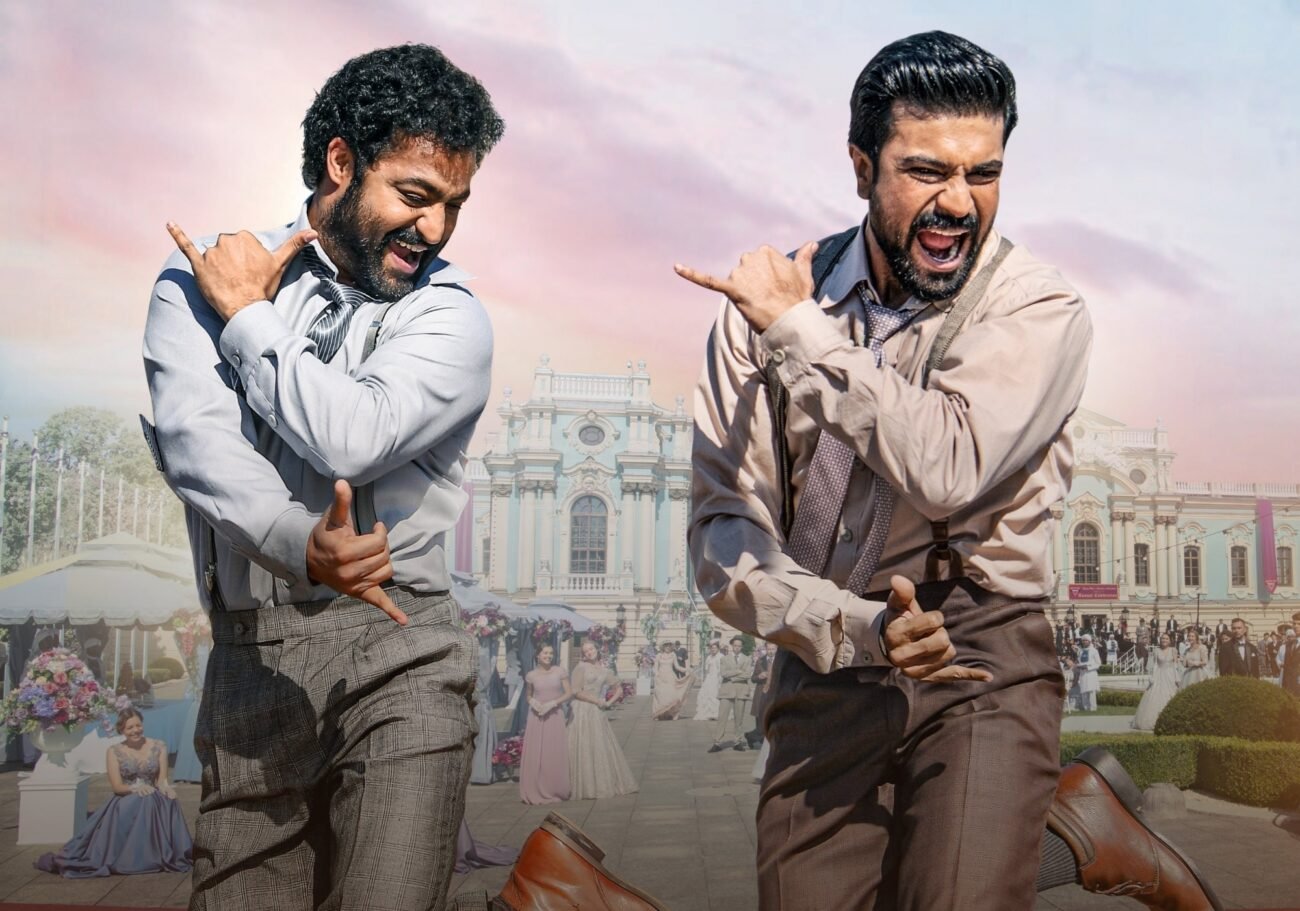 ‘Naatu Naatu,’ ‘Chhello Show,’ ‘All That Breathes’ On Oscars Shortlist

LOS ANGELES, CA (IANS) – The shortlisting of the ‘Naatu Naatu’ song picturized on Ram Charan and Jr NTR from ‘RRR‘ for the Oscar in the best original song category has come as another major achievement for S.S. Rajamouli’s epic adventure film.

The frenetically fast-paced ‘Naatu Naatu’, composed by M.M. Keeravani, and sung by Kala Bhairava and Rahul Sipligunj, already has a Golden Globe nomination. Keeravani also got the accolade for best music director from the Los Angeles Film Critics Association.

Also, on the shortlists are ‘Chhello Show’ (The Last Show), the Gujarati film by Pan Nalin selected as India’s official entry for the Oscars, in the best international feature category, and Shaunak Sen’s documentary, ‘All That Breathes’, which won an award at Cannes earlier this year.

Being on Oscar shortlists, which are released in phases, is not the same as a nomination.

The shortlisting of ‘Naatu Naatu’ came hours after ‘RRR’ bagged nominations for two more global awards. The movie has been nominated for the London Critics Circles Awards in the best foreign language film of the year and technical achievement (stunts) categories. The movie has received two Golden Globe Awards 2023 nominations.

‘RRR’ getting shortlisted for only one out of 10 categories, announced so far, has come as a disappointment for some in Tollywood. The epic film was expected to make the final cut for the visual effects and original score shortlists.

The film now remains in the race for the two prestigious categories — best picture and best director.

The nominations for the Oscars will be announced on January 24. The 95th Academy Awards ceremony will be held on March 12, 2023, at the Dolby Theatre in Los Angeles.