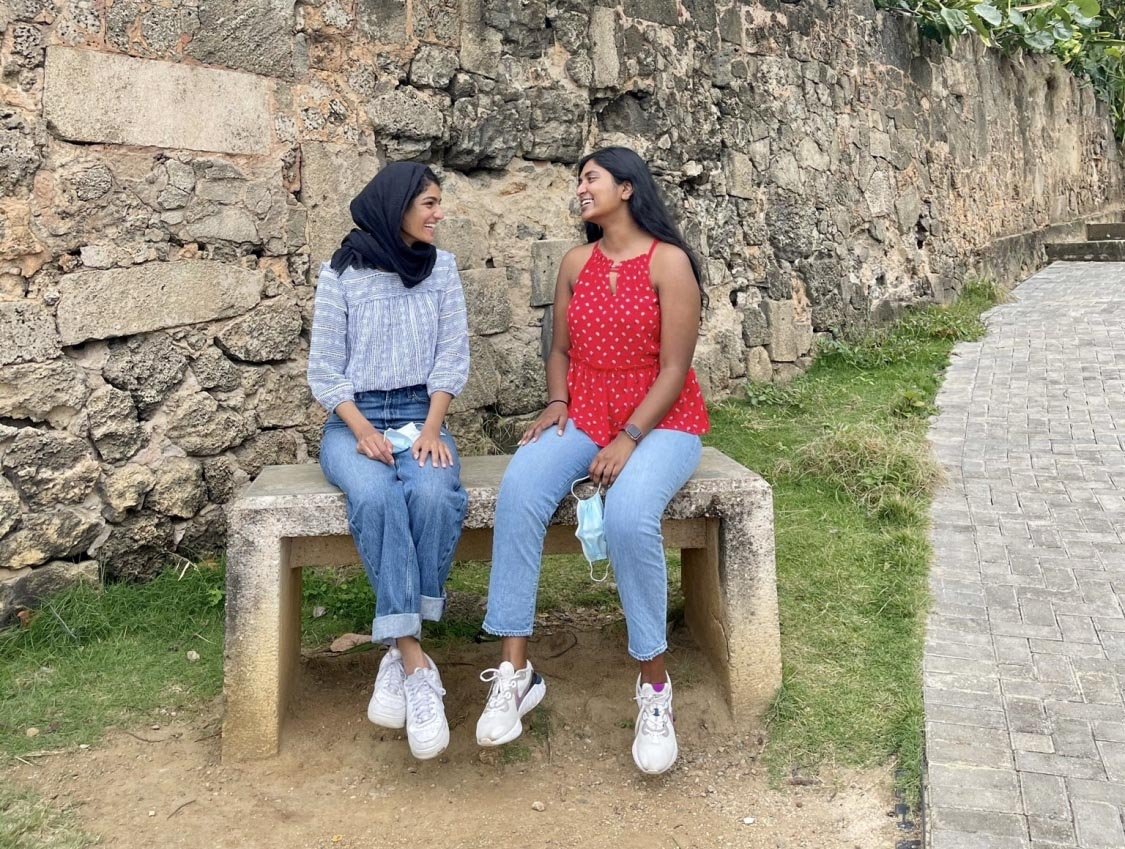 NAPERVILLE, IL (IANS) – Nabeela Syed, who was recently elected to the IL legislature, thanked her Indian-American campaign manager and friend Anusha Thotakura, for her victory in the November 8 midterm polls.

“The story of this campaign cannot be told without telling the story of my incredible friend and campaign manager, Anusha Thotakura,” Syed tweeted on November 15.

“When we met in high school debate 9 years ago, I never would’ve guessed we would have done so much together a” from knocking on doors in Georgia to flip the Senate to working on successful school board races… And now, this historic campaign,” Syed, the youngest member of the state’s House of Representatives, wrote in a series of tweets.

Thotakura, 24, is a program director at Citizen Action, an IL-based political coalition that has led campaigns for fair taxes, affordable and quality health care, and retirement security.

It was during the Covid-19 pandemic when Syed and Thotakura contemplated running for office.

Born in Palatine — an upper-middle-class neighborhood — Syed is a graduate of the University of California, Berkeley, with a degree in political science and business.

According to Syed, Thotakura was the “first” and the “only” person to ask her to run for office.

“…And not only did she tell me to run, but she managed this winning campaign… We knew it would be an uphill battle for a Democrat, let alone a 23-year-old woman of color like me, but Anusha saw something in this district, and she saw something in me,” Syed wrote in an emotional post.

While campaigning, she had promised to be an advocate for the issues most important to the community, including healthcare, education, taxes, and equal rights.

Thotakura was tasked with determining the campaign strategy, creating websites, designing, and managing the campaign team, which she balanced along with her full-time job and studies.

“Anusha wanted to lead a campaign that connected with voters in the most genuine way possible… There’s nothing Anusha can’t do,” Syed wrote.

She said that initially she felt disconnected from politics as a child, which changed gradually — the turning point being Donald Trump’s win in the 2016 presidential election.

Before barging into active politics, Syed had served as the campaign manager for the election to the school board and worked with non-profits on different aspects of elections, which included raising campaign money.

“Find a candidate that inspires you the way that Nabeela Syed inspires me. The rest is easy,” Thotakura wrote in response to Syed’s thread on her.

The recently concluded midterm results showed that Muslim Americans, like Syed, were no longer on the fringe of US politics.

They won at least 83 seats across local, state, and federal midterm elections, according to an analysis by the Council on American-Islamic Relations.

Almost 150 Muslim Americans had run this year for office, including 51 state legislative candidates across 23 states.